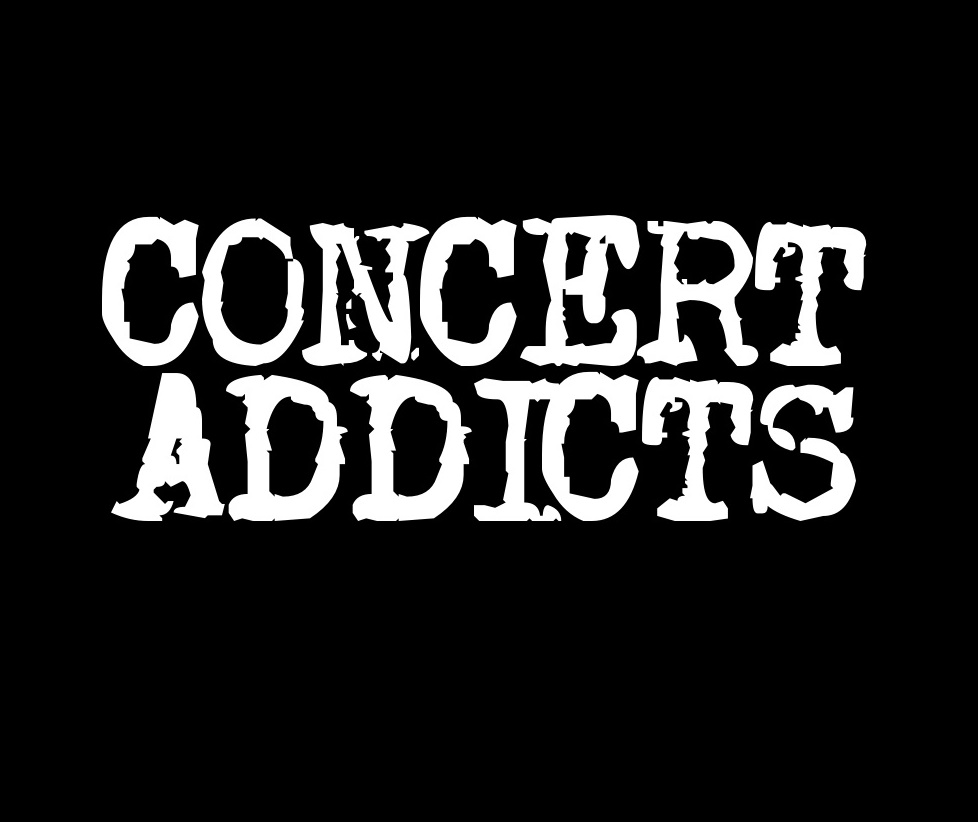 Back in 2008, our founder and current owner, Jamie Taylor, noticed a lack of concert event information making its way to the average joe.

In an effort to change that, he started a Facebook group, where he would compile lists of presale information for newly announced shows in the Vancouver, BC area. The group grew quite quickly, and it was obvious that this was no longer the best means of delivering this information. In November of 2008 the initial website was launched, ConcertAddicts.ca.

What was once just a presale information listing, became a complete event update delivery system. Providing visitors with a complete concert calendar, and fan-shot concert photos accompanied with detailed reviews. The need to deliver the information was met with a deep integration with popular social streams; Facebook and Twitter. All this being done, solely by Mr. Taylor.

Within the next 6 years, the website had grown into something pretty special. A long list of contributors started to deliver additional content to the site. Concert Addicts had turned into a bulletin board for artists to share their work with the masses. This system allowed budding photographers, videographers and journalists to get exposure to a world which was once only open to traditional media, allowing them to harness their abilities and grow their portfolio.

After the landslide of local Vancouver, BC contributors joined us, we started to take on contributors from around the US and Canada. We currently have active contributing members in many major North American markets. Take a look at our live map of shows we are attempting to cover – Contributor Map

With all this growth, we started to explore the world of music festivals around North America. With our long reach, we were able to cover dozens of multi-day events in North America. In the spring of 2014 we even expanded to include coverage of some European festivals.

The ride has been stupendous, and we see things expanding further in the next few years.

If this is your first time to our little site, I would like to say welcome.

If you have been here before, I would like to say thank you for the continued support.

Concert Addicts would be nothing without those of you that take that time to visit. So once again, thank you.