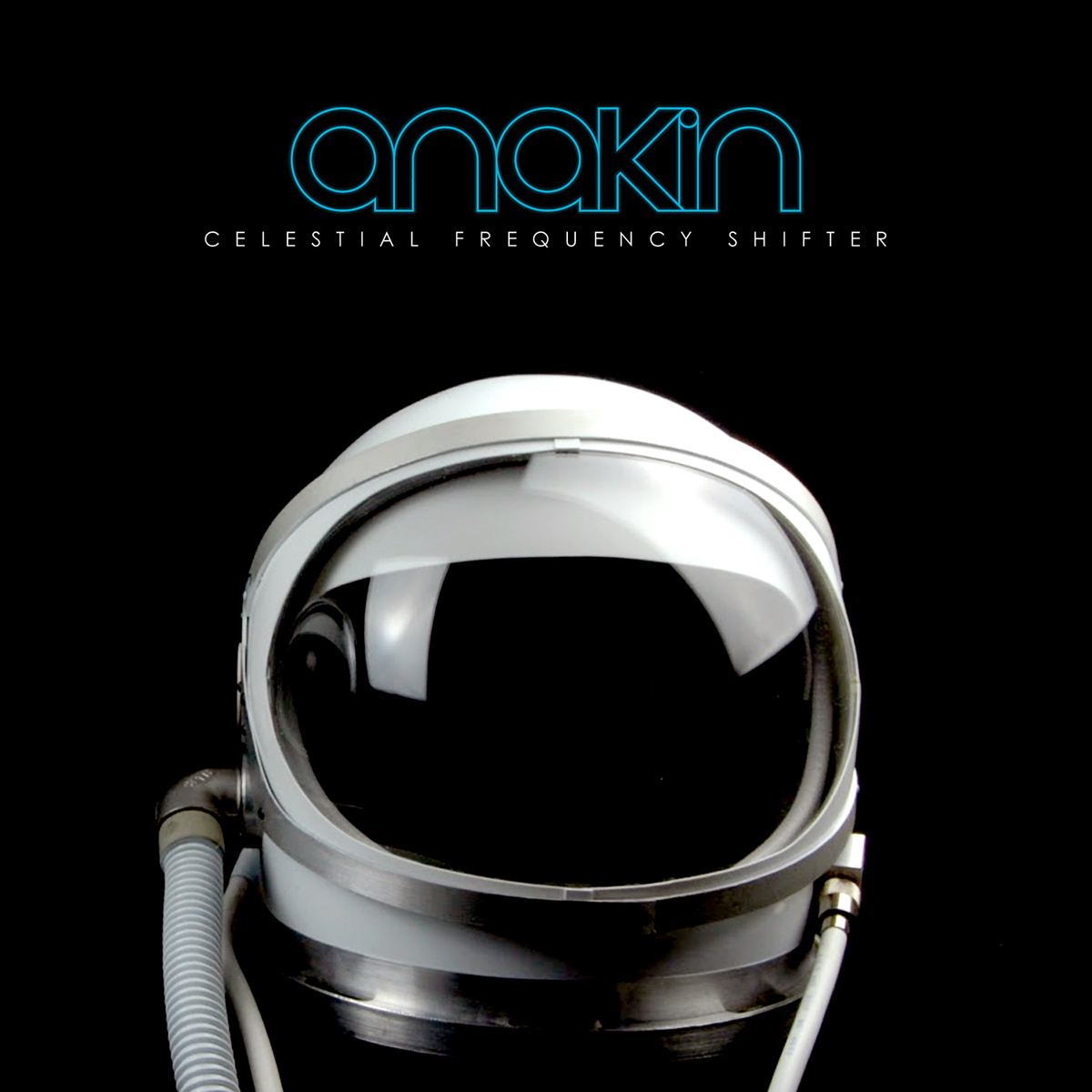 Anakin, a band who credits Weezer and Nirvana for the inspiration behind their bands sound, has released a new album called Celestial Frequency Shifter. While the music on the album is great the lyrics need a bit of work. With lines such as “Don’t be paranoid these aren’t the droids you’re looking for.” and “Wish me may wish me might” they obviously didn’t get their lyrical inspiration from said bands. If anything they decided to look up movies and nursery rhymes and toss famous lines from those into their songs. Now if they can fix their lyric writing issues this band might have the potential of being a great band. If not they’re bound for being another mediocre band that doesn’t go anywhere. Also this album isn’t mixed very well most of the songs drone on and get muddled together causing the listener to not realize which song they’re listening to. This is very clear with the song Cosmopolitan which in fact this album drove me to drink after I finished listening to it. All in all I’d give this album a five out of ten but I do hope to see what they have in store for their next album.

Questions On The Road With Benjamin Francis Leftwich
Loading Comments...