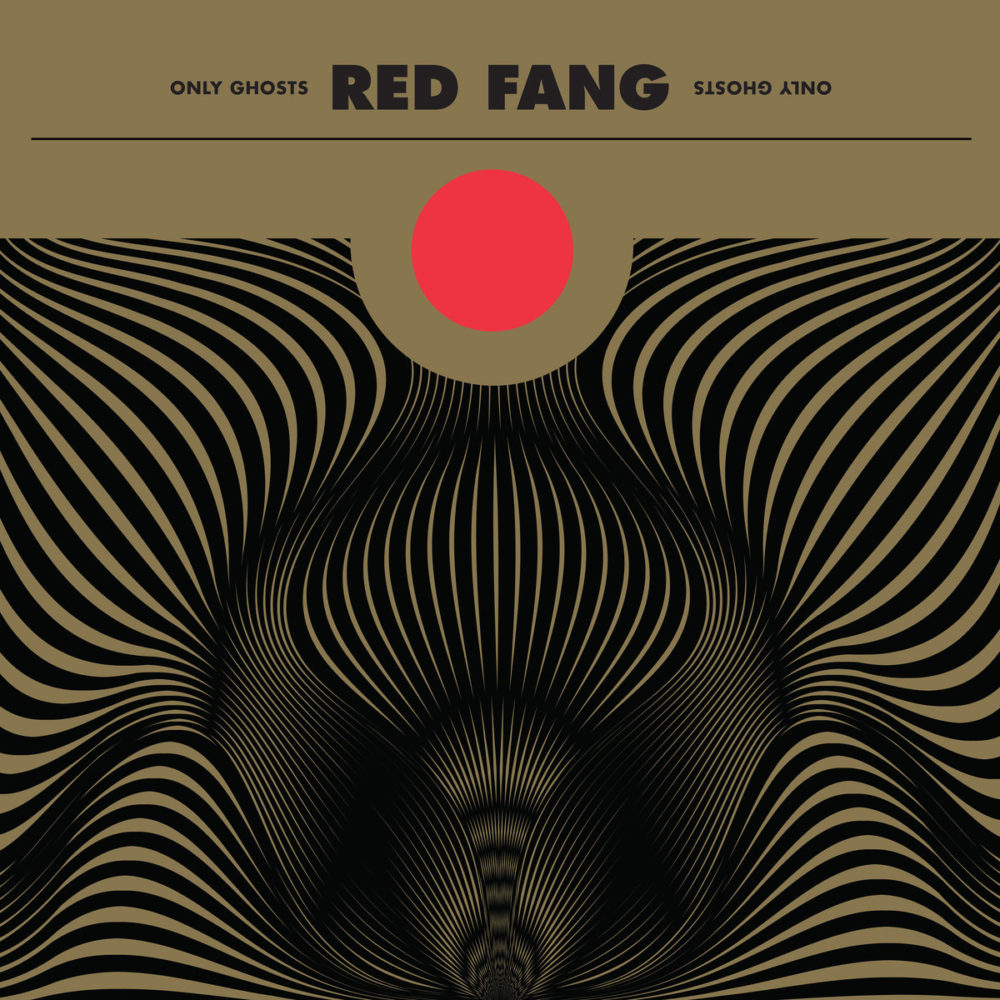 
Red Fang, for those in the know, represents a good time. Whether it’s their straight forward kick ass songs or their hilarious music videos centered around cheap beer. The band has always carved their own path. And Only Ghosts is a fantastic continuation of where they left off with Whales and Leeches.

‘Flies’ starts off the record with a simple kick drum beat before it punches you in the throat with Red Fang’s signature stoner fuzz influenced brand of metal. Catching the listener instantly with it’s haunting quality and driving bass line. The band does what they do well and has unleashed another amazing album starter.

Then things get weird with the paranoia inducing, yet hip-shake-able ‘Cut it Short’. This is the point where I got really excited while listening to the album and it hit me, Red Fang is continuing to progress as song writers. This isn’t a slight to them, rather it sets them apart from many of their contemporaries. They continue to surprise and delight with new musical directions, but not in an alienating drastic way.

And then ‘Flames’ meanders in its ethereal glory, as if to give pause and digest the musical meal that just happened. Don’t get too relaxed because the band assaults again with ‘No Air’, a suffocating track that hits hard and doesn’t let go.

I could continue a track by track breakdown, but that’s just tedious. Only Ghosts is another chapter in an already great legacy of four beer-loving metal heads from Portland who just want to get your ass moving, feeling and laughing. A prime example of this are their music videos, which mix beer and absurd violence into a concoction that should delight anybody with a sense of humor.


How bad ass was that? Not only is ‘Shadows’ a great song, the music video has all the nostalgic fun of Predator. It mixes brutality with humor and great production value, allowing the band to wrap their darker lyrics in a sugar coating. A practice that is admirable and multi-layered, just like their music.

Make sure to catch Red Fang live when they is head out for a post-Halloween/pre-Christmas tour w/Torche and Whores.