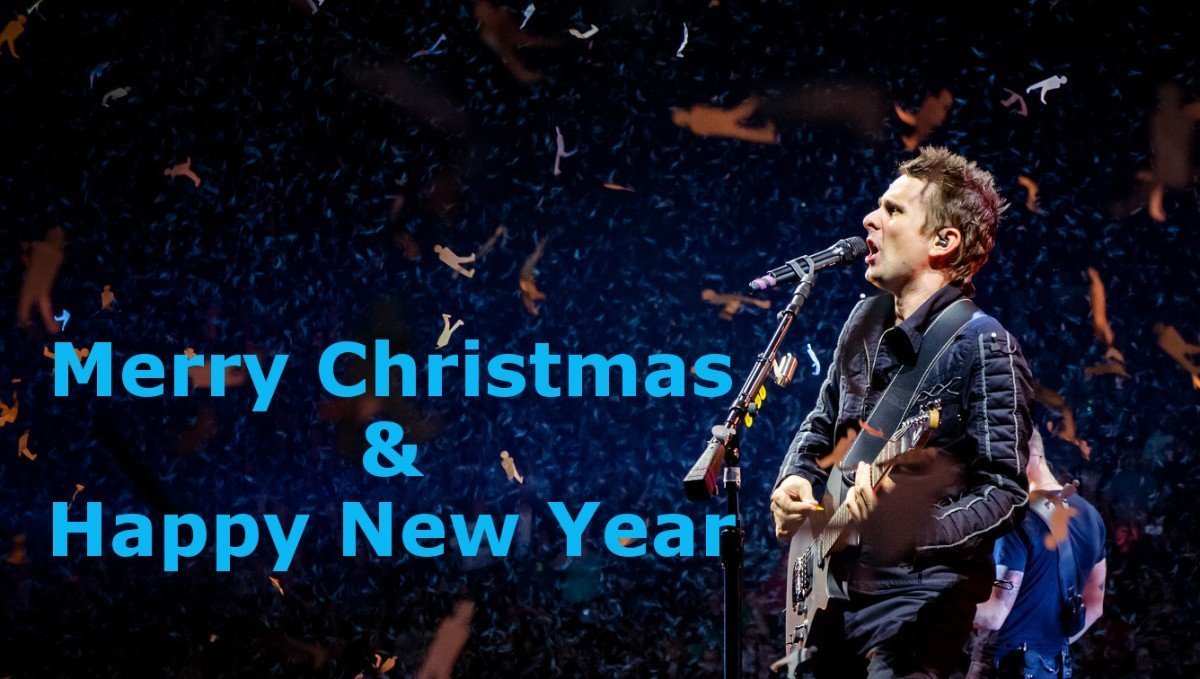 This year has been wonderful.

The Concert Addicts team has grown to cover a few more areas in the United States; Atlanta, Oklahoma, and Arizona.

I was able to meet many more of the readers while out and about at shows. Which reminds me, if you see this bearded man, feel free to say hello. He doesn’t bite. 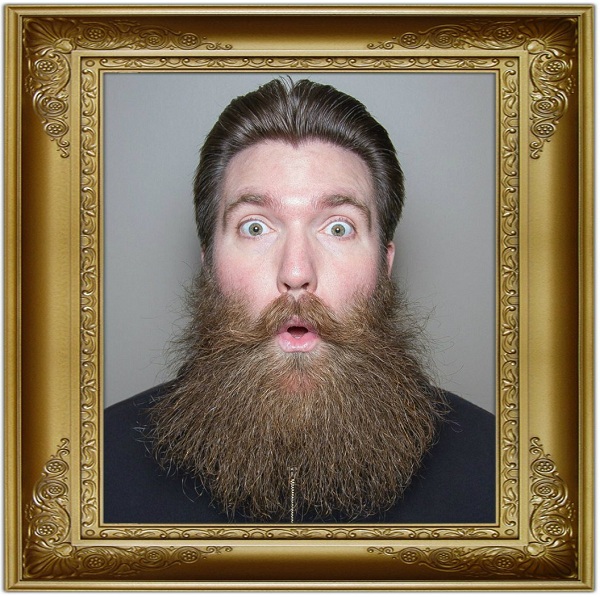 I started to conduct some interviews with up and coming artists, expect many more of these in 2016.

It has been a busy and productive year, so I wanted to take a look back and do a little recap

Let’s start with my list of the top ten concerts.

Now that my top concert list is out of the way, lets keep this thing moving along.

Out of the number of concerts I attended I also managed to take some photos. I mean I did start this whole journey back in 2008 in an effort to take photos of rockstars.

After I reviewed my huge folder of photos for 2015, I dwindled them down to my top 25 favourites.

Now some of these may not be perfectly framed or focused or what not, but they are photos that I chose because I love them more than the rest.

To see these photo in the full-size Flickr album click here – Top 25 of 2015 Gallery by Jamie Taylor.

Well this thing is taking longer than I thought, lets wrap it up.

This past year was an amazing experience, and I was able to meet a lot of really wonderful people.

In running this site, I spend a lot of time away from my home. The work I do for the site is done because I adore it, but I couldn’t do it without the love and support of my girls; Nia, Kali, and Lili. They are my everything.

So to close out this year, I will just say thank you.

Thank you to all the visitors and readers and supporters an PR reps and promoters and bands and artists and lighting techs and everyone, but most of all thank you to my girls.