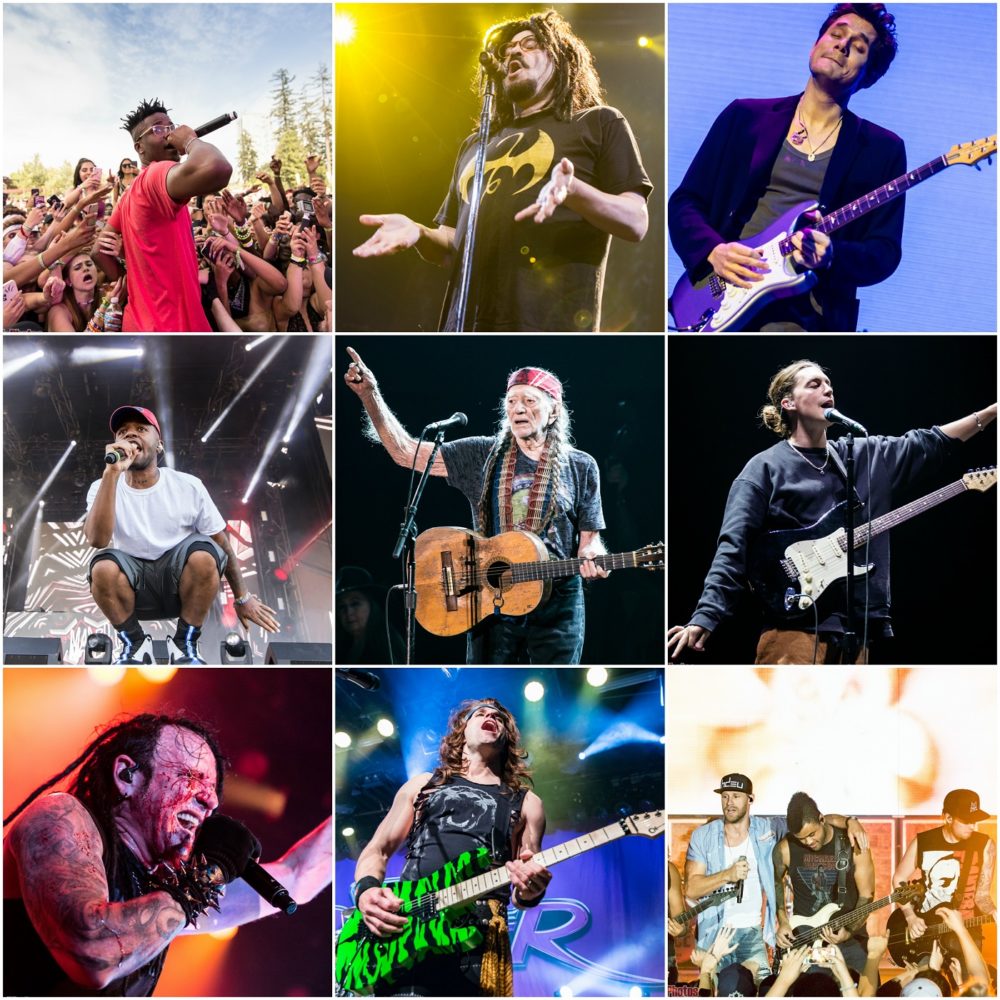 Well, folks, 2017 is coming to end and it was a completely overwhelming year for music.

From the shady ending of the short-lived Pemberton Music Festival filing bankruptcy to the heartbreaking deaths of Linkin Park’s Chester Bennington, Soundgarden’s Chris Cornell, Tom Petty, and the pride of Canada, The Tragically Hip’s Gord Downie, it was all just a little too much.

Through it all, the music lived on and we saw a lot of it come through North America.

I want to take a moment and acknowledge what I feel were the best concerts of the year. Through 2017, I saw 189 bands/artists perform across 89 individual events – my complete list can be seen here.

So, without further ado, here are my choices for the top ten best concerts of 2017:

Now, let us move on to photography. I took a lot of pictures this year. That isn’t an over-exaggeration, I literally took 27,892, or so says lightroomdashboard.com, photos with about 95% of those being at concerts or of musicians.

So, each year I cull through that huge amount of photos and pick my favourites. This year I decided to pick my top fifty. It seemed like a good even number that would let me grab a number of photos across the board.

Now is where I get a little sentimental. I want to thank my wife and my daughters for putting up with my concert obsession. Without their support, I wouldn’t be able to do this at all. They are my everything. I also want to thank my family and friends, all of whom I rarely get to see because of all the concerts I decide to attend. I want to thank the other contributors, they generate at least half the content that you all look at. Some of them are machines and attend dozens of shows a year, all for the love of music. They are an integral part of this ecosystem.

Last but not least, I want to thank you, the readers, the visitors, the Facebook friends, the followers, without the lot of you I would just be some concert lover. With your help and your interest in making this somewhat of a community, I feel like I can go to a show and feel at home. I am constantly having people come up to me and chatting with me and telling me about their love for music. Sometimes I get emails or messages from people on the other side of the world. It is all very humbling. So, again, thank you so very much for being involved and being the people reading and looking at what I post.

With all that being said, I will let you get back to your end of the year planning.

I hope 2018 can be another wonderful year for family and friends, good health, and beautiful music.

From my family to yours, Happy New Year and thank you for tuning in.