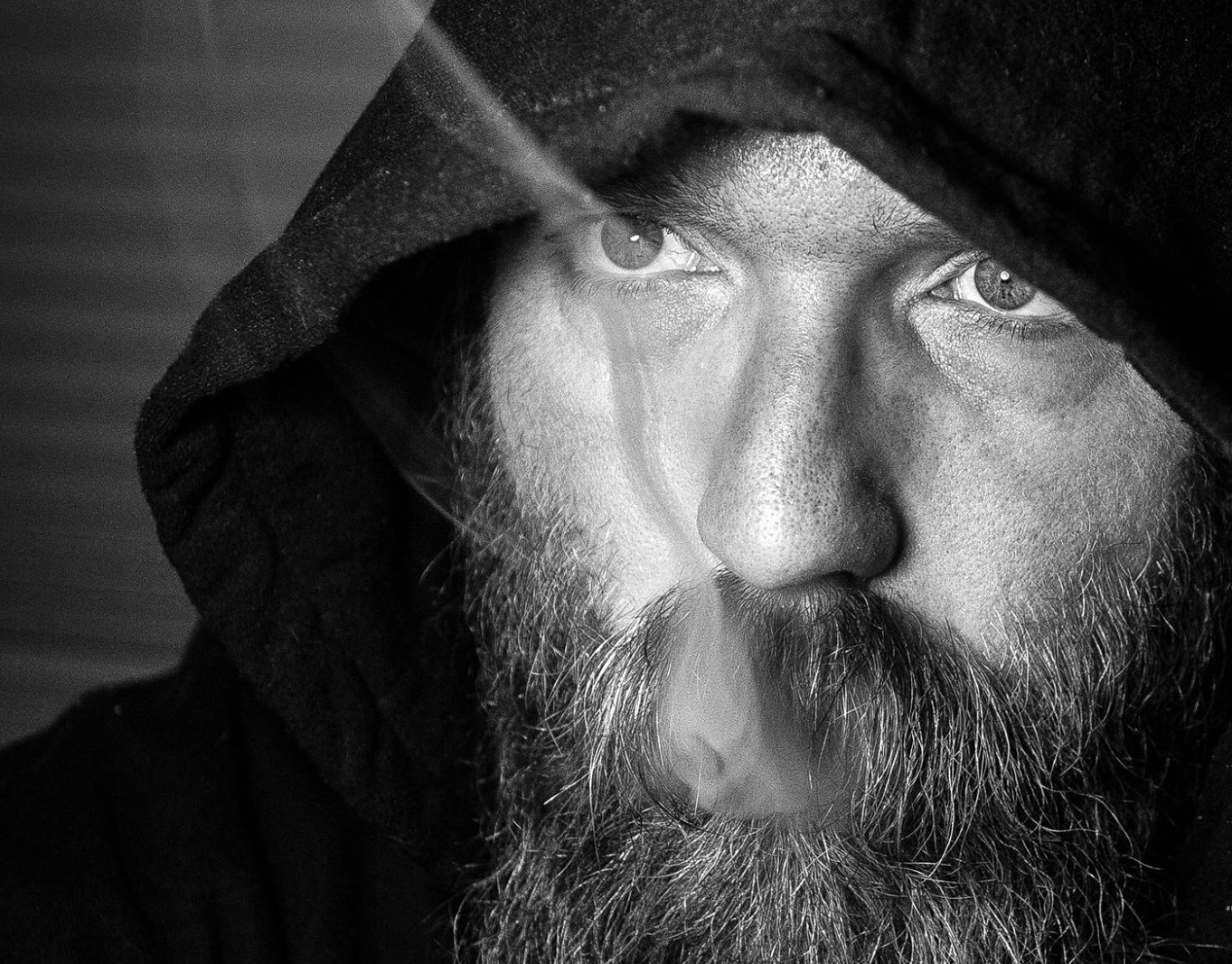 I remember when I was a young boy, I would have moments where it felt like my mind was racing. I had a vivid imagination, so I would add imagery to this feeling. Usually when it would happen I would imagine a scene of walking through a jungle, but the visual was sped up to 4x regular speed.

This didn’t seem like anything strange at the time, so I never really talked about it.

It didn’t happen a lot, but it happened enough that if a two or three months went by without one, I would wonder if they were gone.

When I became a teenager and the angst set in, the instance still occurred but they made me feel anxious.

As most teenagers do, I found ways to medicate the issue, instead of addressing it. I started smoking pot as way of mellowing myself out, and to stop worrying about whatever this thing was.

I found solace in marijuana. I found escape from my own mind. It was much more peaceful.

Eventually I started to party more and more frequently. I never really got into anything hard, but I was definitely smoking as much pot as I could get my hands on, and drinking anything that was put in front of me.

This all culminated on one fateful night, when I ended up having some sort of strange episode. We were all at a friends house, smoking pot and playing with lasers; probably not the best idea. We took the covers off the lasers, and some of us looked directly into the bare beams; again, terrible idea. About an hour later we were all sitting there and when I went to stand up from the couch I immediately collapsed to the ground. After a few seconds I stood up again, and walked for a bit and then I collapsed to the ground again. As best as I could tell, it was some sort of mild seizure. More than likely it was from looking down the barrel of that laser.

Because we were all smoking pot, and I was scared of getting in trouble I kept as much of what had happened a secret. I didn’t tell me parents or my doctor the whole story, this was probably a bad idea.

For the next few years I suffered a series of severe anxiety attacks, it was definitely not a pleasant experience.

Because I could no longer use marijuana as a means of calming my anxiety, I felt like I had no outlet to help cope. I started to feel hopeless, it was a very frustrating and infuriating feeling. I felt alone, even though those around me were nothing by helpful and supportive when I needed them. I felt like I was somehow broken.

One thing I used to pass the time was music. I started collecting old vinyl from garage sales and second-hand shops, and started listening to a plethora of old Motown records and classic rock released. Gladys Knight & the Pips, Marvin Gaye, The Guess Who, Jimi Hendrix, Otis Redding; the list goes on and on. I found a new outlet to help my troubles.

Now that I was immersed in music, I really wanted to go out and check out some live shows. But the thought of going out into a crowded place where people were actively smoking pot, made my anxiety to rise.

After turning down a few invites by friends to see various bands, I finally gave in. While at these first few shows, as I tried to get back into the swing of things, I had a series of anxiety related issues. It took getting used to, it was like a force in my body that I was always having to battle against. What I found though, is the more I did things that heightened my anxiety the less pervasive these feeling of panic had over my life.

I started to go to more and more concerts. Each time diminishing the effect this fear had over me. So by going to concerts there was a new level of joy. Not only was I taking in the emotional expression of an artist, I was beating this darkness inside. I felt triumphant.

My addiction for concerts was originally born out of my love for music, but it was reinforced and amplified by me need to fight against my anxiety.

To this day I still have feel anxious from time to time, but I have not had a full out panic attack in many years.

I wanted to write this to let anyone out there with anxiety problems know that you can live a normal life, and it can get better. You just have to work at it, and find a way to fight back.

When times were the hardest, I thought there was no end in site. I felt like this was how I would have to live out my days. It was a horrible feeling.

Now I run a concert and live event based website and attend several dozen shows per year. I get to do something I love, and it was born from a need to make myself better, and to fight my anxiety issues.

I know each and every person is different, but I hope this will help somebody out there.

If you or someone you know is having problems coping with these or similar issues, there are resources out there. Here are a few links to point you in the right direction.

If you ever need someone to talk to, you can email me. You are not alone.