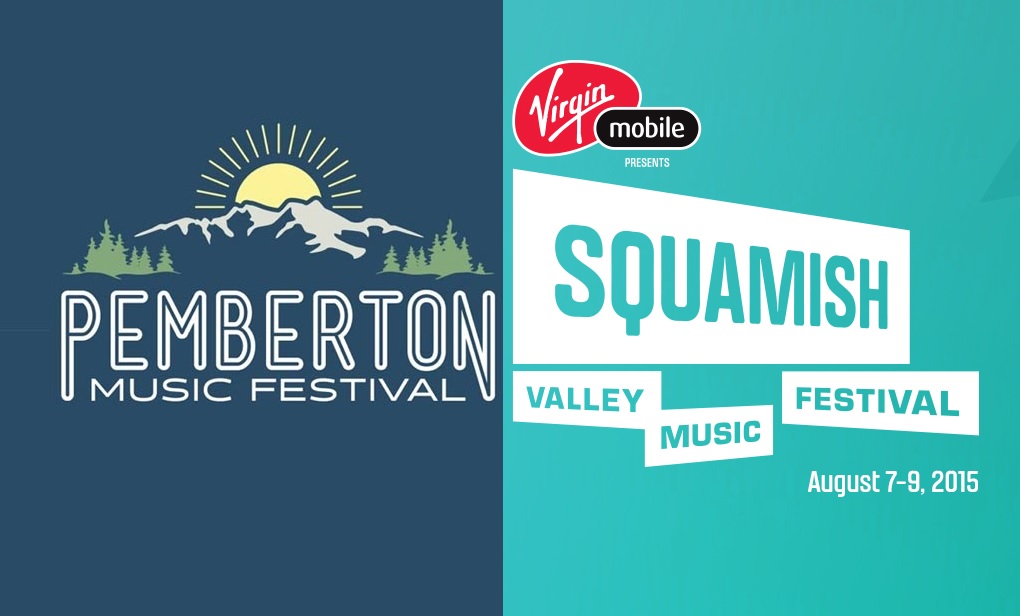 As the rumour mills spin, we are bombarded with all sorts of new delicious possibilities as to which artists will be gracing the stages at either Squamish Valley Music Festival or Pemberton Music Festival.

I decided to do a little digging to find out where the current top-billed festival headliners have previous engagements. Then I will take a look at which bands have dates near Vancouver, but have yet to announce a Vancouver date, this is also important

Based on this information, we can make some educated guesses as to who is available.

There are many more bands to pick through, but many of them have not dates announces at all. That makes it way harder to assume anything.

Hopefully some of the above comes true.

I would really like to see Jack White and Sam Smith specifically.

Who do you think will play each of these festivals?