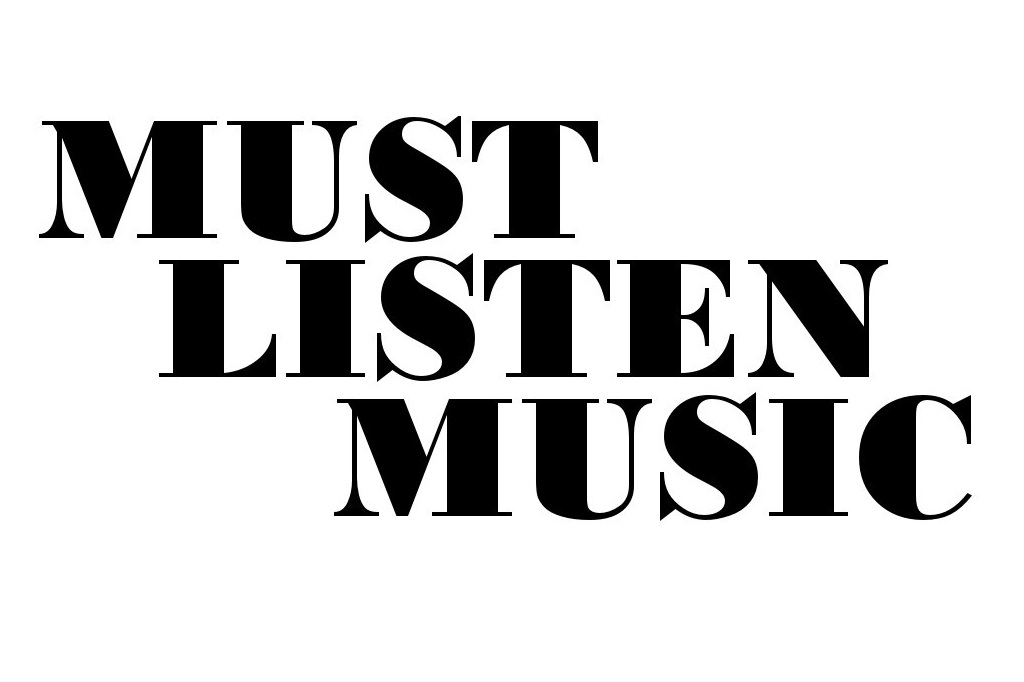 The world is full of music, but I find it trying at times to find a new band to love.

I have been digging through the interwebs trying to find some new music to listen to.

During my search I came across many bands some great, some not so great.

I wanted to share some of the bands/artists that really stuck with me.

First up is a great band out of Pennsylvania called The Districts. They bring this somewhat lo-fi, folk-rock’ish indie rock backed by a solid beat and intense vocals. They remind me of The Whigs a bit.


Another band from across the pond that stuck with me was Wolf Alice. This London-based four piece is delivering catchy, jangly rock songs, and has been known to deliver magic at their live shows. They remind me of a less visceral, more polished Sleater-Kinney.


Prides are a synth-based, pop-rock band out of Glasgow. They bring a punchy, fun-loving, dance-ready rock that is sure to fill arenas around the world. They remind me of Bastille.


Lilly Wood And The Prick are an Israeli-French duo that serve up alt-pop with strong, clear vocals. I originally heard a few remixes of their songs, and then decided that I needed to hear the originals. I don’t really have a band in mind that they remind me of, as their songs fill a few different genres, but they are wonderful.


Well folks, that is what I have today.

Just a short list of music I have found around.

I would love to know if you have some bands you recommend.

Who should I check out?

Who is filling up your playlists with delicious musical goodies?