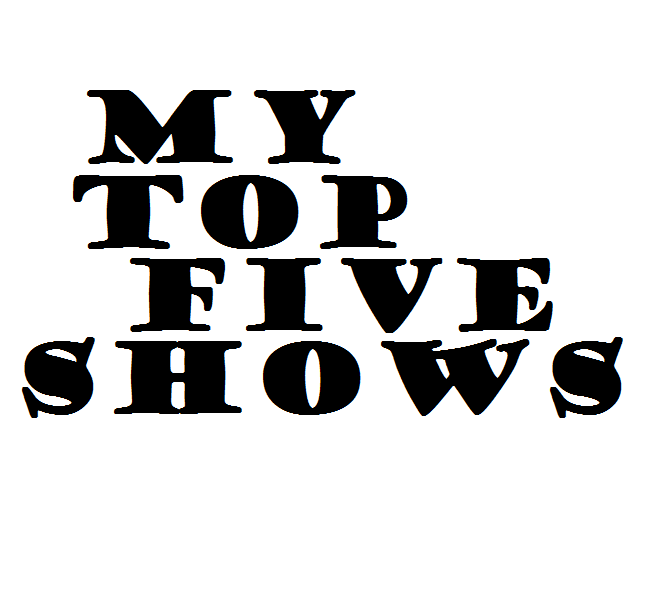 I went to a lot of shows in 2014. The most I’ve ever done in a year. It works out to 1 concert every 4.3 days for 365 days straight. Taking last year into consideration, over a 2 year span, I have attended a show every 5 days for 2 years. It’s total insanity. I don’t get into these for free, I am not paid to be there, I am not working for a website or a magazine to report on or review shows. The last two years have been the high watermark for my personal concert attending. It will not continue this way, simply because it can’t. I am burnt out beyond belief. Time for a break.

With all this in mind, since I am out there very often, I feel I am obligated to share what I felt were the best concerts I attended. It’s tough to do, there are many factors involved in what makes a great show, but here we go, in no particular order.