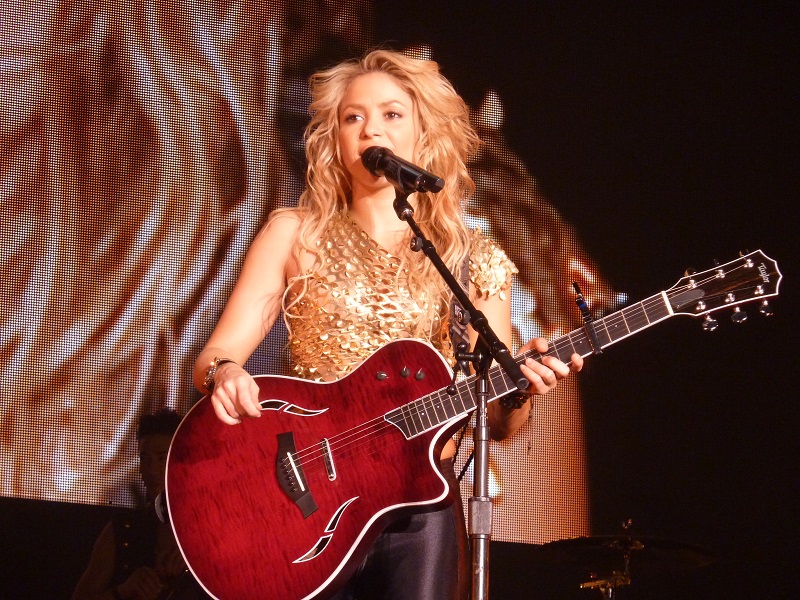 When you think about the best music cities in the U.S., there’s a handful that comes to mind. New Orleans and Austin frequently make the list, as do Nashville and Seattle. And then a few major cities like New York and Los Angeles more or less creep in by default. However, that’s because this conversation usually boils down to which cities are producing the best music, or which ones have the best local watering holes where up-and-coming artists can be seen playing to rooms full of 100 people or less. When you think about the best American cities for music fans though, and specifically concertgoers, it’s hard to keep Las Vegas off the list.

There are some, of course, who believe Las Vegas as we know it is more or less dying. Casino activity now exists online, where as one Canadian site explains in detail, players can find all kinds of their favorite games. While this industry hasn’t taken over all of America yet, it’s probably a matter of time, and as trivial as it may seem, real money gaming online can have a serious impact on casinos. It’s just more convenient, and sometimes there are better games and better deals also. Curiously though, despite this undeniable reality, Vegas has actually reported tourism numbers that look completely fine – if not flat-out optimistic – over the last few years.

Why? Well, we can’t give music full credit, but it’s at least in part because the Las Vegas of 2018 is a lot different than the Las Vegas of 1950, or even the Vegas of 2000. Yes, it’s still about the games, but even more it’s about the total breadth of entertainment, which includes arcades, shopping districts, fun restaurants, circus shows, poolside parties, nightclubs, and, yes, concerts. America’s “Sin City” frequently hosts many of the biggest names in music. And for this reason, it’s worth a long look each and every year by Americans who are curious about where the biggest and best shows might be going on.

Accordingly, we looked up some of the hottest shows in Vegas for the summer of 2018, and these are some of the best ones that are left.

There’s no bad time to see Steve Wonder, and the iconic musician will be turning 68 during this August stay at the Park Theater in Vegas. Judging by his stage energy he’s doing just fine, but you never know how much longer he’ll be playing, and even if he’s not your style, he’s one of the truly iconic performers working today. To see him in Vegas would be a treat.

Panic! at the Disco at T-Mobile Arena (August 18)

Whether or not you’re a fan of Panic! at the Disco’s punk-pop style, this group can get its crowds worked up into a frenzy, which always makes for a good show. That, plus the fact that the T-Mobile Arena is about as good as Vegas has to offer, makes this a nice opportunity to have a very fun concert night.

Shakira isn’t quite as mainstream as she once was, but rest assured she’s still got a devoted fan base, and she’s always been an electric performer. The MGM Grand Garden Arena is no longer the hot new venue in Vegas either, for that matter, but it’s not too far removed from being a particularly renowned concert spot. This should be fun.

Adam Lambert may not be Freddie Mercury, but there’s something special about seeing Queen performing even in 2018, and this year the show should take on additional meaning. That’s because of a dynamite new biopic that’s hitting theaters this November. Rami Malek’s interpretation of Mercury has been called the gift that Queen fans deserve, so the fan base could be getting particularly excited as we move into the latter stages of 2018. That could make for a particularly high-energy show.