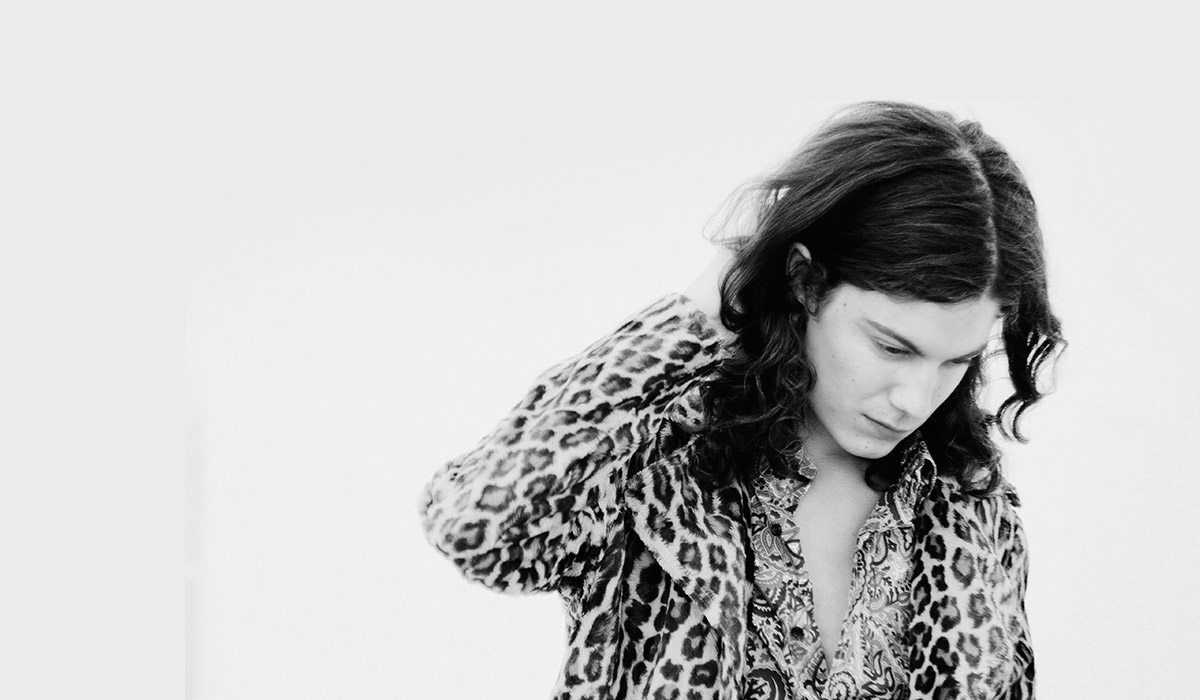 We were lucky enough to steal a few minutes with Garrett Borns, better known by his stage name BØRNS.

He is busy on the road, but we had him answer some questions.

1. The release of your first studio album, Dopamine, was only a few short weeks ago. How have you seen its reception during your live shows?

Very pleasing response so far. Seems like everyone is grooving to the new stuff.

2. “The Emotion” is such a fantastic song. Can you talk about the lyrics of the song and what they mean to you?

The Emotion was inspired by the sample of coyotes I captured in LA in the beginning of the song. To me it evoked a feeling of letting go, being unrestrained with your emotions.

3. Being on the road for long periods of time must be hard on your mind and body. What do you do between gigs to entertain yourself?

The momentum of the road keeps me entertained. The rest of the time between gigs includes fantastical slumbers.

4. You have been steadily touring for the last couple years. Do you ever get downtown to just relax? If so, what are some of your favorite non-music related activities?

Finding a cafe with free wifi, espresso and that unexpected slice of carrot cake.

5. What has been your favorite venue to play at so far on your current tour?

Austin City Limits was a total blast. Beautiful weather and a sea of lovely folks.

6. Your cover of The Weeknd’s Can’t Feel My Face was wonderful. It added a more delicate feel to it, if that is even possible. Do you have any other cover songs you love to play around with?

I like learning Bee Gee’s songs for their crazy key changes. Also I’ve been playing a cover of “Moonage Daydream” by Bowie with my band recently.

7. What was your number one professional accomplishment of 2015?

Having matching socks sans holes in the heels.

8. One question we ask everyone, are there any lesser-known musical artists that you are listening to that you think others should check out?

My good friend Cecilia who played keys and guitar for my last tour has a band called Gothic Tropic that’s super dope. She’s putting out an album soon that’s going to be melodically delicious.

Be sure to catch him on his current tour.