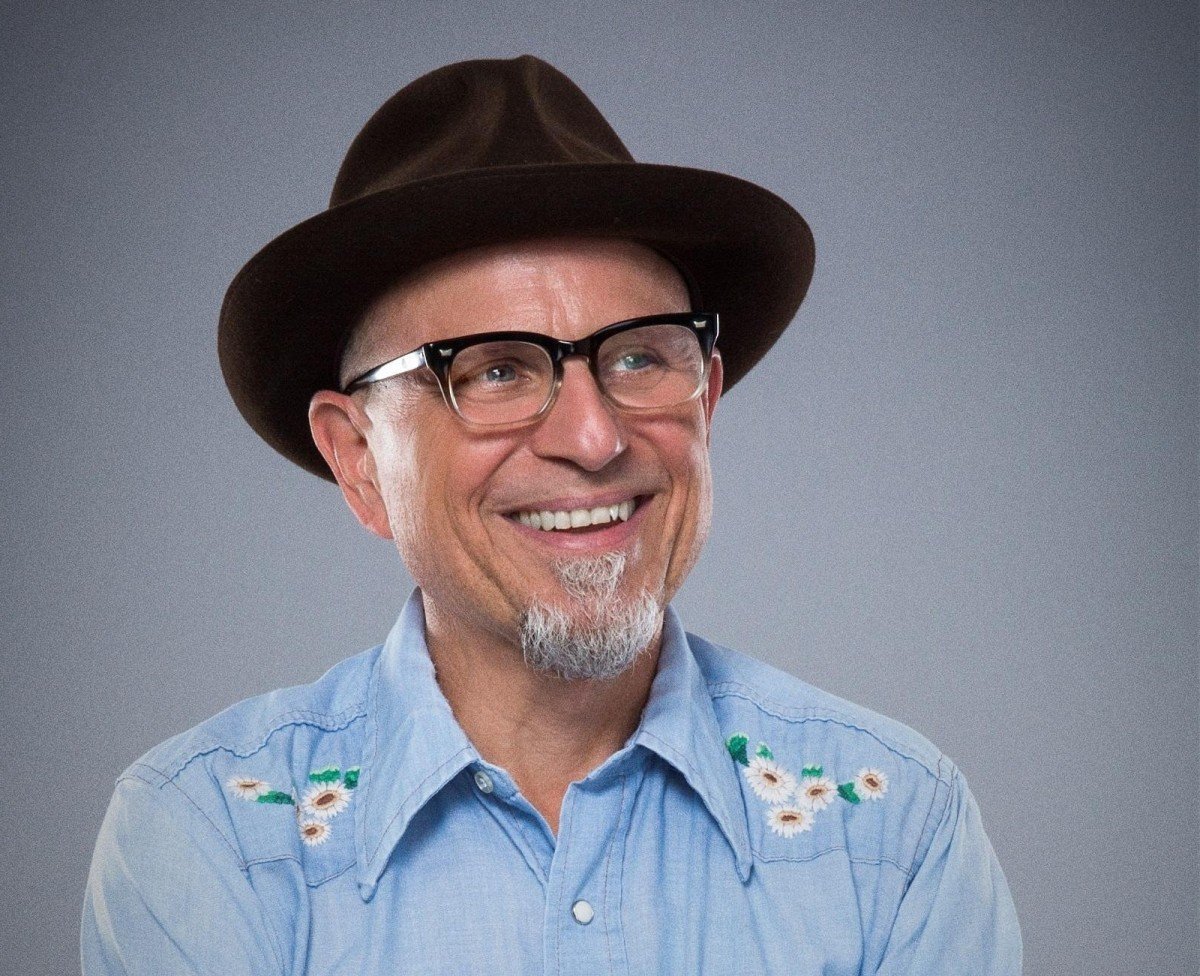 A Chat With Bobcat Goldthwait

When we were granted a chance to interview American comedian, filmmaker, and voice-over artist Bobcat Goldthwait, we jumped at the chance.

This lovely human being won the hearts of the masses back in the eighties with his roles in the Police Academy franchise, the talking-horse comedy Hot To Trot, and his supporting role in the Christmas classic Scrooged.

From there he tried his hand at filmmaking with the dark comedy Shakes The Clown, where he tackled the roles of writer, director, and lead actor. The movie quickly became a cult classic due to its counter-culture narrative and outsider appeal.

Since then he has been involved with a long list of tv and film projects, usually grabbing the reigns in a director role. More recently he has joined up with a number of fellow comedians from Iliza Shlesinger to Marc Maron to direct their standup specials.

Bobcat Goldthwait will be in Vancouver on February 15th as part of the JFL NorthWest comedy festival, the Just For Laughs iteration on the West Coast.

He will be at the Vancity Theatre at 3pm for an “In Conversation with” series and then you can catch him at The Rio Theatre at 7pm for a standup set.

JFL NorthWest runs from February 13th to the 25th and features a huge lineup of standup, improv, and live podcasts for you to choose from, more information can be found here – https://www.jflnorthwest.com/

I just want to say, I am a genuine fan of Mr. Goldthwait’s entire body of work and felt honored to be able to speak with him. I just want to thank him for his time, for which I am truly grateful. You can stay up to date on his goings-on via his Instagram account – @bobcatgoldthwait.

No shows booked at the moment.