A Chat With Noah Cyrus

American singer and screen star Noah Cyrus released her debut EP – Good Cry – on September 21st, and has been out on tour behind it, ever since.

We managed to wrangle a few minutes of her time while she was holdup at the Granada Theater down in Dallas, Texas, moments before she was set to take the stage.

The young musician has been making huge waves with her debut album, and many eyes are on her right now as she shoots up through the ranks of the industry.

She was delightful to talk to and I really appreciated her time.

Without further ado, here is our conversation. 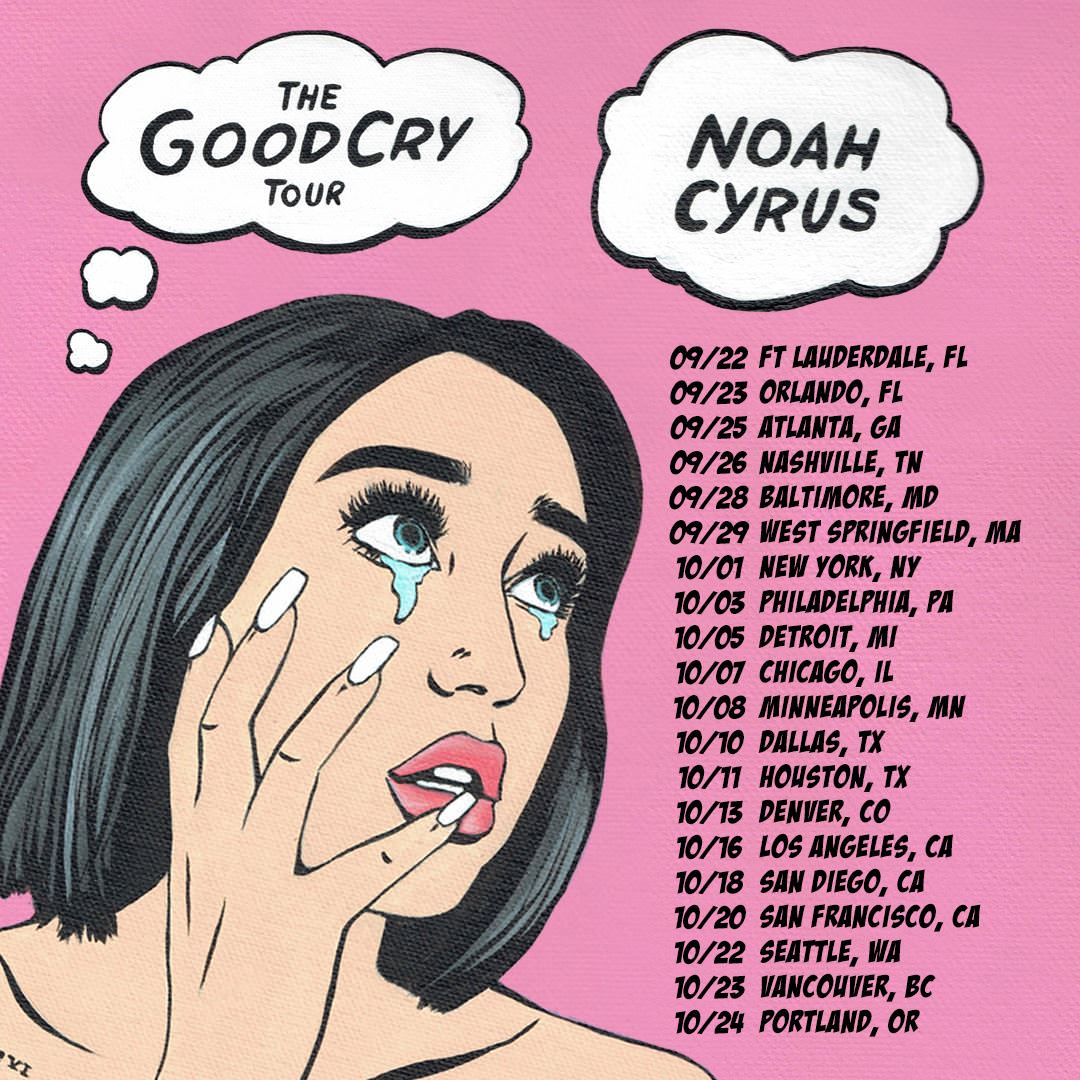