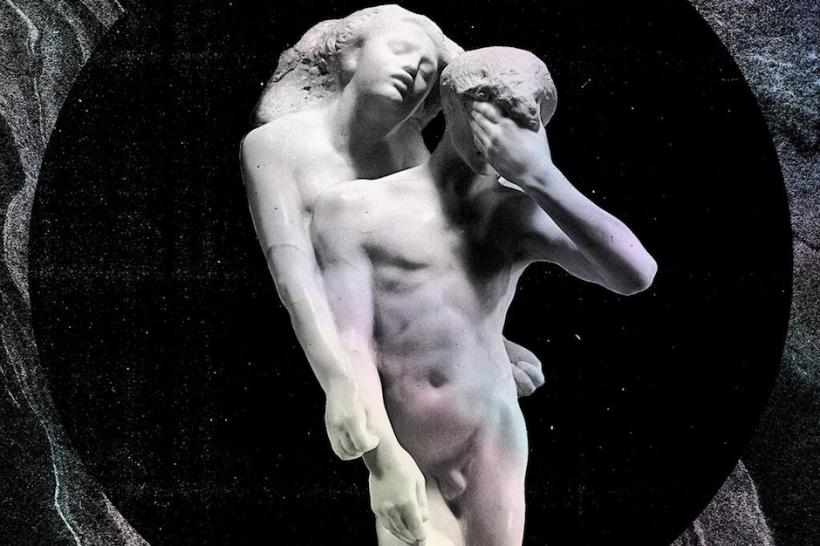 When you’re three albums deep into a catalogue, you’re due for a sea change. That goes for artists and acts of both critical and minimal acclaim. On one hand, you could be grinding away trying to gain more attention and receive the exposure you believe you deserve, only to continue missing the boat with each record. But then they switch their style up, likely for something more radio-friendly, and there comes the exposure.

Then you have an act like Arcade Fire that falls into the other category, meaning they have received more critical acclaim than they can probably stand. And with each of their full-length releases following 2004’s groundbreaking Funeral, they have moved toward a new sound while staying true to their roots. They have also also gone with a more grandiose approach, with their previous album 2010’s The Suburbs, sounding like the work of Bruce Springsteen acolytes. But could they stay on that route with their fourth release? Of course not.

Reflektor is, essentially, a headfirst dive into new waters for Arcade Fire. It’s one partially driven by a trip to Haiti by two of the band’s core members, singer/guitarist Win Butler and multi-instrumentalist Régine Chassagne; the latter’s family is actually from the island nation. In an interview with Rolling Stone, Butler revealed that he was heavily influenced by the rara music he heard at Carnival and how it gave him a new perspective on folk and percussion-based music. “I’ve always listened to folk records, but actually experiencing it reminded me of the whole point,” he said.

There are, of course, a few shorter cuts that will no doubt appeal to longtime Arcade Fans wishing to hear their older sound. “You Already Know” is a nice slab of jangle pop that’ll cheer up any fans starving for more straightforward rock stuff. And the same can be said for “Joan of Arc.” It’s an instant standout that closes out the first disc of Reflektor and sounds slightly reminiscent of the New Pornographers but is Arcade Fire through and through. Speaking of arcades, I actually got into heavier into this album by listening to it while playing games online at Betfair’s Arcade site. The aforementioned steady groove running throughout the course of Reflektor makes it the perfect complement for anything that requires your constant attention. And as I was jumping from the online casino’s table games, like roulette, to the more straight-ahead slot machines, I found that tracks like “Here Comes the Night Time” and “Afterlife” helped keep me going. Because, let’s be honest, it’s easy to get caught up in the adrenaline rushes that come with online gaming and you need the right soundtrack.

If it sounds like there’s a lot to digest here with Reflektor, that’s because there is. It’s the type of record you need to sit with, take along with you on rides, and play in the background a few times to get into. That basically means that you should listen to it outside of the vicious hype cycle, which every online music lover knows is a treacherous beast. Hell, even if you don’t necessarily enjoy or fall in love with the entirety of Reflektor, you will come away with at least a few new favorite tracks — “Joan of Arc,” for sure—from one of the best bands of the past decade.