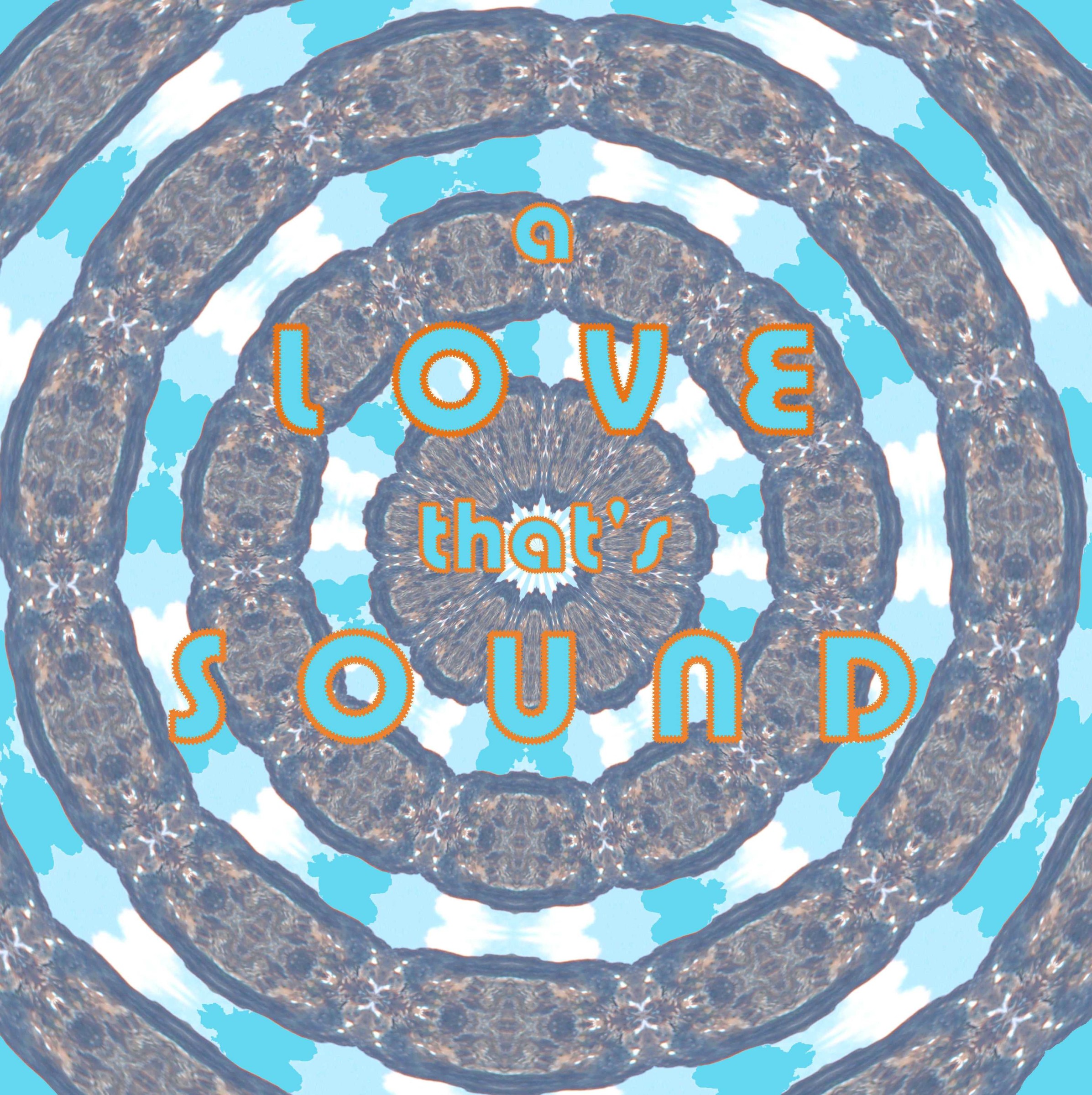 While there are many fine artists with albums slated for 2015 release, none of these groups have a set completion date for new material. But that doesn’t mean they aren’t worth daydreaming about! Without further adieu, here are Five bands we’d love to see release some new music soon:

Critically acclaimed and highly respected amongst musicians, Radiohead has produced a half dozen releases of extreme quality, a few worthy of being called modern masterpieces: OK Computer, Hail to the Thief, and the spacious, occasionally dark twin albums Kid A and Amnesiac come immediately to mind. While there were moments of sublime glory on 2010’s the King of Limbs, its 35-minute running length and limited touring support did not satisfy their ever hungry fan base. Also perplexing are the non-album tracks, awkwardly released without the conceptual album experience with which Radiohead so much excels. “Indentikit” has seen enticing live performance while “the Daily Mail,” “Staircase” and “These Are My Twisted Words” all sound intoxicating enough to warrant inclusion on a more permanent release.

While it is much too late to hope for a sister recording to the King of Limbs, fans can hope that the band will enter a new, more prolific phase of their career.

A vicious, four-piece progressive metal band, fronted by a sarcastic and manic vocalist, there is no other band quite like Tool. Often taking five years or more between albums, Tool have exercised extreme frugality in their material releases since their early ‘90s inception. Bassist Justin Chancellor, drummer Danney Carey and guitarist Adam Jones are all legendary musicians in their respective crafts; this trio composes Tool’s musical elements on their own while singer James Maynard Keenan adds his vocals as a final touch. Complex structures and irregular time signatures are central to the character of Tool, the bandisn’t interested in releasing anything less than notable. Their last effort, 10,000 Days included some of the most bizarre and non-conforming time signatures in popular music, such as with the jarringly effective pace of “Jambi.” Notable for their heavy artistic slant and enthusiasm towards highly conceptual elements in both albums and stage shows, Tool have been known to bombard audiences with videos of Timothy Leary lectures on LSD before shows. Along with the bold, colourful and brazenly psychedelic artwork of Alex Grey, Tool have engineered four stunning complete records that have united psych and metalfans who wouldn’t ordinarily cross paths.

While this artistic unit isn’t keen to rush any aspect of their artistic output, they have not released any new material in nearly nine years; their loyal fans are hungry for more.

System Of A Down

LA based System of A Down were one of the alternative heavy weight bands back in the late ‘90s and early ‘00s. Produced by Rick Rubin, these musicians have celebrated their Armenian heritage, joining the styles of North American metal with traditional Caucasian musical influences. After the consecutive release of twin albums Hypnotize and Mesmerize, SOAD have been more or less silent outside the occasional infrequent tour. While drummer John Dolmayan has previously expressed regret about the band’s lack of musical proliferation, other members have been content with a more localized existence and visual art projects. The power of lead vocalist Serge Tankian’s voice has always stood out in contrast to mainstream radio output.

While the group went on hiatus in 2006, recent touring over the past three years have reinvigorated its members; Tankian has confirmed the possibility of recording a new record in 2015 but stopped short of making any absolute promises.

Black Sabbath have barely caught their breath after the considerable success of their comeback record, 13 , which received an unexpectedly enthusiastic reception. Few aging musicians command the respect of guitarist Toni Iommi, bassist Geezer Butler and infamous frontman Ozzy Osbourne. While original Sabbath drummer Bill Ward was left out of the project over financial disagreements, Iommi soldiered through the recording of this last record while undergoing cancer treatment. Somehow. he finished recording the record and managed to complete a world tour, often employing notable up and coming musicians like Reignwolf for tour support. As irregular as the situation was, it’s not Iommi’s first brush with adversity; Black Sabbath’s guitar sound is largely attributed to the prosthetic metal tip he received after cutting the end of his finger while at work in the early 70s. The incident forced Iommi to lower tuning on his guitar, as standard tuning was too tense for his injured appendage. In the process, he arguable founded the metal genre.

Following the success of last year’s 13, Black Sabbath have stated they want to make one more big kick at the can before they retire and call it a day; the possibility of their legendary guitarist relapsing after cancer treatment and the general aging of the group demand that another be made soon, or not at all. Even if a follow up record does not come to pass, Black Sabbath may still hold their heads high.

The Desert Sessions aren’t your average sort of band. As a matter of fact, the outfit is better described a “musical collective,” given its irregular structure and constantly changing participants. Meeting up for days of playing, writing, and a likely a hint of debauchery, Desert Sessions volumes are essentially the output of a lo-fi, creative weekend of friends making music in the dessert. Started by Josh Homme of Kyuss / Queens of the Stone Age fame, the Desert Sessions have included many high calibre artists such as PJ Harvey, Mark Lanegan, Alain Johannes and just about every other California stoner group present in the late ‘90s and early ‘00s. While some of the tracks fall flat and are more notable for their humour than their overall production, a few have turned out to be complete winners. Homme has pinched more than a few songs from the project to include on Queens of the Stone Age albums or live sets; “Avon,” “I Wanna Make it Wit Chu” and “In My Head” were all original releases with the Desert Sessions.

This haphazard project remains extremely genuine in nature; the 12 years timespan since their last output is regrettable. Homme’s gaze is currently aimed towards festivals rather than old school generator-powered jam parties but longtime music fans can still daydream about the possibility of another volume of quirky, all-star desert rock.