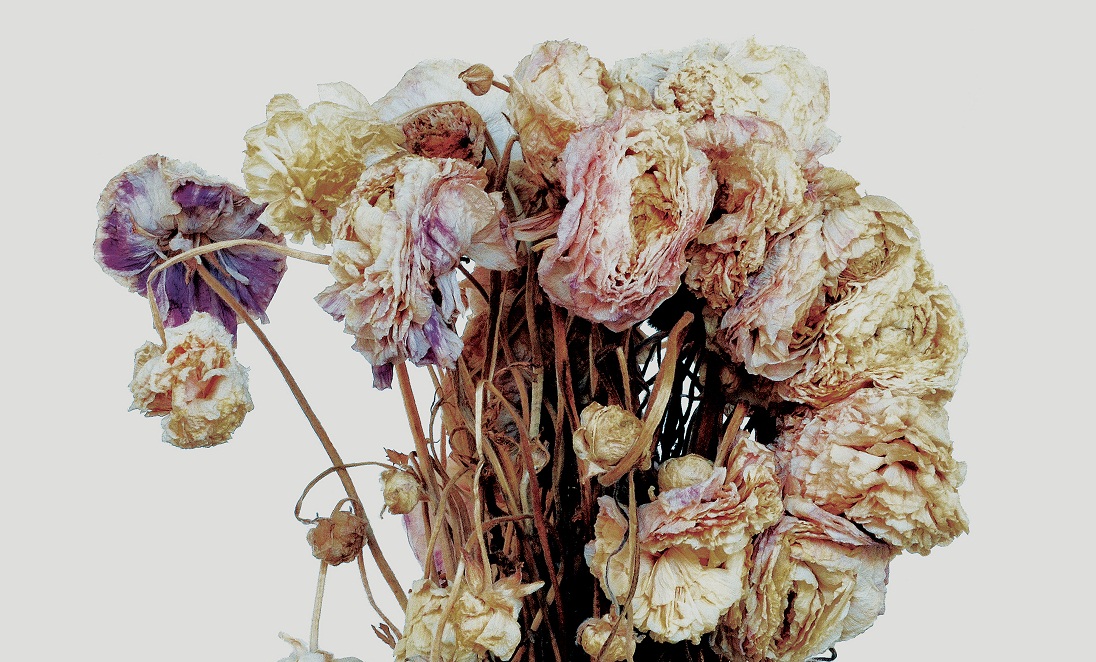 Here are five upcoming album releases that look particularly promising. These recommendations include a heavy Australian focus, what were the odds? Salutations down under!

Sleater Kinney, an all-girl, all-star, Portland based punk rock outfit is ready and set to make its comeback. Originally formed in Olympia, Washington in 1994, these girls are dusting off their beloved rock project after a half decade hiatus. Guitarist Corin Tucker and drummer Janet Weiss have kept busy with projects projects such as Wild Flag and Stephen Malkmus & the Jicks;Carrie Brownstein has not faired poorly producing the highly successful TV series Portlandia. Ready to dish out a new album to a new generation of hungry fans, Sleater Kinney ought not be underestimated. If this upcoming record displays  remote resemblance to the crushing blend of wailing vocals, crashing drums and uncompromising attack of The Woods, it will be a winner. Sleater Kinney is awfully capable and is rebounding on a high note.

A bay-area six piece rock band with heavy elements of soul and a dash of psychedelia, Monophonics play with an aesthetic reminiscent of early 70s rock. Playing plenty of funk covers and clever instrumentals, Monophonics are an attractive bet for interesting music in 2015. An exceedingly tight outfit with an almost universally accessibility, Monophonics have an aggressive plan of attack for the coming year. With a new album and 6 singles, all recorded and ready to release, 2015 is looking to be a busy year. Monophonics just finished a year long contract with the San Francisco Giants; some of these new songs might also make it to the big leagues.

With their deep, luscious and rolling sound, Tame Impala made a heavy impression with their most excellent debut Innerspeaker in 2010 and continued strength of its followup Lonerism. A four piece originally from the beautiful and isolated city of Perth, Australia, Tame Impala specialize in warm, dreamy neo-psychedelic music that shows unusual mainstream appeal for the genre. If their highly improvised 2014 Record Store Day live album is any induction of their work ethic, Tame Impala is not a musical outfit content with coasting. The band has previously remarked that Innerspeker was a day-time record while Lonerism reflected the feelings of night; keyboardist Jay Watson has suggested a more electronic direction for the upcoming material.

Duo Aimee Nash and Scott Von Ryper from an elegant, edgy, atmosphere project titled the Black Ryder. Based in Sydney, Australia, the Black Ryder meld a 90s west coast psych folk with a generous helping of shoe-gaze influence. Nash’s sweet vocals glad softly over a moderately paced, alternative flow, occasionally blistering into a wailing walls of distortion that sound particularly sleek.  Black Ryder’s sharp crunching guitars and blistering walls of tempered distortion beg comparison to My Bloody Valentine and early Brian Jonestown Massacre material.  Scott Von Ryper deep voice is distinct from that of Nash but succeeds in its parallel endeavour of dreamy, swirling tones and deep, piercing guitar. The Black Ryder is an ideal recommendation for fans of Mazzy Star or Portishead.