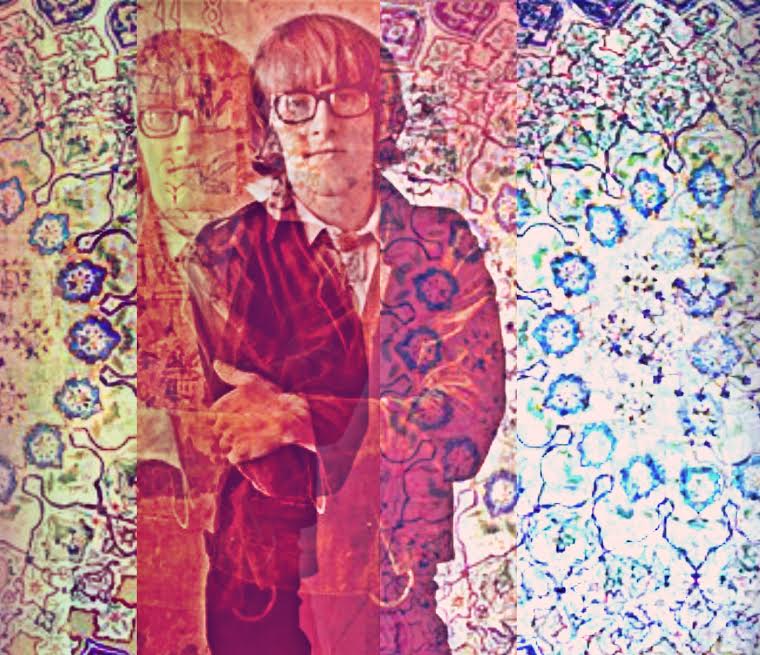 Respects to the late Paul Kantner, rhythm guitarist, vocalist, bandleader and songwriter for the quintessential psychedelic band Jefferson Airplane. Best known for their pair of hit singles “Somebody to Love” and “White Rabbit,” Jefferson Airplane played a significant role in the definition of psychedelia in both their local San Francisco area as well as the imagination of the world. Kantner lived in the Haight Ashbury neighbourhood of San Francisco for most of his life, always keeping a keen sense of humour and a energetic thirst for politics.

Kantner often played support to the talents of fellow band mates Marty Balin and Grace Slick. Grace, who Paul later married, would eventually give birth to a child, allegedly telling a nurse that they were to name their new borne child “”god” with a lower case g, so that the child wouldn’t get too full of themselves.” The pair birthed a child they later named China.

Eventually taking over more vocal duties, Paul Kantner contributed support solo on David Crosby’s first solo record, released a sci-fi award-winning concept record titled Blows Against The Empire before eventually forming Jefferson Starship. The band were featured in the Star Wars Christmas Special as an entertainment hologram; sadly, this would not be the low point of Jefferson Starship. After all the band’s original members departed the group, they released “We Built This City in Rock and Roll.” Kantner was well out of the project at that point.

Paul Kantner played a pivotal role in the development of 21st century counter-culture.  Jefferson Airplane‘s successes at 1967’s Monterey Pop Festival and the 1969’s Woodstock earned the band a legendary place in rock and roll history; they were a quirky band of musical pioneers who captivated audiences with astounding imagination.