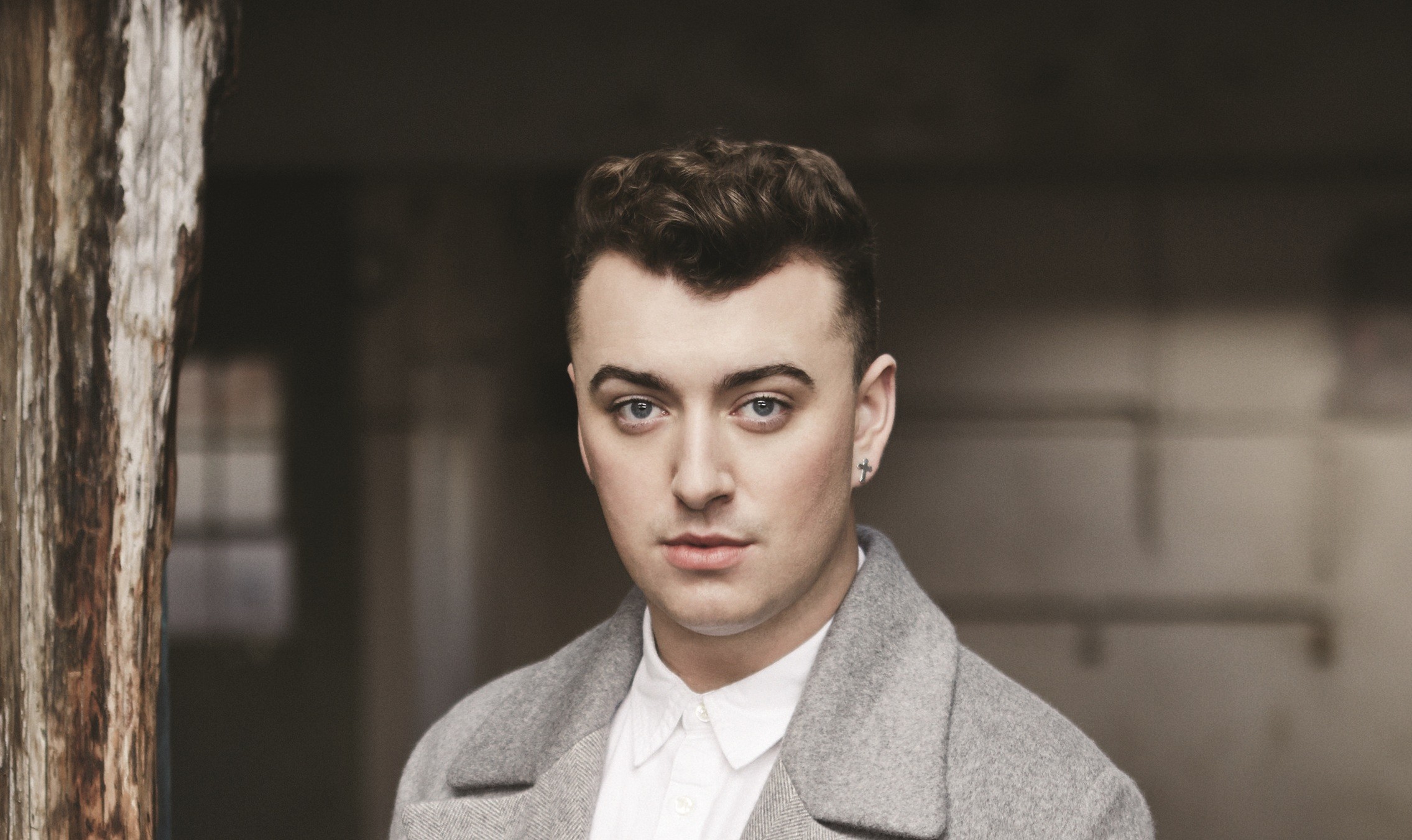 I know it won’t be a very shocking thing to say, but I believe Sam Smith is one of the greatest singers of our lifetime.

His vocal prowess, and his ability to deliver an emotional vulnerability with poise and grace, has set the bar higher than it has ever been.

The twenty-two year old, English singer has taken the world by storm. You can’t turn on a radio without hearing one of his monster hits. From the energetic Money On My Mind, to the sweet hit Lay Me Down, everything he has put forth is of the highest calibre.
He is currently out touring behind his first album In the Lonely Hour, where he is selling out stadiums and arenas around the world.

Even though his name is being uttered across the music industry with the highest praises, he still remains a humble man.

If you catch him in an interview, you will see a soft-spoken, gentle human being with gracious warmth, and a big heart. This purity about him, just make him all the more intriguing.

I became enthralled with his voice after seeing his Saturday Night Live performance back in April of 2014.

Its hard to believe that when this came out, less than a year ago, many North Americans hadn’t heard of him.

During his visit to Vancouver, at the Orpheum Theatre in 2014, I was lucky enough to catch his performance. It was the first time I had seen an artists at a theatre of this size, make it feel like the walls could not contain their voice. It was a beautiful thing to witness unfold.

When it was announced, just a few months later, that he would be embarking on a stadium tour, it seemed like it may be too much, too soon.

Mr. Smith blew any doubters out of the water when he delivered an exclamative performance at Madison Square Garden just a few short weeks ago.

The bottom line; should you have a chance to see this man perform, you should jump at the opportunity. You will not be sorry.

He commands the stage, and he will quickly earn your love.

Here is a complete list of his upcoming date:

More information can be found on SamSmithWorld.com