Here at Concert Addicts, we’re no stranger to the epic intensity of Motörhead playing live and loud. That’s why we’re excited to announce the following news: Early this year, the remaining members of one of the heaviest bands on the planet announced that they’re planning to tour the world again soon. Although it’s uncertain when this tour will be scheduled or where it’ll land, this is good news for metalheads everywhere, especially since the band had previously called it quits after the death of the legendary Lemmy Kilmister in 2015.

To the uninitiated, Lemmy Kilmister was Motörhead’s bassist whose playing style was a combination of speed metal, classic hard rock, and rock rhythm guitar. This allowed the band to maintain its thick and heavy sound even though there were only three of them. 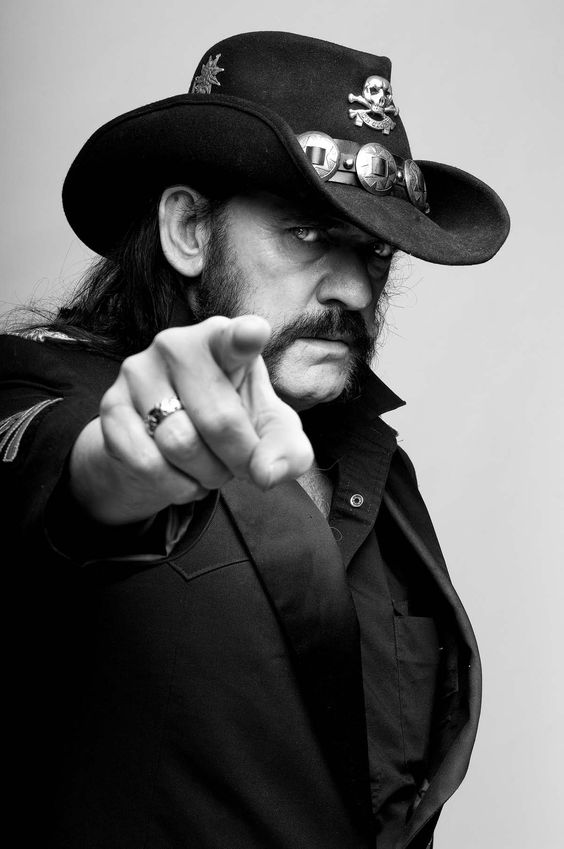 Rolling Stone reports that Kilmister succumbed to cancer at age 70 back in 2015. Before that, he was already suffering from other ailments like diabetes and a heart arrhythmia. However, none of it stopped him from living like a true rock star. Following surgeries and other treatments, he performed in front of a stunned crowd not once but twice at Coabandmatesured at different stadiums around the world, and even released Bad Magic – the band’s latest album to date.

Kilmister’s band mates and supporters also revealed that he took the news better than any of them did. While others were inclined to keep the diagnosis private, Kilmister allowed the news to hit the press. The late legend said, “You go ahead and put out a press release. I want people to know it was cancer. It’s a bad thing and they should know it.”

He is fondly remembered by fans, critics, and his fellow rock music legends. Today, after more than two years of grieving, it looks like Motörhead is ready play together again, with the added resolve of properly giving Kilmister a tribute that’s worthy of the influential bassist.

In an interview with Hysteria Mag, Motörhead guitarist Phil Campbell explained that they’re not planning to make it an ongoing affair. “Everyone’s too busy. But we want to do something special. We’re still trying to work on that now.” While we may need to wait for some time until the band finalizes their new tour schedules (and finds a bassist/vocalist worthy of taking Kilmister’s place in the trio), this could mean that the band is coming to a stadium near you.

Motörhead is known for rekindling heavy metal back in the ’70s and ’80s. They’re responsible for hits like Bomber, Overkill, and Ace of Spades, which is probably the heaviest song about card playing there is, according to PartyPoker. The heavy metal classic is about a die-hard gambler living on the edge, and is sure to get hearts pumping and competitive juices flowing fast. In truth, Lemmy Kilmister is the only constant member of the band who was there since it started and only left the band when he died. Today, none of the original three members of Motörhead are still alive. At the same time, many of the legendary ex-members of the band still play in their own respective projects. It would be interesting to see how a completely new Motörhead will pay tribute not just to Kilmister, but also to the legacy that the original members left behind.