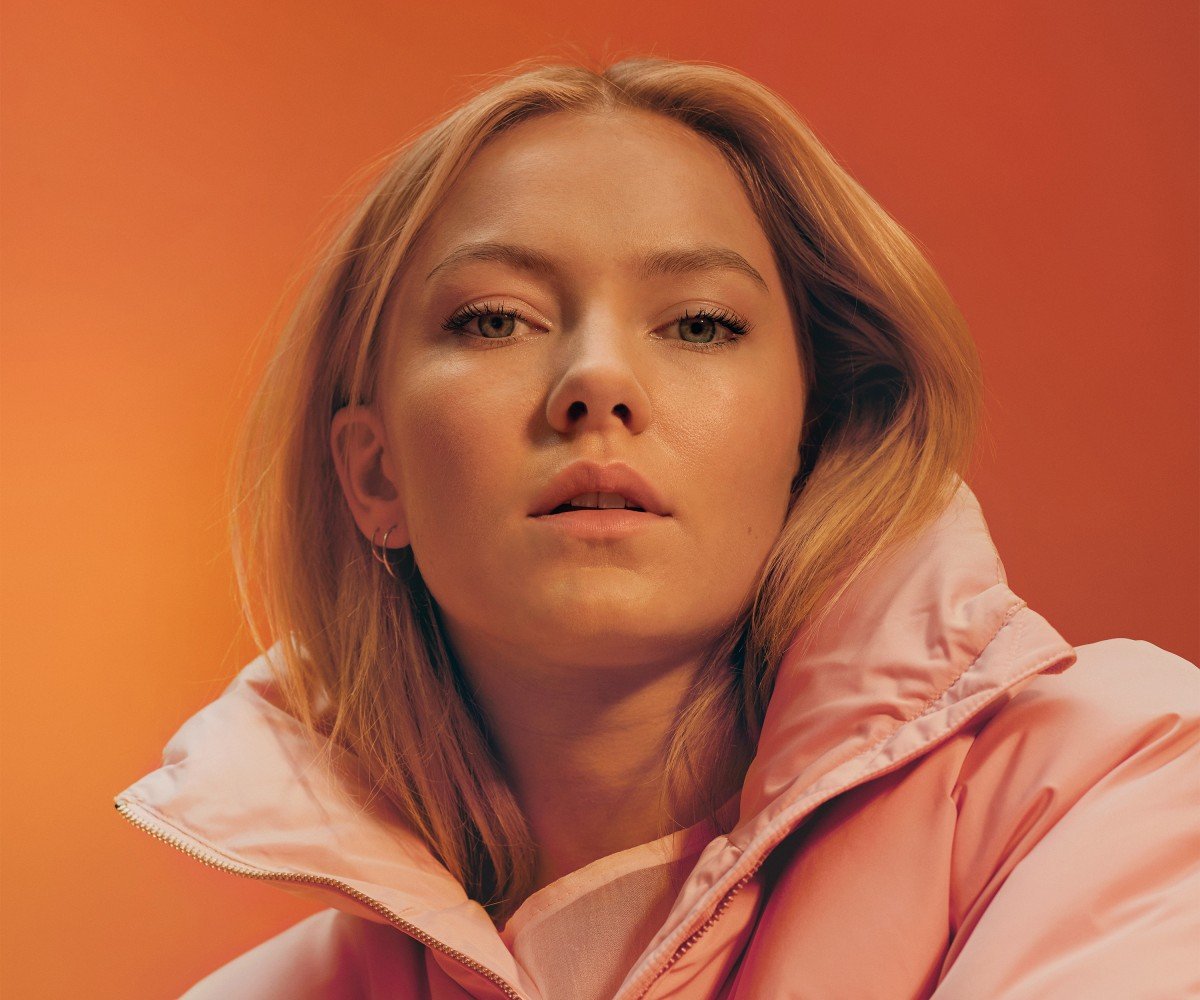 I want to start by saying that I feel so grateful and lucky to have people around the world that support me, listen to my music and come to my shows. Which is the reason I’m able to do what I do and live my dream. I don’t take that for granted, and I hope that I can continue to do this for many years. But unfortunately, I have some bad news.

Last year I made a plan. I was going to make an album that I was going to release in March 2020 and then get to tour with and play for all of you. Unfortunately, I don’t have an album. Not one that I’m a 100% happy with. This gave me two options: I could put the album process on hold til I’m finished touring in August, which means I would have to tour with “old” music. Or I could postpone the tour so that I can continue to write and make the best music that I’ve made and that I’m 100% happy with, so that I can release my debut album this year and then go on tour. I’ve thought a lot about this, and there’s really no way to win.

I think the best thing to do in the long run for my music and myself is to not do anything half ways. Neither a tour or an album. After giving this a lot of thought I think the best will be to postpone the tour a few months. This has been a really hard decision to make – thinking of my team, promoters and venues that has worked so hard to put this tour together. But mostly thinking of all of you who had bought tickets. I’ve given this a lot of thought, and I want you to know that this is not something I take easily.

I will be coming back with new tour dates for Europe ASAP, and then you can of course choose to keep your ticket or get it refunded. For North America, we are postponing all shows to a future date, which will not be announced until a much later stage. Please connect with your local box office about your ticket.

Sometimes things don’t work out or go as planned, and some things are just out of my control. All I can do now is to learn from it and keep making music so that I can finally release my debut album!!!!

Thank you all for understanding.