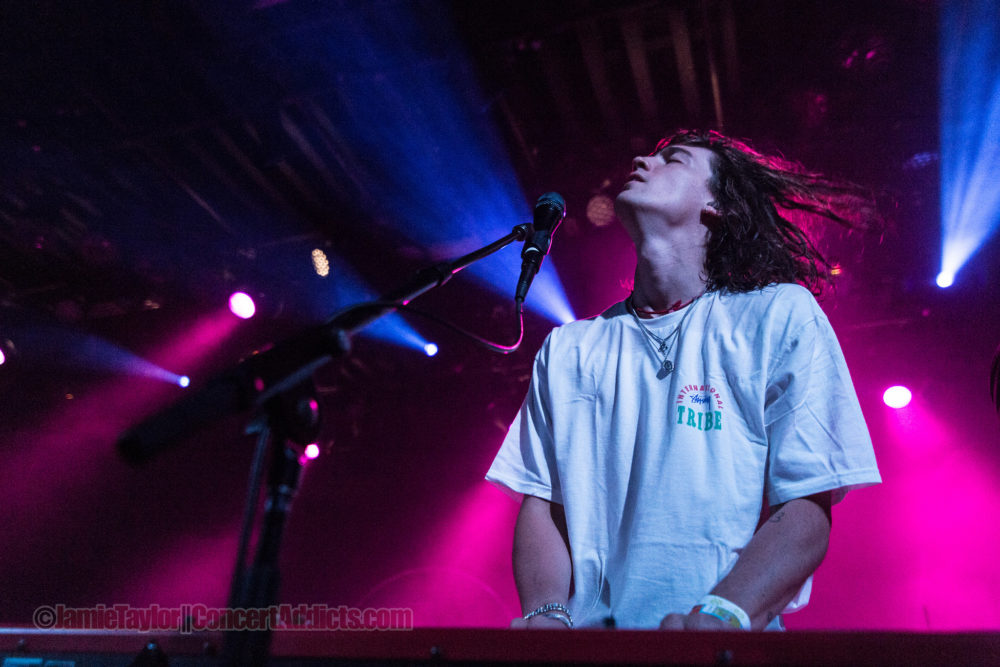 Today, LANY – comprised of Paul Klein, Jake Goss and Les Priest – announce their 2019 “Malibu Nights” Headline World Tour, produced by Live Nation. The tour will include over 75+ dates across North America, Europe, UK, South America, Australia, New Zealand and Asia. The North American leg will kick off on April 23 in Miami, FL and hit over 35 cities before concluding at Los Angeles’ famed Greek Theatre on June 27. The tour is in support of their sophomore album, Malibu Nights released on October 5 via Interscope Records. Los Angeles Times praised the record “a sleek and tender document of a thoroughly modern band hitting all the right references for 2018.”

Tickets for the tour will go on sale to the general public starting this Friday, November 16 at10am local time. See below for tour itinerary, fans can visit https://thisislany.com/tour for tickets and more details.