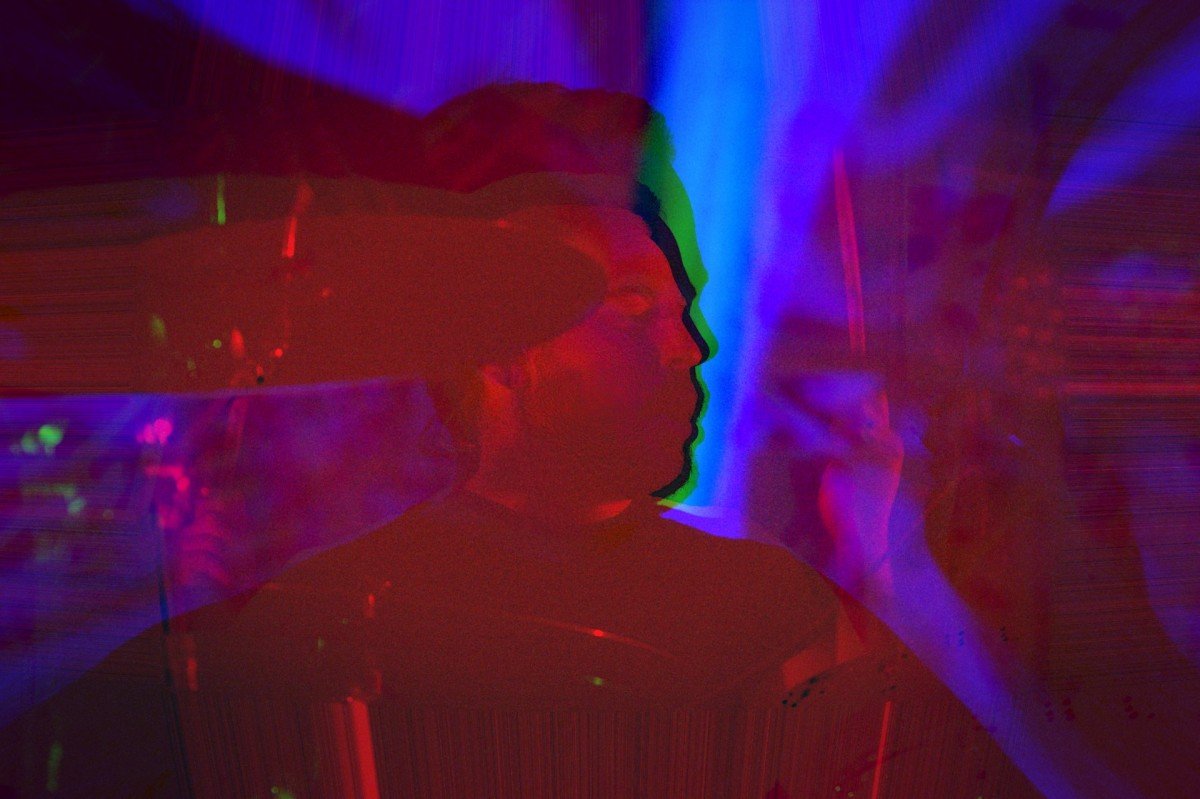 I was lucky enough to grab a few moments with Jordan Hastings, the drummer of Alexisonfire (AOF). We had a wonderful chat just before he was about to head out for dinner with his mother.

The chat went off without a hitch and I thanked him for his time, letting him on his way.

Sitting down to clean up the audio in post, I was slapped in the face by the wonderful news that the full side of Jordan’s audio had been corrupted somehow.

After stomping around my home, yelling profanities and telling my computer it was stupid, I took a deep breath and tried to find out if there was any way of recovering the raw audio.

Long story short, this was a user error, by me.

Now, I thought about scrapping the article altogether but I wanted to write something.

So, lets see what we can do.

Jordan “Ratbeard” Hastings is not only the drummer of Alexisonfire but he is also the drummer for two other Canadians bands in Billy Talent and Cunter.

Alexisonfire have been more intermittent in their touring over the last four or five years and Mr. Hastings uses a good portion of that time as the full-time drummer in Billy Talent. Let’s be clear here, he is a full-fledged band member and not just a touring add on.

I asked him if his experiences with band lead Benjamin Kowalewicz and the rest of Billy Talent changed the way he approaches working with AOF. Jordan painted them as being very different beasts. Billy is essentially the brainchild of Ben, he writes and composes all their songs. So, Jordan’s role within that group is more consistent. AOF is more of a communal effort where a group of friends get together, riffing and rebounding things off and with each other to create something new.

We spoke about Cunter, which hasn’t been active since 2013. Jordan confirmed that he would love to make something new with them, but that getting that whole group together is a little harder to do, as each member of the supergroup is quite busy. Originally the band was called Hunter, but a legal dispute required them to change the name. Hastings pointed out that the original name was coined as an ode to lead singer Erik Hughes’ son, Hunter. So, when their hand was forced in making a name change, Cunter was an ode to the piece of work that put them in the legal predicament in the first place.

Many years ago, it was quite common to see Alexisonfire and Billy Talent touring together. I was curious about what would happen if a new joint tour was to take place, would the mad Ratbeard helm the drums for both sets? Well, the short answer is no, but perhaps at a “one-off performance,” he said. He recalled the time that Billy Talent was performing at the Air Canada Centre, now called Scotiabank Arena, and the boys in AOF joined the stage as surprise guests to wild out for several songs. This was the closest the talented drummer has come to pulling double duty for both groups.

We spoke about the new music Alexis had dropped over the last year in “Familiar Drugs”, “Complicit”, and “Season of the Flood”.

I was interested to find out if this was just a series of standalones or if they were building towards a new album.

Jordan clarified that they weren’t sure, they are taking things as they come. If they have a new song and feel they want to share it, they will, but there is no overarching end goal. Just a bunch of friends having fun and making wonderful noise.

This sentiment was echoed throughout our chat.

Hastings stated many times how he was just excited to get together with his buddies on this tour and just hang out. Go for dinner and talk and enjoy each other’s company.

And with that, that is most of what I could patch back together from my messy notes and inter-banter scribbling.

You can catch Jordan Hastings on tour with Alexisonfire starting January 20th in Winnipeg, Mantioba and ending January 26th in Seattle, Washington.

It is a short little Northern Hemisphere jaunt, consisting of a group of old friends having fun on stage and making new friends with a bunch of maniacal music lovers thrashing about in front of them.

Thank you to Jordan and his team for setting this up.

I am so sorry my technical skills are subpar.