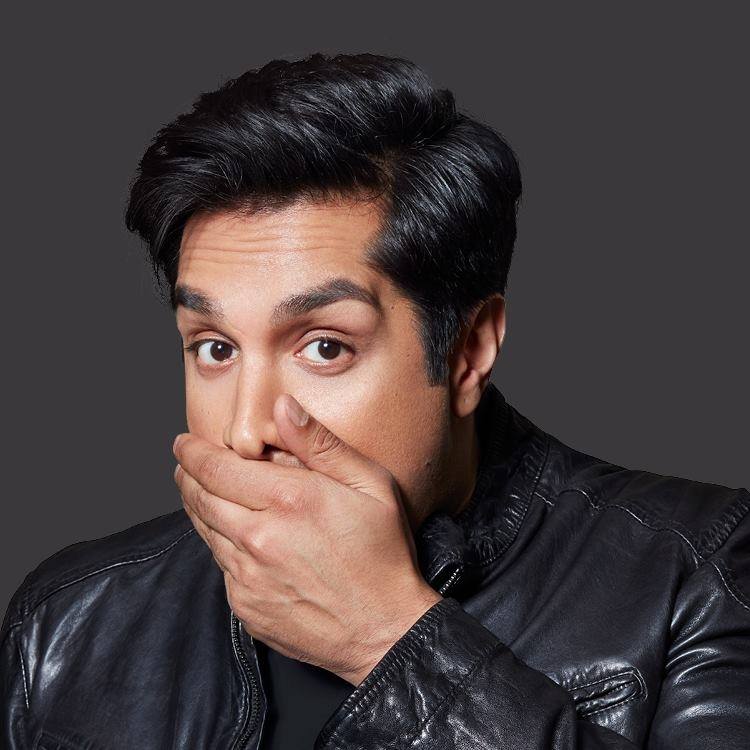 We stole a few minutes away from Canadian comedian, actor, writer and producer Sugar Sammy while he was out on his current Canadian tour.

Catch him during the rest of his tour: