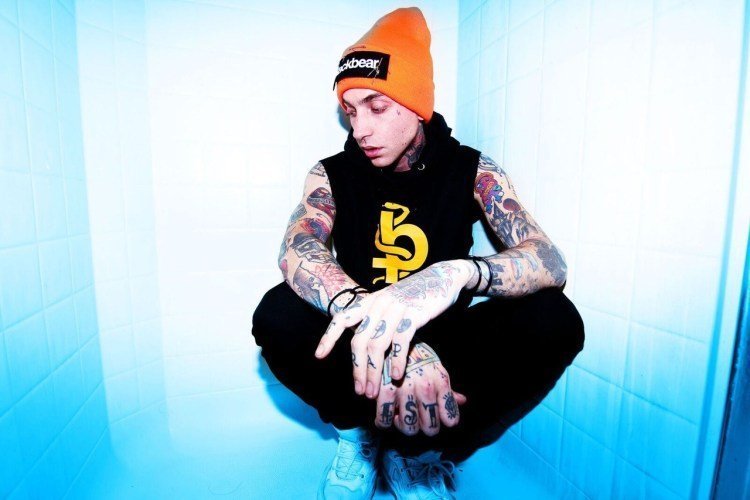 We sat down with American musician and producer Blackbear for a lovely conversation about music and touring.

The man was about as nice as they come. Easy to talk to and willing to provide thoughtful responses to our questions.

You might be asking yourself why we are posting this now, five months after it was recorded. Well, the recording device used was damaged shortly after this conversation and it had to be shipped away to have the data recovered, we finally just got it back. We’d like to apologize for the delay but now that we have the audio we would love it if you took it for a listen.