Rock Legend Alice Cooper made a rare Victoria BC performance at The Q Centre Oct 18-2016 in front of nearly 2,500 fans

I was fortunate to catch Alice Cooper playing live on Vancouver Island in Nov of 2013 at The Port Theatre in Nanaimo, and was blown away with the amazing and over-the-top performance and production. That is why I had this date on my calendar circled for months in anticipation.One of my favorite parts of the last show was the Interaction and talent of Uber-Talented guitarist Orianthi, I knew she wasn’t touring with Mr.Cooper this time around but was blown away by newest guitarist Nita Strauss, This gal can shred.  Alice Cooper did not disappoint, he has so much energy on-stage, and it’s hard to believe he is 68 years old. Stand out performances by guitarists Nita Strauss, Ryan Roxie and Tommy Henriksen; bassist Chuck Garric and drummer Glenn Sobel. 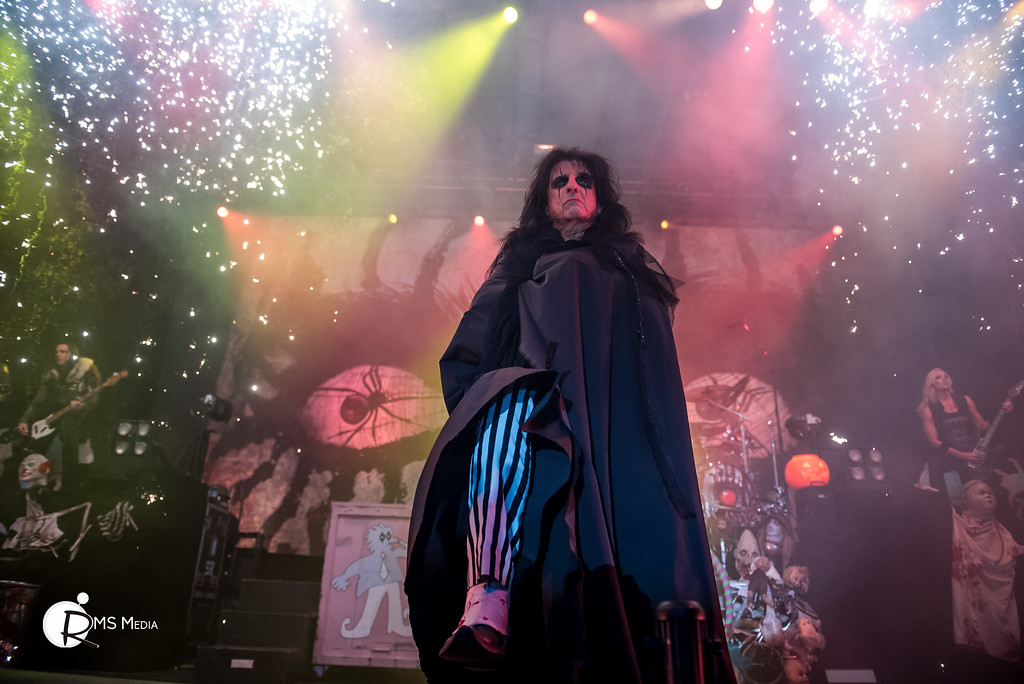 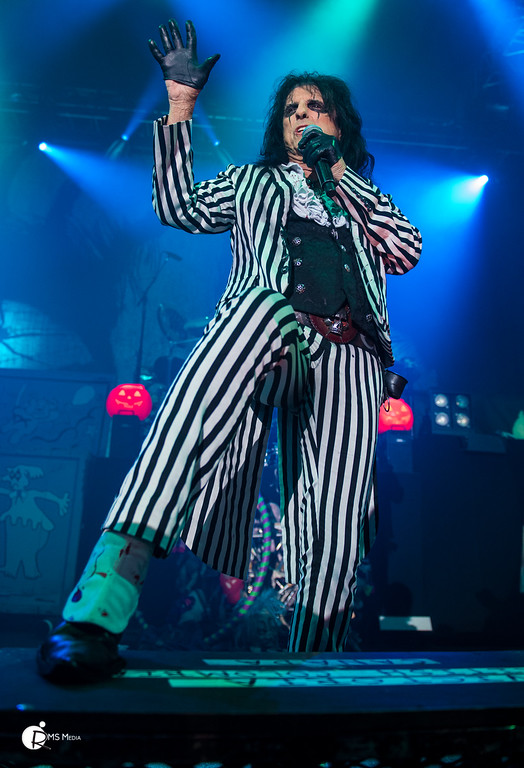