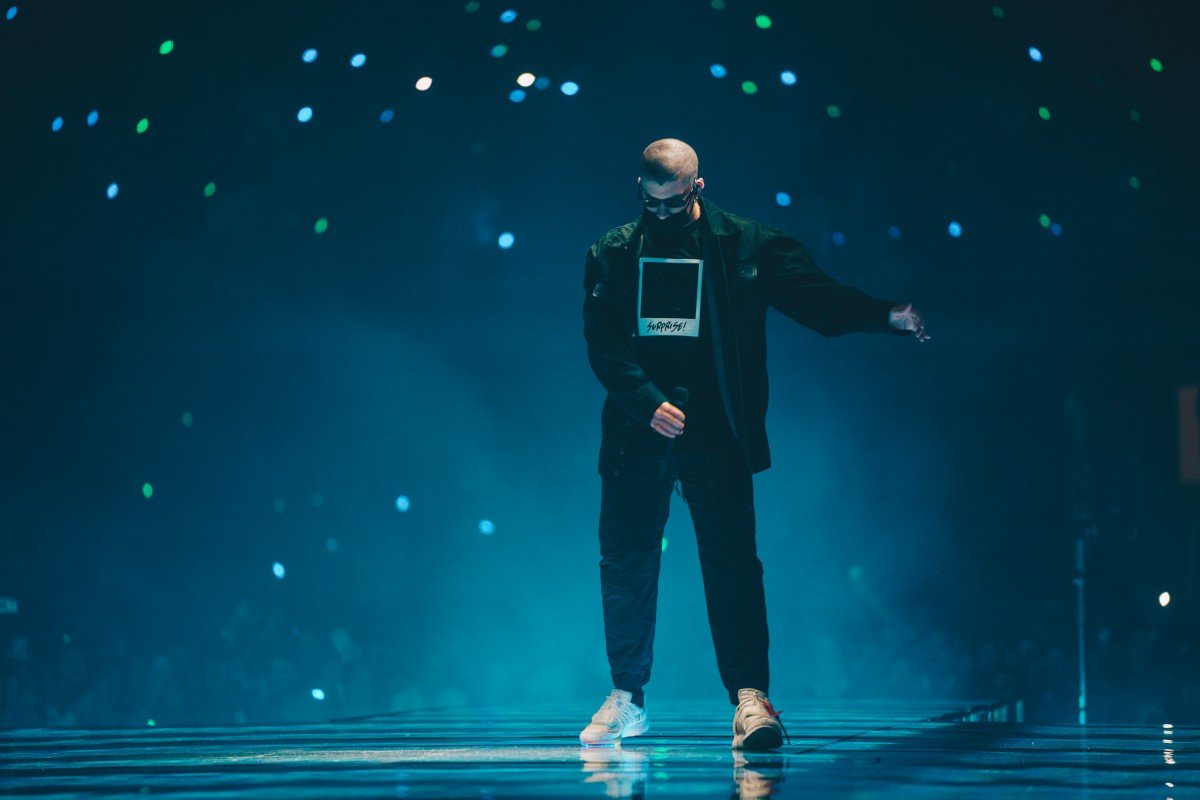 Puerto Rican native Bad Bunny made his way to San Antonio, Texas at the Freeman Coliseum for the X 100Pre Tour. Fans were distributed bracelets that lit up and were synchronized with the music before the show that were visually stunning. Bad Bunny opened up his performance with Ni Bien Ni Mal and 200 mph and also played songs from his early career throughout his setlist.