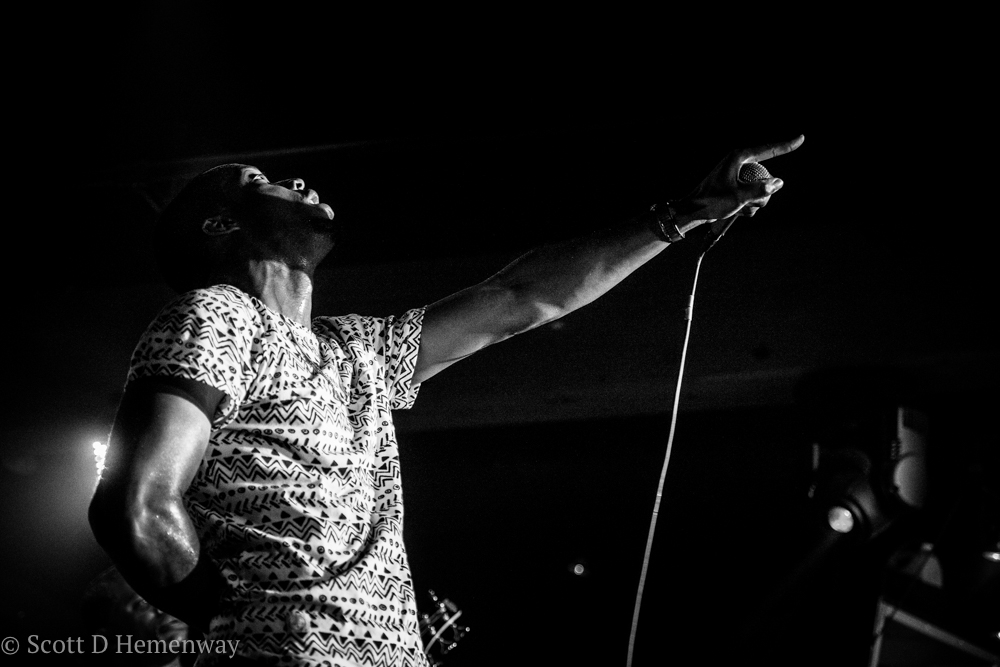 Been listening to Black Milk for a few years now but never had the chance to see him live. On the heels of his new album he was out on tour and in Vancouver so I gladly took the opportunity to shoot his show.

The first opener of the night was DEF 3 who I’ve had the fortune to see twice now. Despite the crowed not being very large yet DEF 3 still brought his energy and skills to the stage.

The second opening act was CHIN INJETI, who’s been a staple of the Canadian music scene since the 90’s, starting with the band Bass is Base. Man can this man work his bass, was such an honor to see him live.

3rd and final act was the aforementioned Black Milk. He really brought, the by now full, crowed to a jumping and excited peak. You could tell he has a very niece but dedicated following, and they all left there happy.