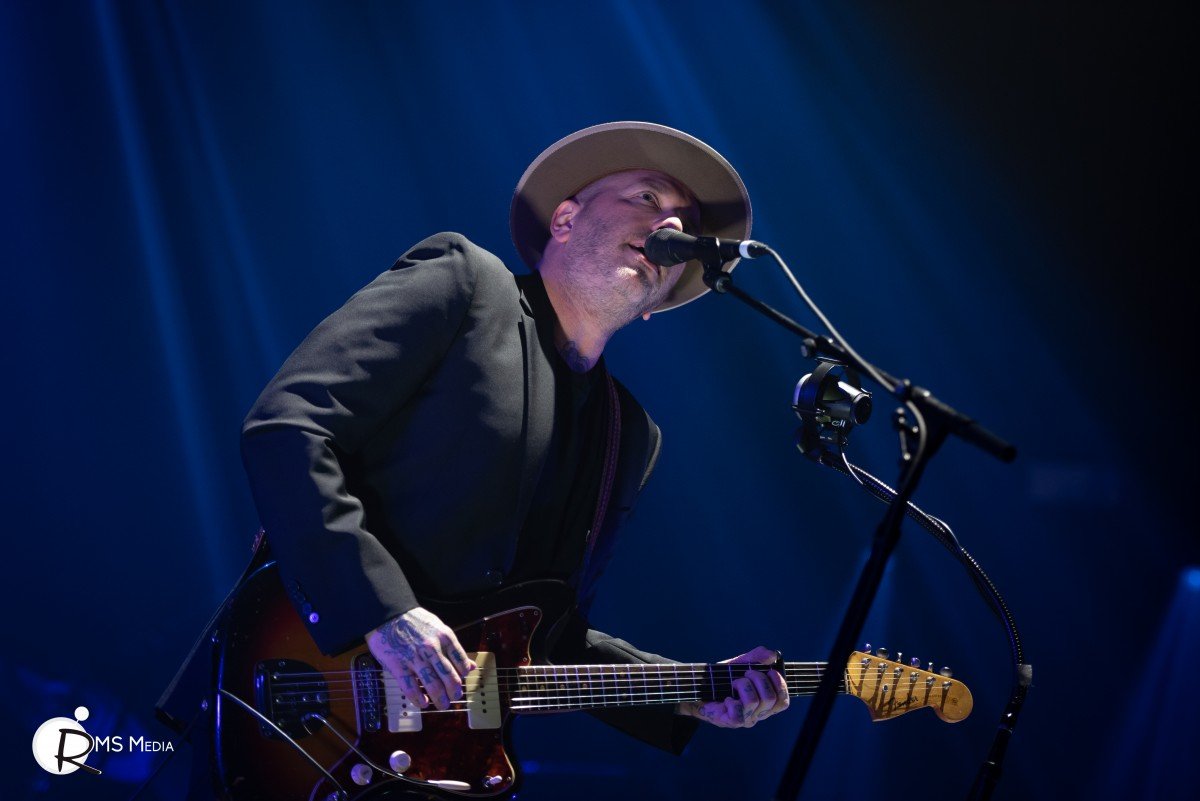 City and Colour opened their 14 city cross-Canada tour in Victoria in front of more than 4000 people at Save-On-Foods Memorial Centre on Friday night in support of the band’s sixth album ‘A Pill for Lonliness’. City and Colour spared no expense on the lighting for this tour, one of the best setup’s I have ever seen, kudos to the Lighting director.

City and Colour did not disappoint, the laid back and attentive crowd were treated to a 21-song set and confirmed why this band is one of top rock acts in North America right now