Colin James played to a Sold Out Royal Theatre in Victoria on March 17th 2019, it was opening night of his cross country 2019 Canadian tour, in support of his 19th album release ‘Miles To Go’. To make the night even better, It was announced yesterday that was ‘Miles To Go’ was nominated for a Juno in the Blues Album of The Year Award, great way to start the tour. Opening the night was Marty O’Reilly & The Old Soul Orchestra who put on a solid show & gained some new fans in their first visit to Victoria 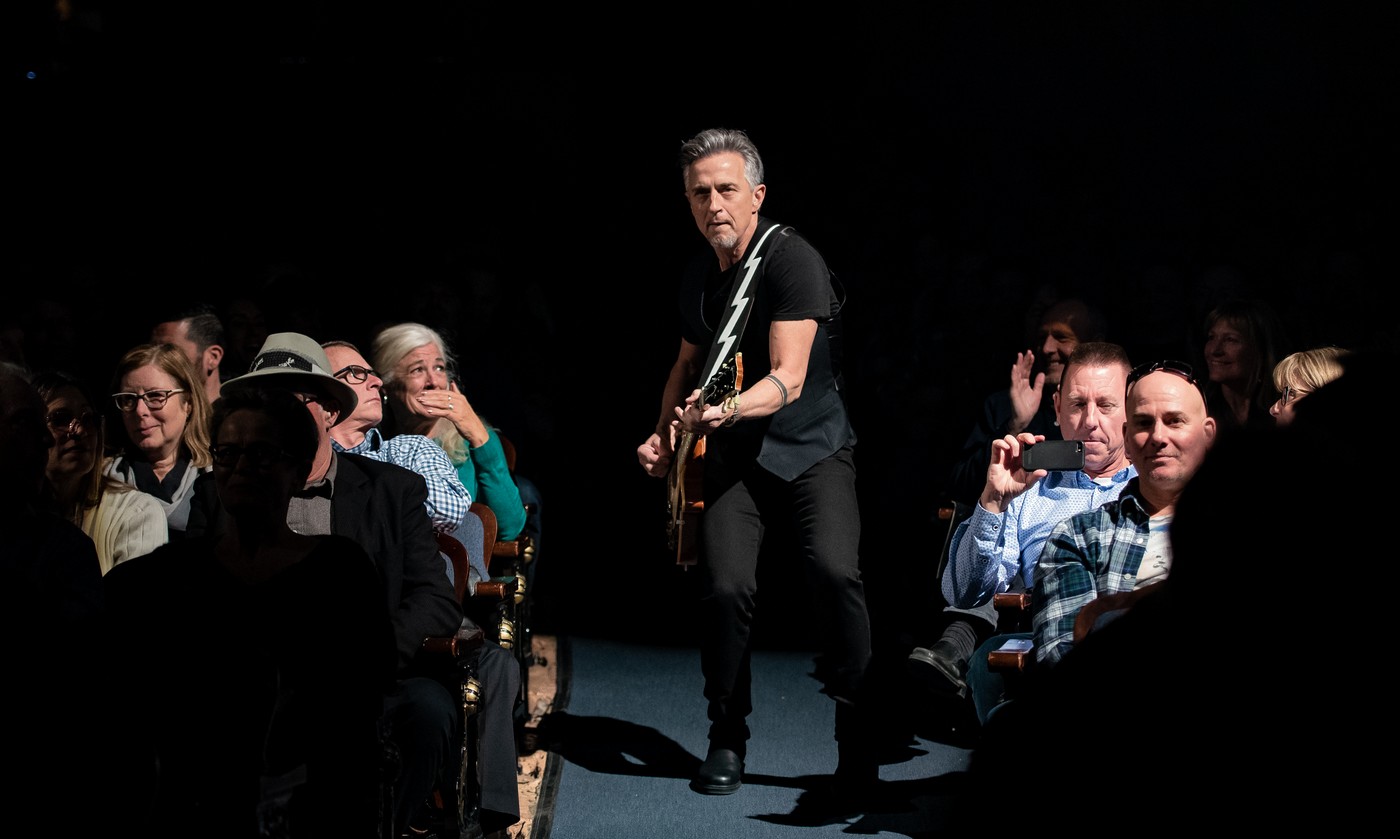 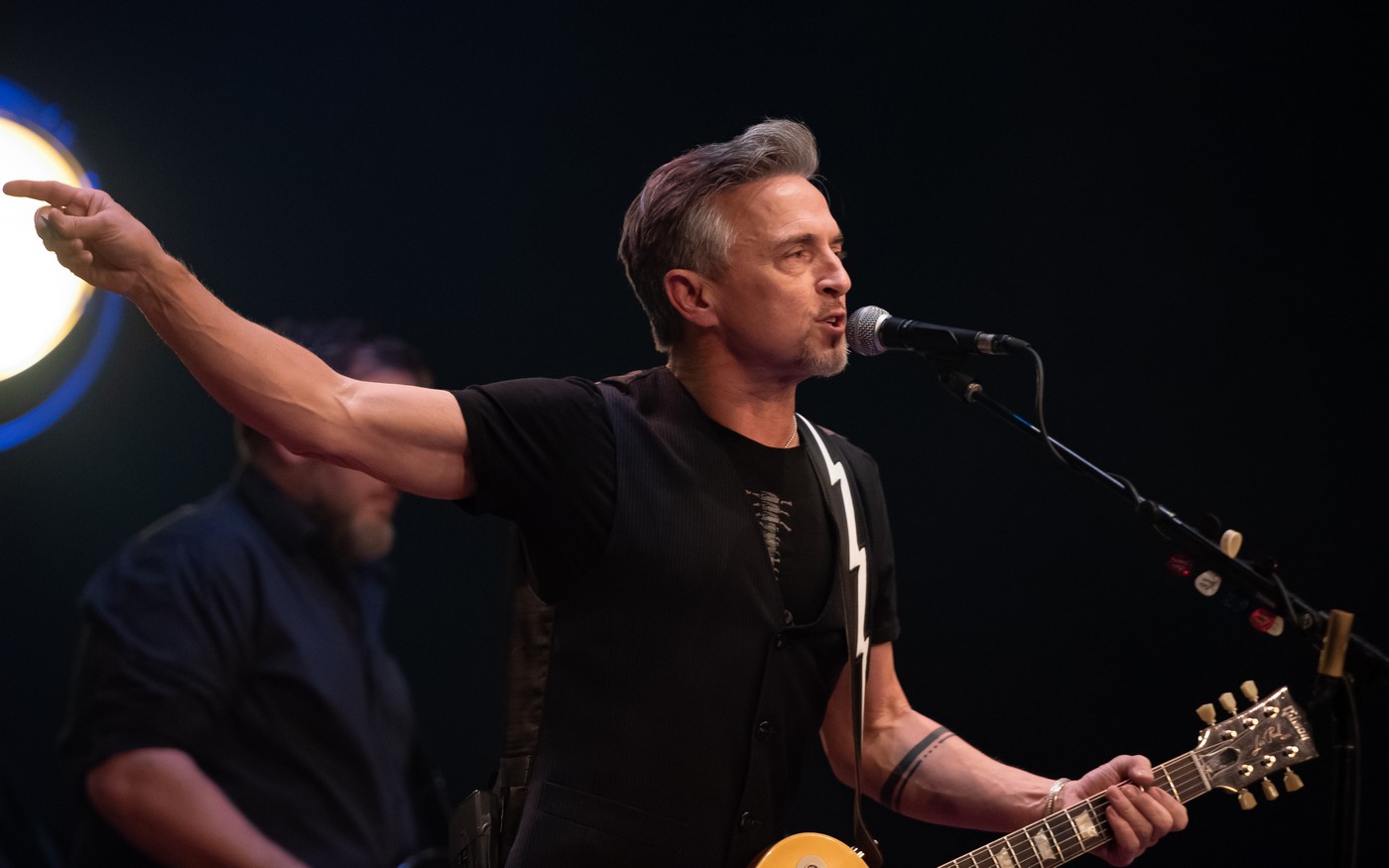 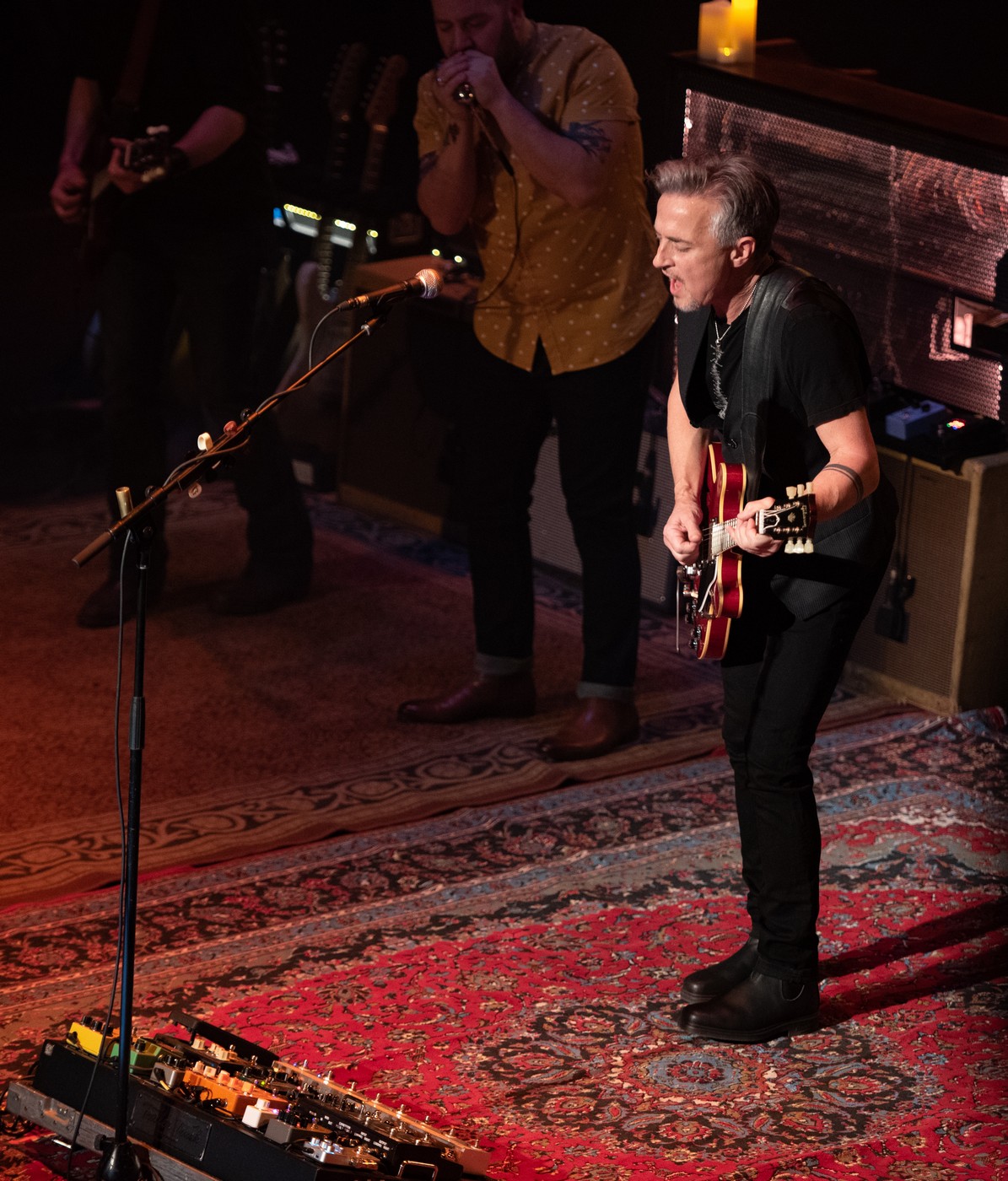 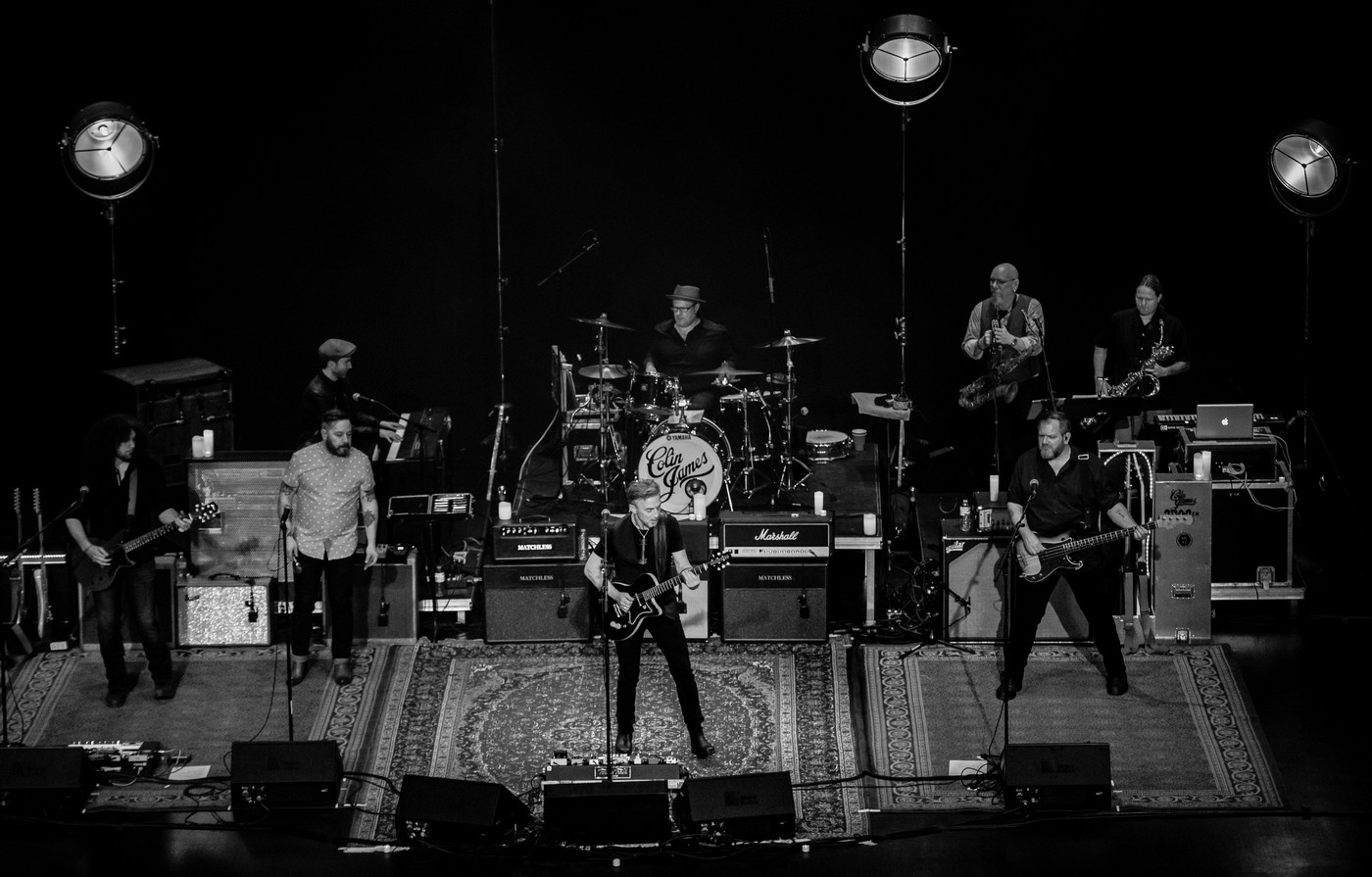 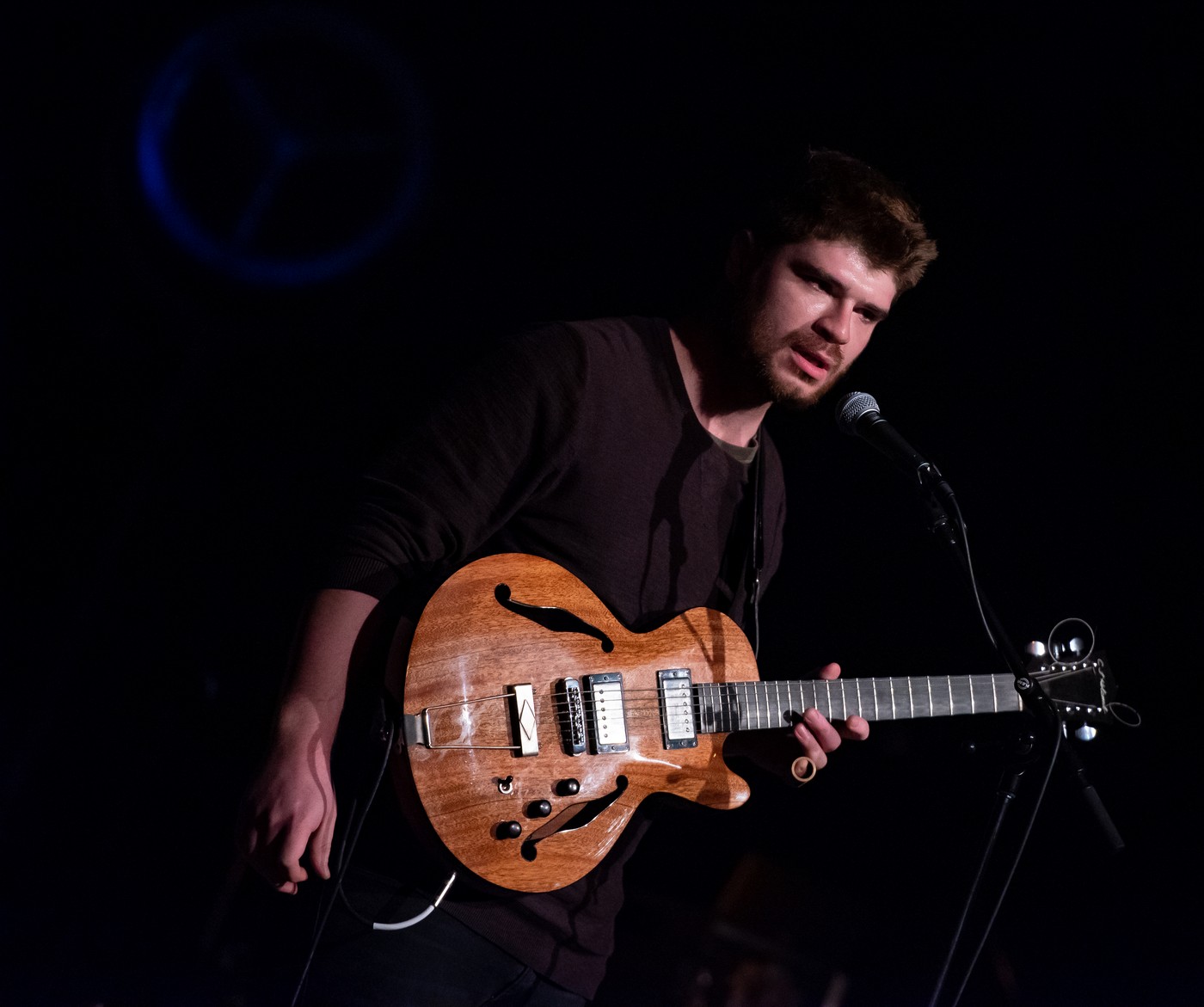 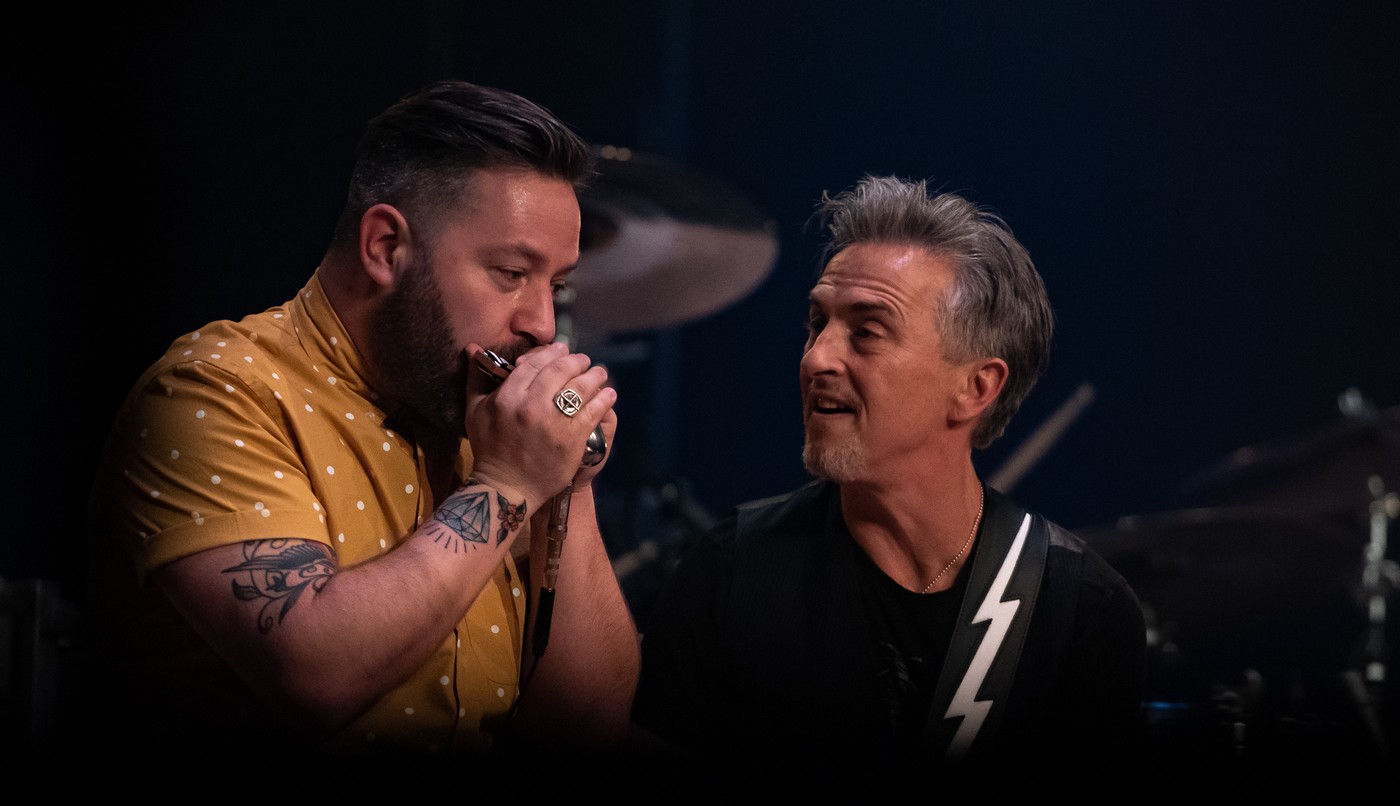 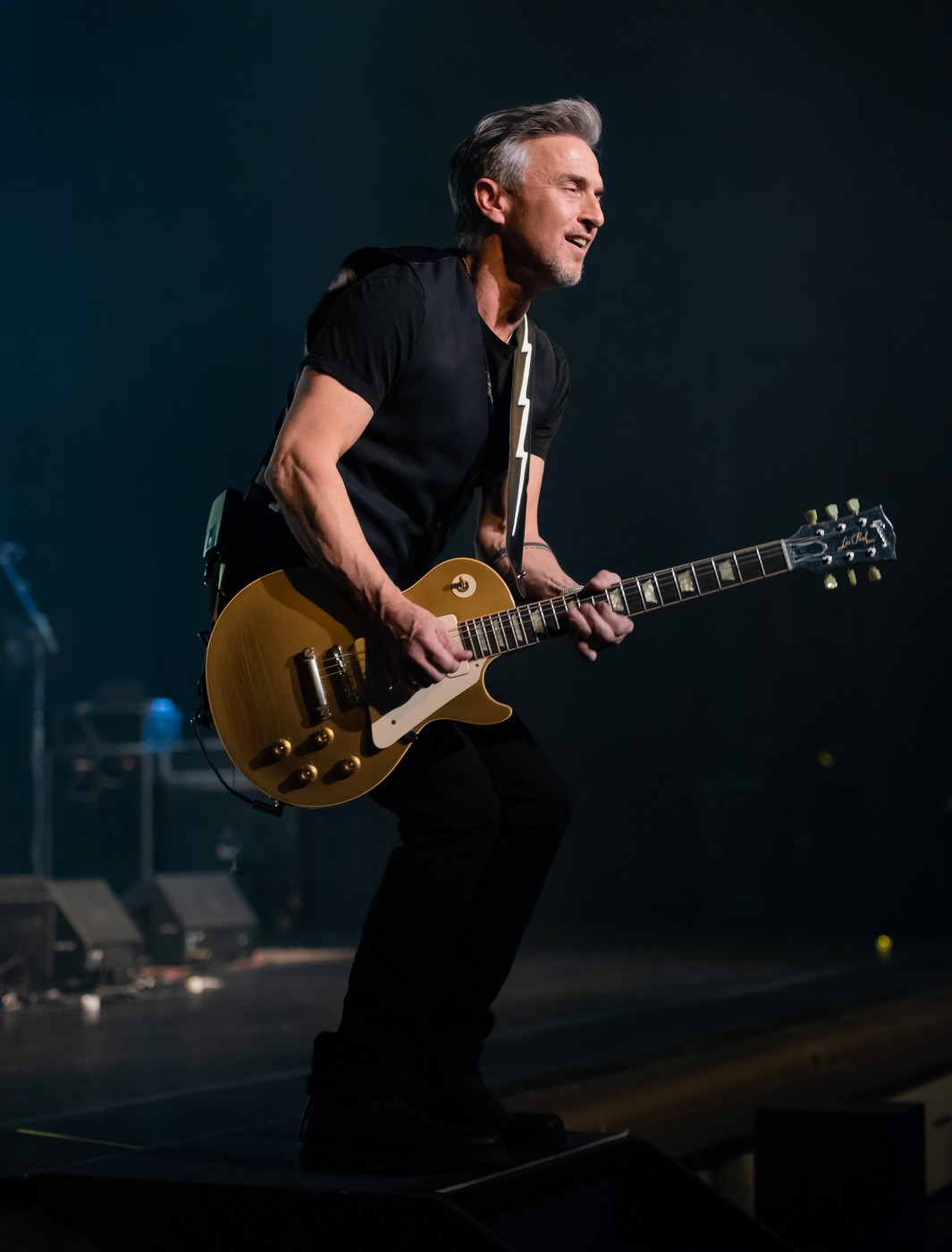 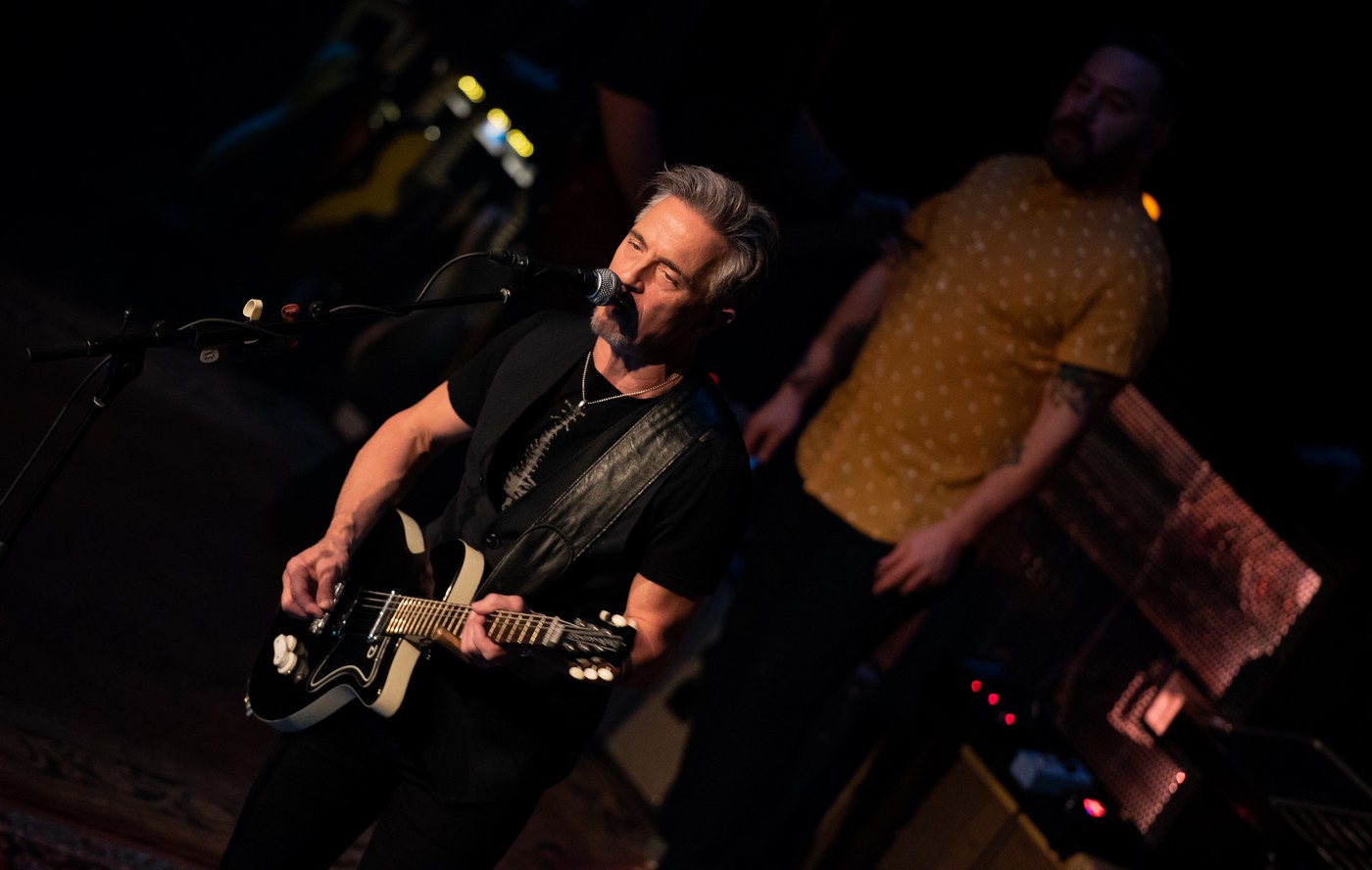 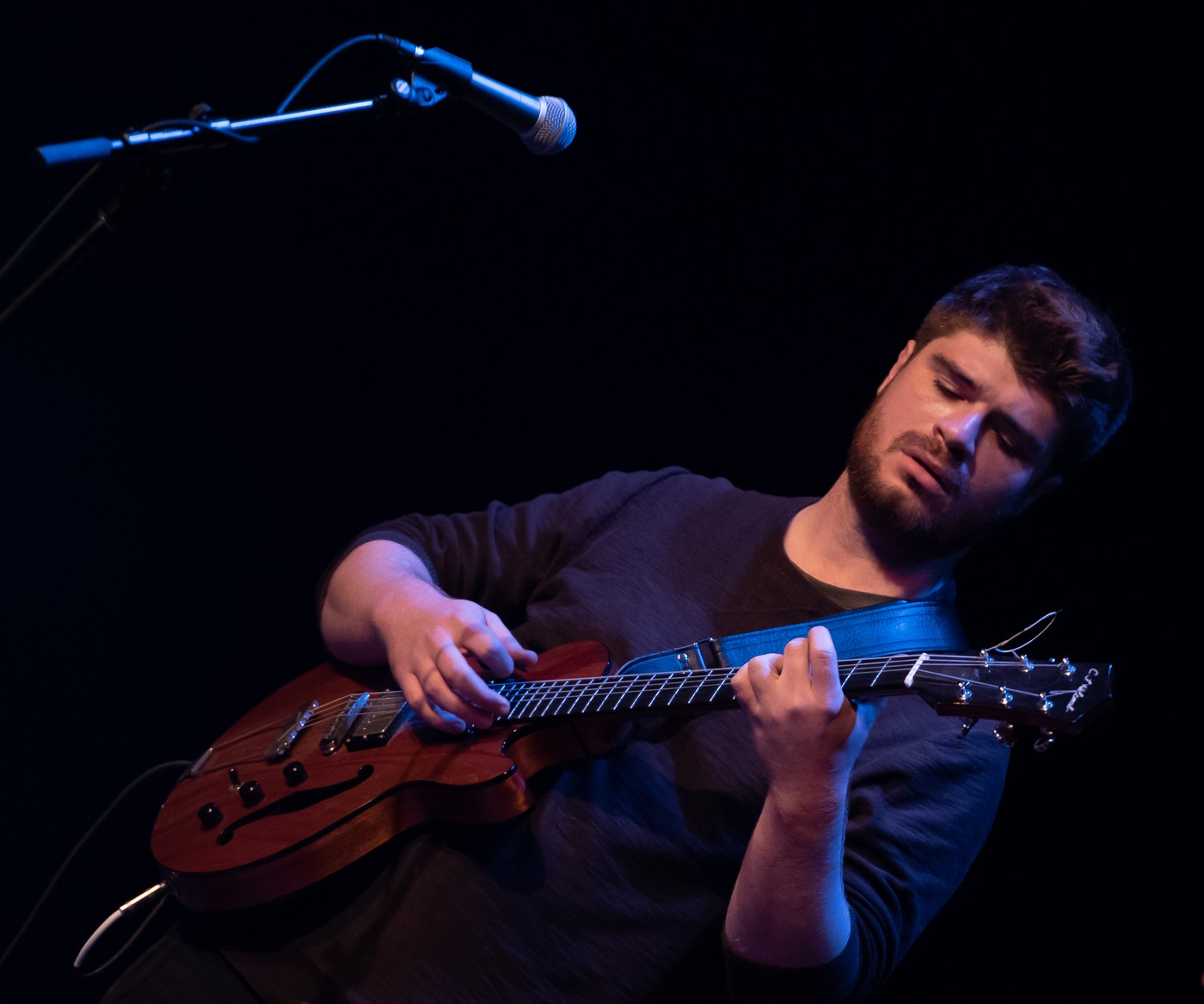 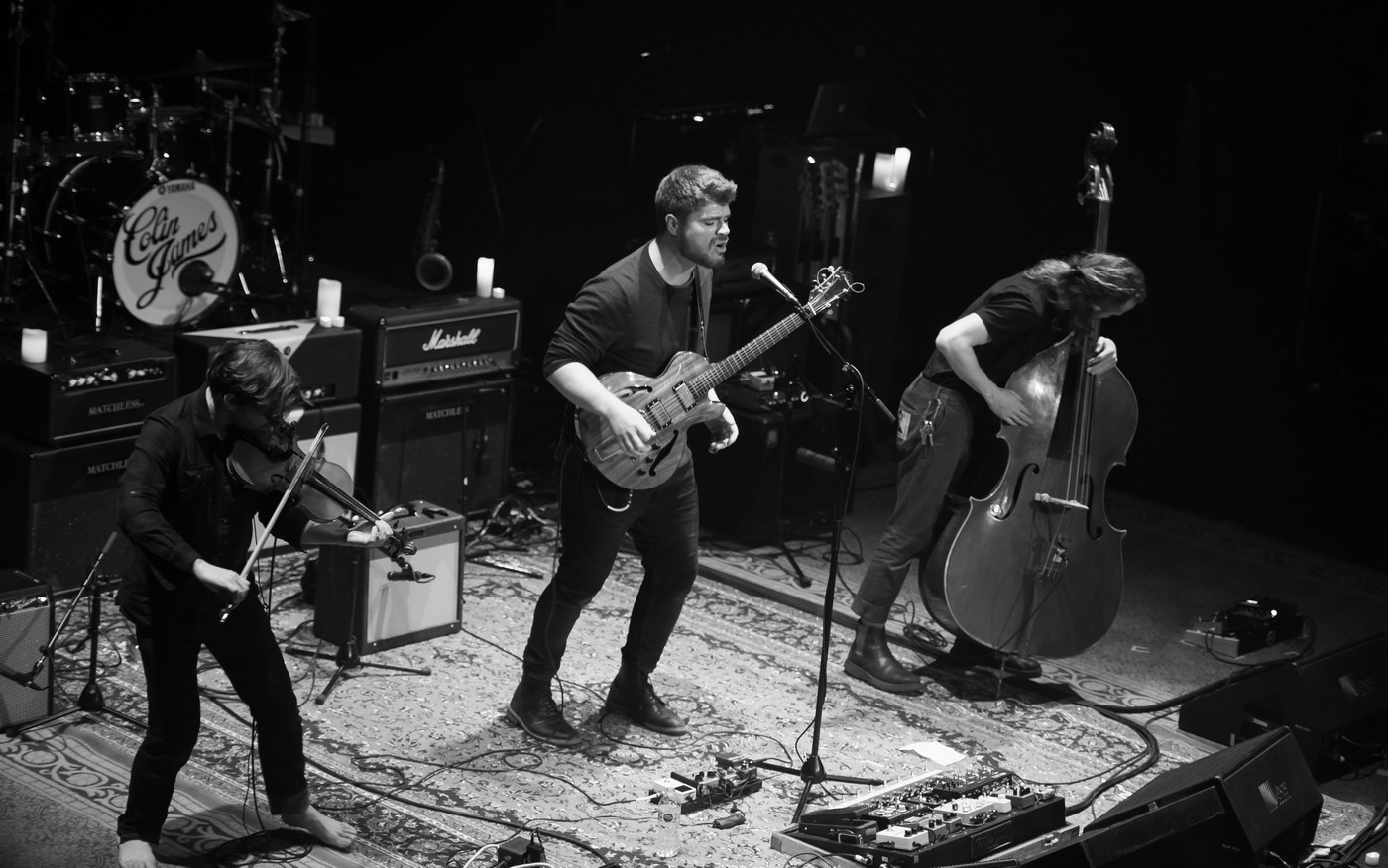 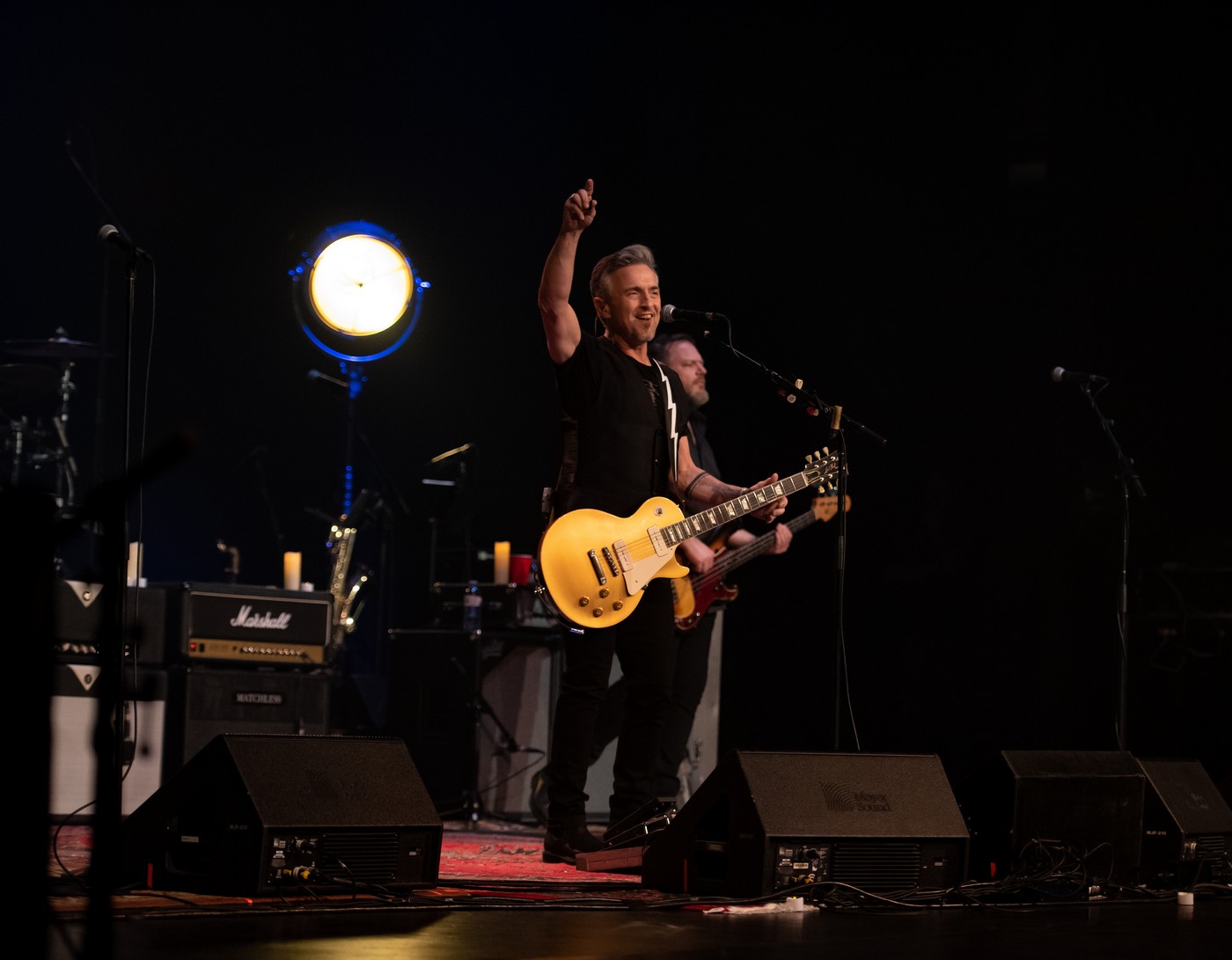 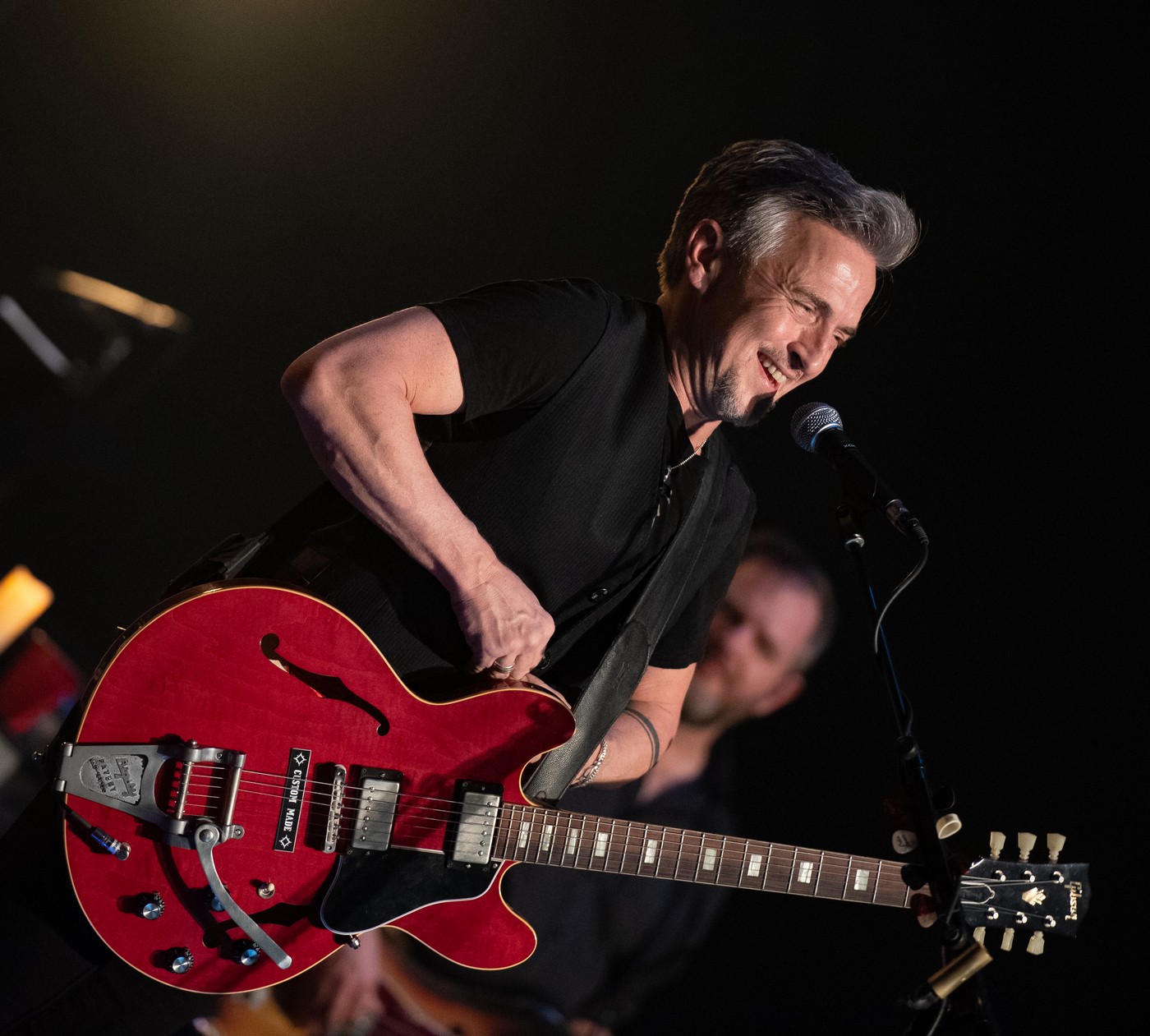 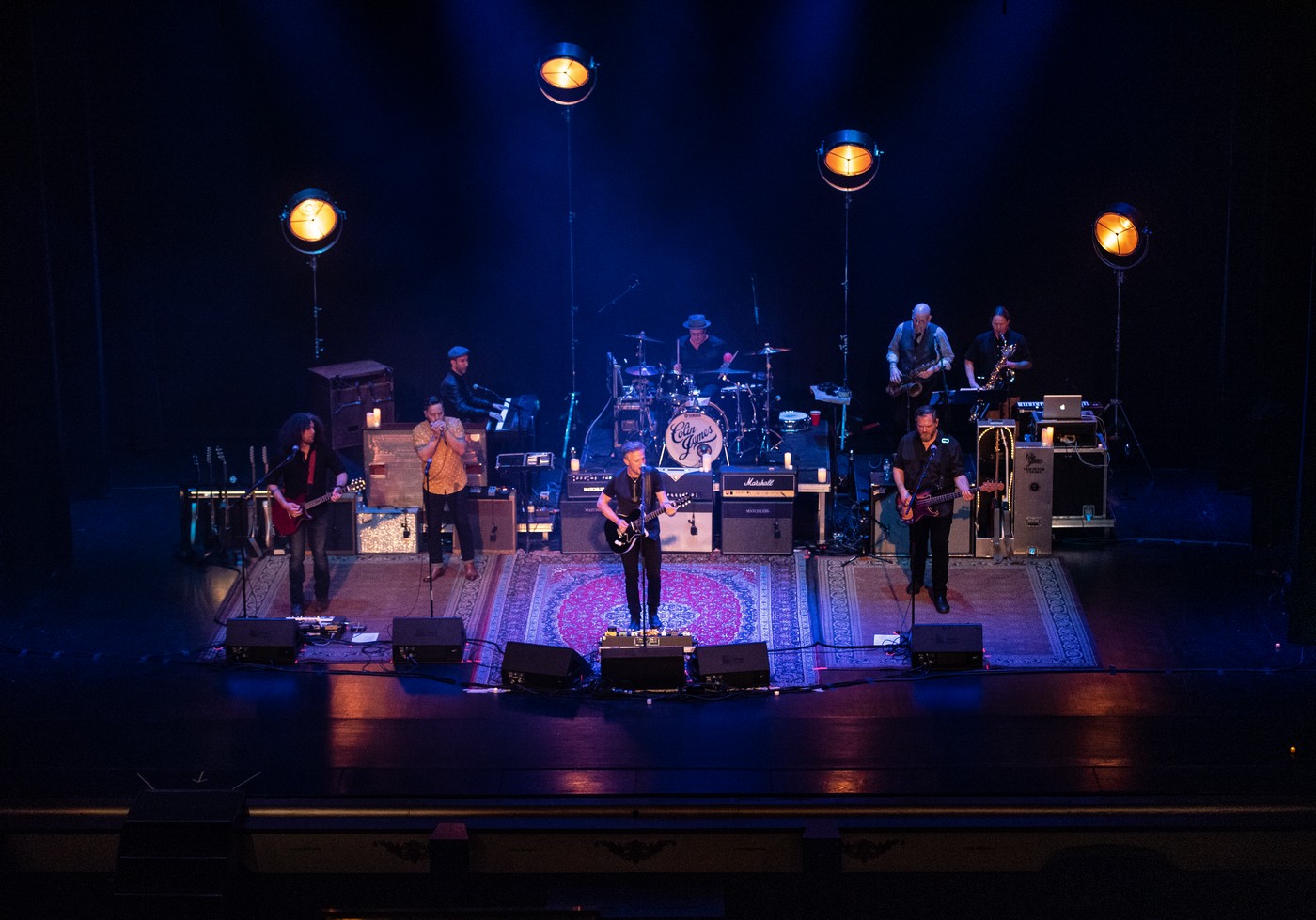 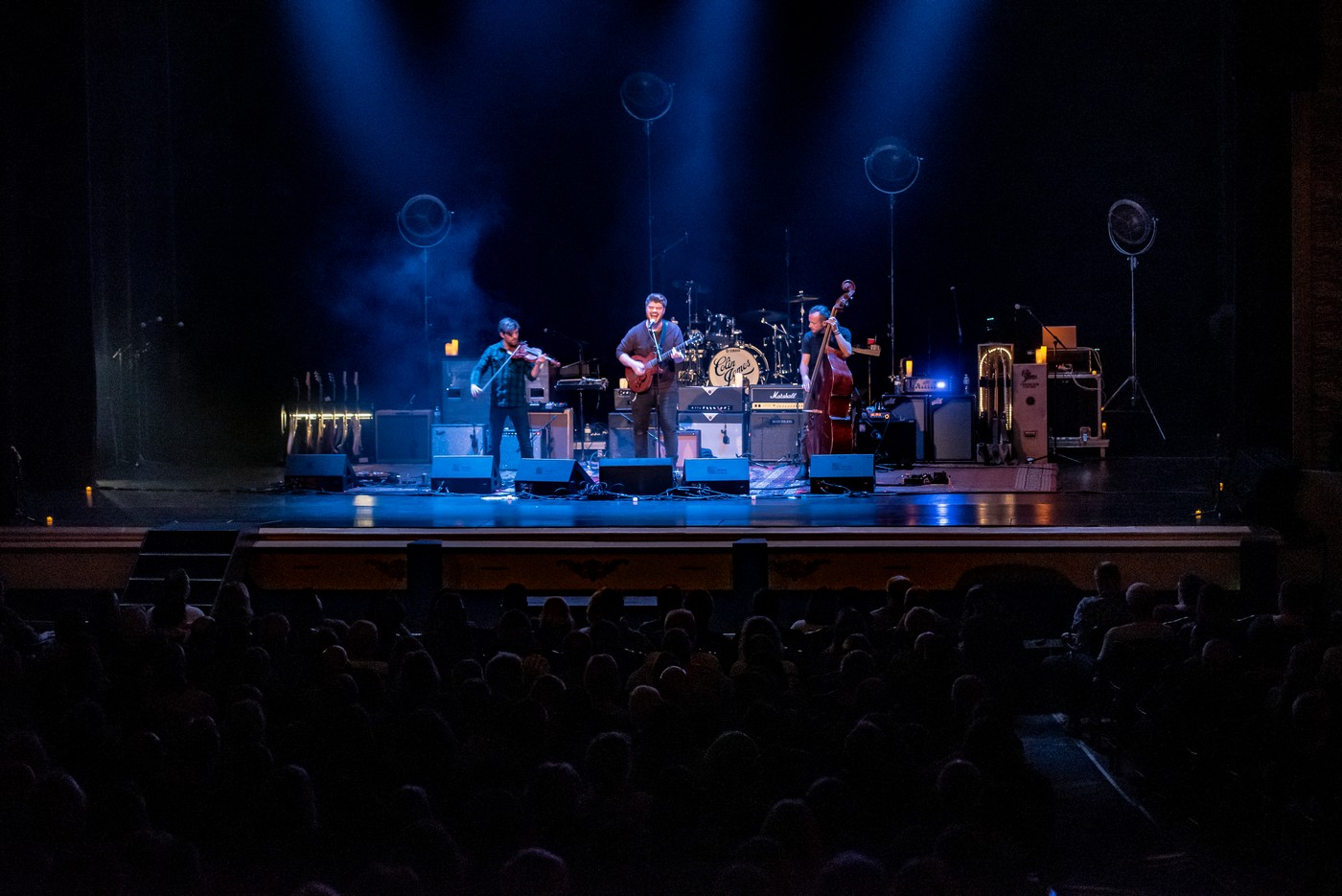 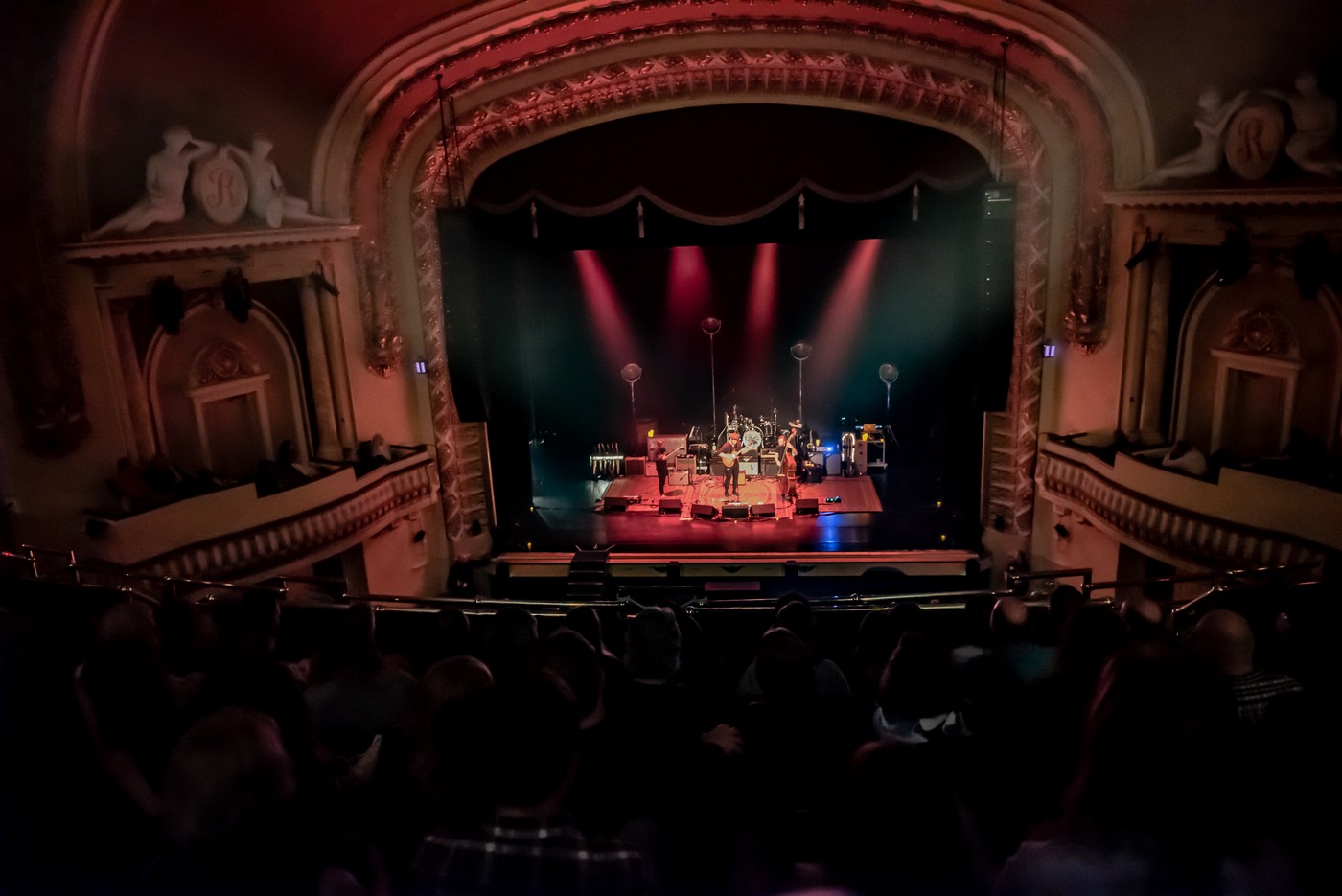