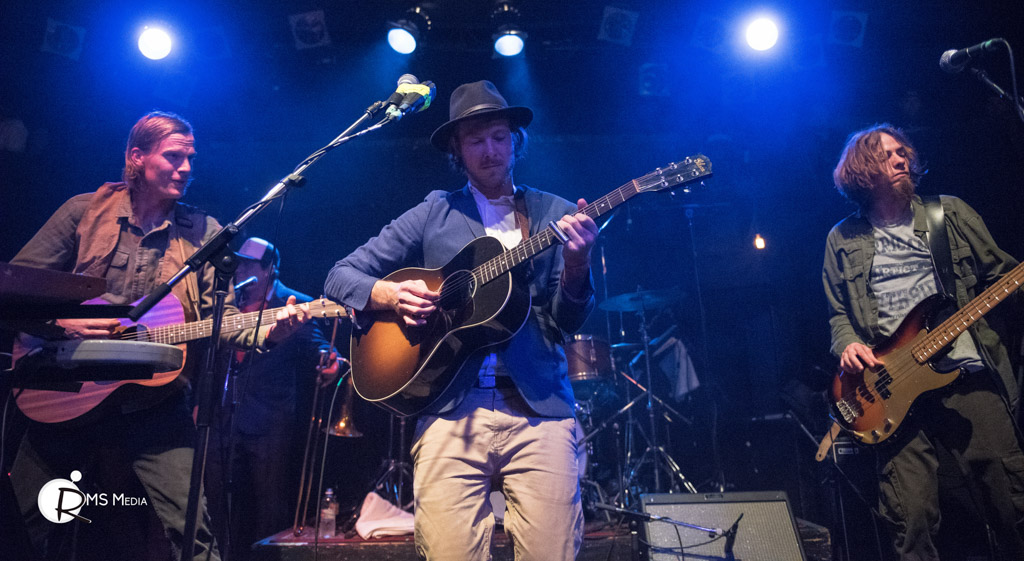 Current Swell played 2 sold out nights in a row at Sugar Nightclub , I arrived at Sugar just in time to catch opener Band Of Rascals who made a ton of new fans for sure . If you get a chance to see them, do it, you won’t be disappointed. These guys know how to rock. It was fantastic to see Malcom reunited with his newly recovered Gibson Les Paul that had been stolen from a show in Ucluelet back in August.
Victoria can’t get enough of Current Swell. It was a love in right from the beginning of the night, the band had a ton of energy and fed off the feel-good vibes of the sold out crowd. Maybe 3 nights in a row for next time?