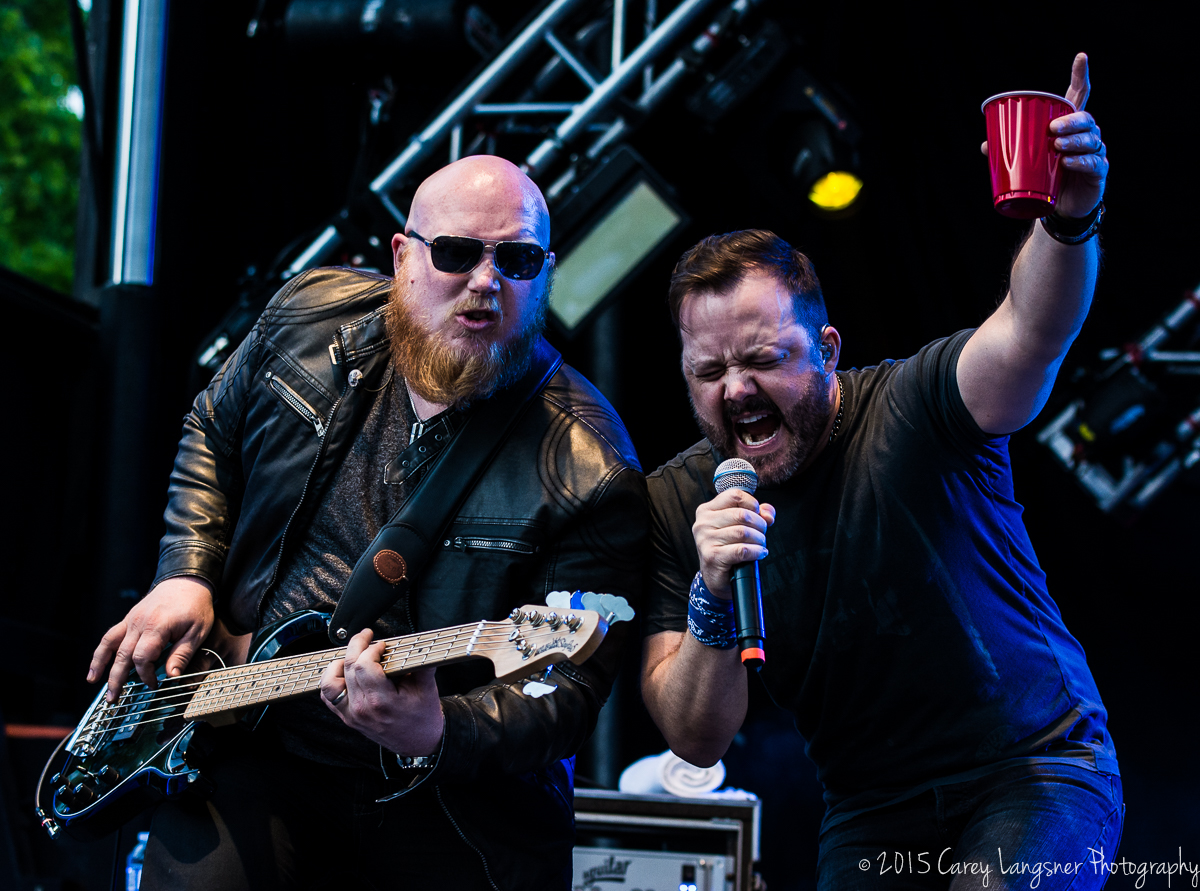 The 36th annual Sound of Music festival held at Spencer Smith park was officially started with country music rocking the park. Although the weather forecast for the evening was calling for heavy rains, the crowds came out and filled the park. Leading off the night was Leah Daniels from Toronto Ontario who entertained the crowd with a selection of her own songs including her chart hit Go Back. Following Leah was Deric Ruttan from Bracebridge Ontario, which is just a couple hours north of Toronto. Deric had the crowd on their feet dancing and cheering throughout his entire performance. Besides doing his country songs he also sang the Ram Jam song Black Betty.

Special thank you to Dave Walker and his Men, Women and K9s from Command Response Dogs who spent the weekend at the park protecting all of us. The K9s pictured are Rico – German Shepard and Nico – Dutch Shepard