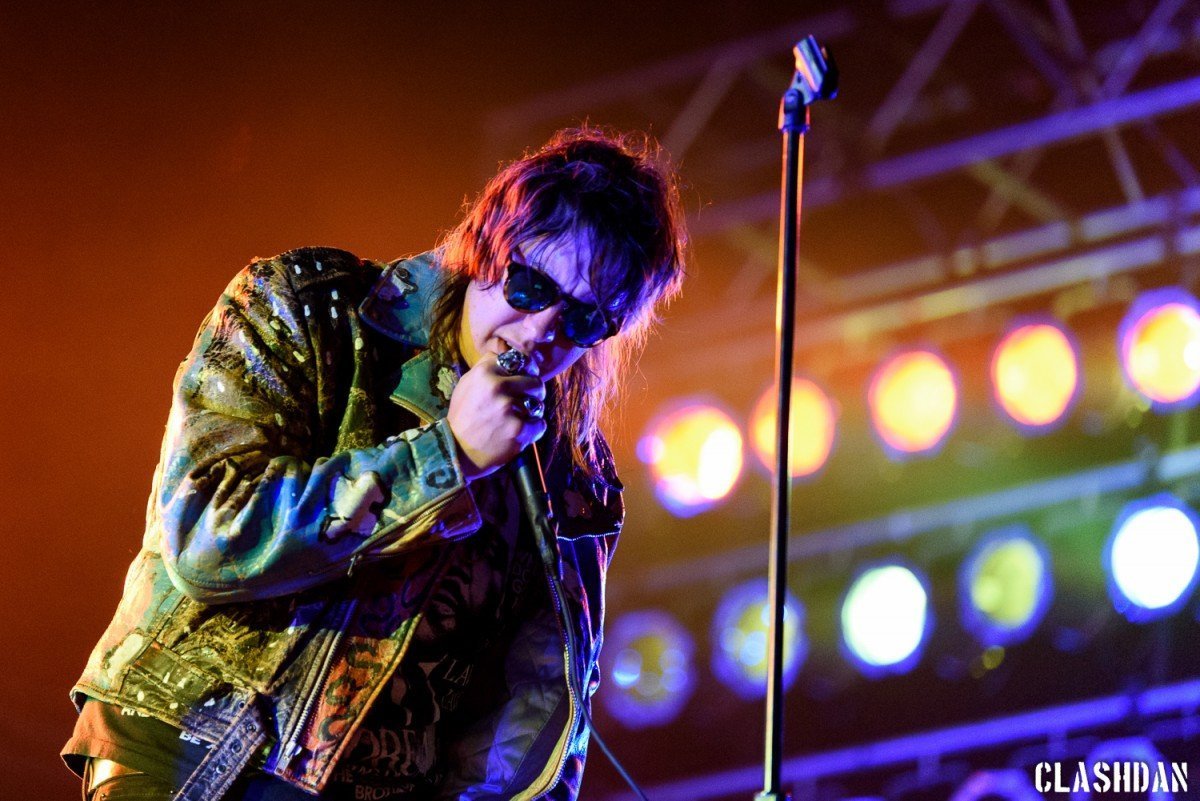 Day 2 of the Landmark Music Festival picked up the baton from day 1 and ran with it. While the rains did finally come on Saturday night, the showers were brief and did not soak the grounds. Come Sunday, the fields were still in good shape. There were no large puddles or mud pits to avoid. The clouds and cool breezy weather were still in place, but every soo often the sun managed to peak out to both brighten and warm the crowd. The issues with long lines for food and drink were addressed by the organizers overnight. With additional staff and sales points, and additional bathrooms added, the lines had eased a bit. C3 will want to provide additional infrastructure before the next iteration of the festival, but they were still quick to respond this year.

As for the music… Depending on your tastes, it could be argued that Day 2 was the stronger overall lineup. Of special note was the performance put in by Richmond VA band, Avers. They kicked off the day on the mainstage with a highly energetic and spirited performance. If they keep that up, it’s only a matter of time until they are playing the mainstage much later in the day. Aver’s performance set the pace for other bands to follow. Hiss Golden Messenger continued on that pace with an equally notable performance on the more intimate Roosevelt stage. Other sets that stood out were Chromeo, The Joy Formidable, and a Festival ending performance from the Strokes, who announced they would be working on a new album much to the delight of their fans. Overall a valiant first run of the Landmark Music Festival. There are surely a few kinks to work out, but no major issues. Definitely looking forward to a return next year with a bigger and more established lineup. Landmark has proven to be a worthy addition to the Music Festival landscape.