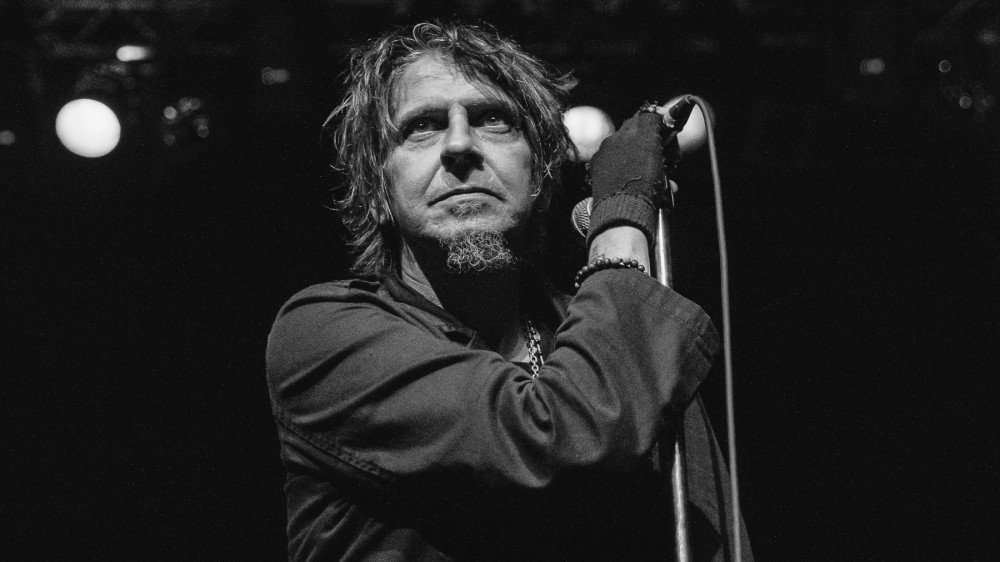 The city of New Orleans, Louisiana in America is infamous for its vibrant live music scene and blues influences that started in the 1940s to 1950s. However, in 1988, a new breed of New Orleans blues was born. 30 years later, Eyehategod are still laying down their heavy sound that has inspired many of todays metal artists. Tonight at the Rickshaw Theatre, the demographic were young and old with nothing but appreciation for these legends about to take the stage.

First to walk on was guitarist Jimmy Bower (also the drummer of Down). He lay his guitar on a road case with a very acute feedback noise looping for a few minutes whilst he stood smiling smoking his cigarette. When the rest of the band took to the stage singer Mike IX Williams picked up the microphone stand and swung it around before raising it up like a racing flag for chaos to ensue. The feedback stopped and Jimmy kicked in with the furious hardcore punk style riff ‘Agitation! Propaganda!‘ which led to the venue erupting.

Their performance was highly energetic with each member grooving to their bluesy riffs and the crowd head banging to the raging drum beats. Mike swayed across the stage gazing deeply into the audience with a dark twinkle in his eye and an emotionless expression on his face that could tell a deep story. Even the hardships of losing members, cancelling tours and having Mike temporarily filled-in by Randy Blythe of Lamb of God in 2016, Eyehategod are more powerful than ever and well worth seeing live.