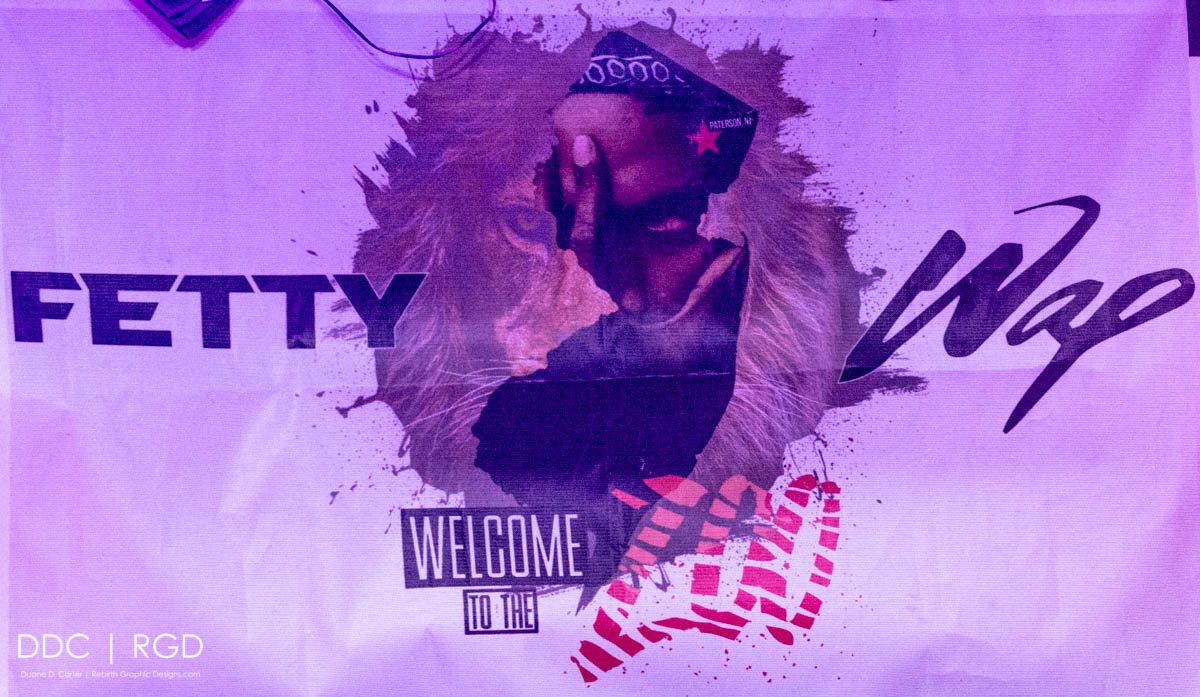 This was kinda personal for me last night, I’m from Paterson, NJ and relocated to Phoenix, AZ in 2014. So when my hometowns newest star, Fetty Wap & The Remy Boyz, came to town for The Zoo Tour, I just had to cover it.

The Marquee Theatre in Tempe, Arizona was sold out. So it wasn’t going to be a boring show. They had 6 Zoo Gang acts to go on before Post Malone took to the stage. This guy was a funny dude, joking with crowd and coming down to greet them.

When it’s time for Fetty Wap, he comes out reppin’ P-Town hard! The young man had us by the first verse, that wasn’t all he had. A wad of fresh twenty dollars pocking outta his front pocket. He’s not going to do what I think he’s going to do is he??? YUP, There they go.

He made it rain on the audience and that was just his second freakin’ song. Well although the pit wasn’t filled with photogs/video 3 of us plus Zoo Gang’s personal guy we had to be out after three songs.

So now there’s no way to fight this sold out crowd and no vip access, I had to settle for long range shots. Remy Boy Monty comes out by the fifth song and does three solo songs after that Fetty joins back in bringing a couple of young ladies on stage for Trap Queen and they finished the show strong.

I was proud of them for holding’ down Paterson, NJ!