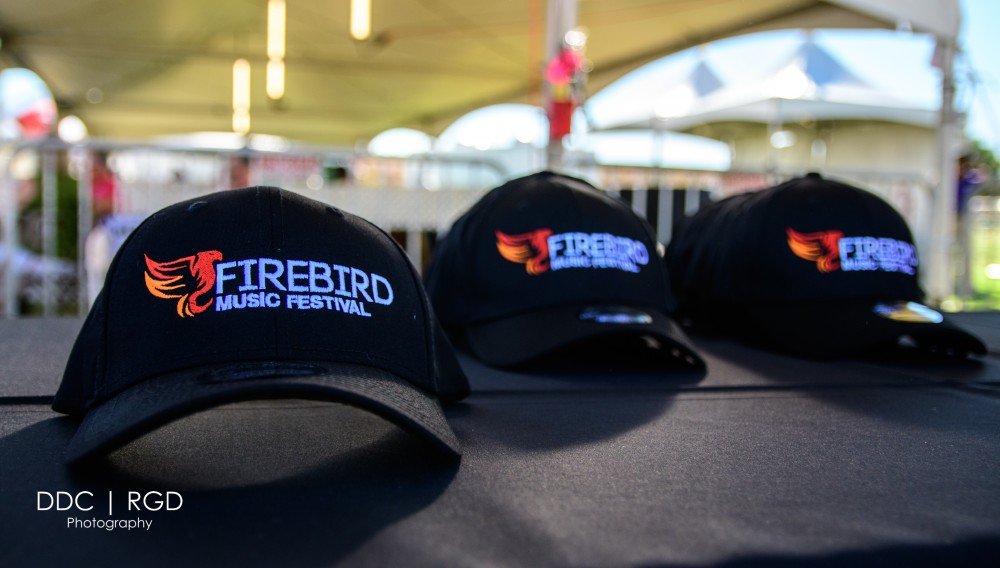 It was a decent turnout on a very hot Arizona day, but there were food trucks and beverage carts all around. Security was good and enough space to lay out with your blanket or lawn chair without getting it anyone’s way.

Next was Rick Braun who opened his show by playing his horn walking through the crowd and then coming on stage a lot of crowd participation.

Huge energy back and forth Rick really got the crowd going, setting up the next act which was Dee Dee Bridgewater she was a very sensual sexual woman from Memphis Tennessee.

She also gets the crowd all they can handle and came out off the stage to dance with a couple of gentlemen.

With her deep bluesy voice belted out a tribute to Aretha Franklin and the crowd went wild.

Here’s where things got interesting because Earl Klugh and his band came on stage two songs in they bring out this to Bob James.

4 songs after that, surprise guest Ray Parker jr. graces the stage and he does the rest of the set with them even adding and a few of his own hits, of course, one of them being Ghostbusters theme.

His exact quote was “You won’t let me get off the stage without doing that song”! Even though you get tired of hearing it… it was great to sing along to it live.

I often wonder about that with artists who have very successful song, how they would probably hate hearing anything to do with that song.

Closing the show was Jeffrey Osborne who surprised everyone by singing behind the audience and making his way up to the stage as he song hits from his group LTD and his own solo songs he captivated the audience dancing and running around even at the tender age of 70.

For the closing of his set he came back down, off stage again, handing the mic to x-basketball player Cedric Ceballos…. can you woo woo woo???  One of his songs I can’t wait to go back the next year 2 Firebird they put on a hell of a show and I know it’s only going to get better next year and probably more days and bigger acts.