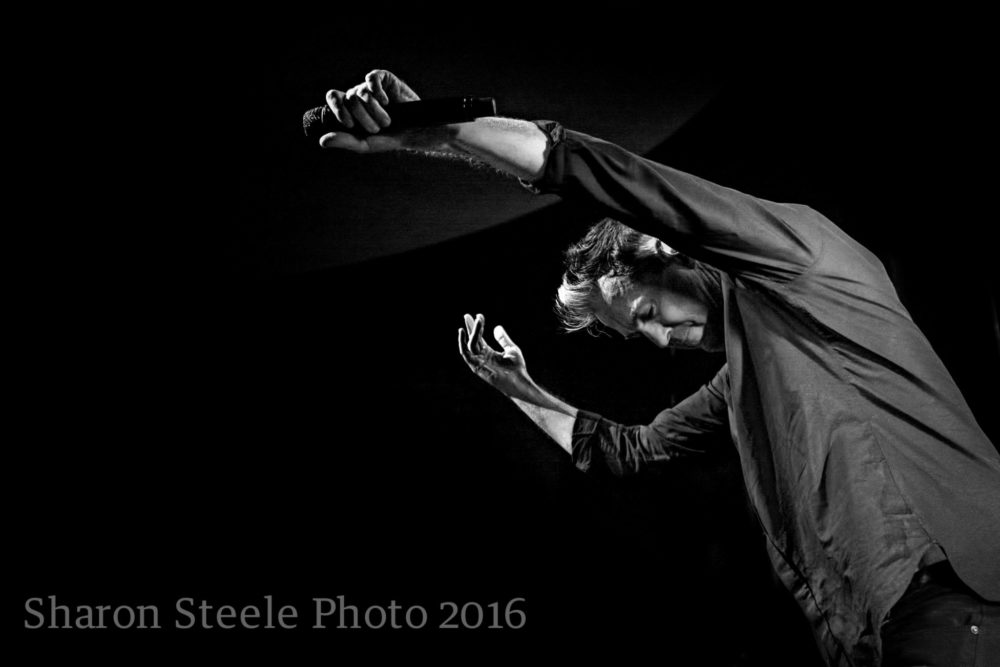 Fitz and The Tantrums played an entertaining and lively set at the Vogue Theatre this past Wednesday.

They are an American indie pop and neo soul band from Los Angeles, formed in 2008. Their debut studio album, Pickin’ Up the Pieces, released in August 2010 on indie label Dangerbird Records, received critical acclaim and reached No. 1 on the Billboard Heatseekers chart.[1] They were heralded as a “band to watch” in an April 2011 profile in Rolling Stone.[2] They signed to current label Elektra Records In early 2013 and went on to release their sophomore LP More than Just a Dream on May 7, 2013.