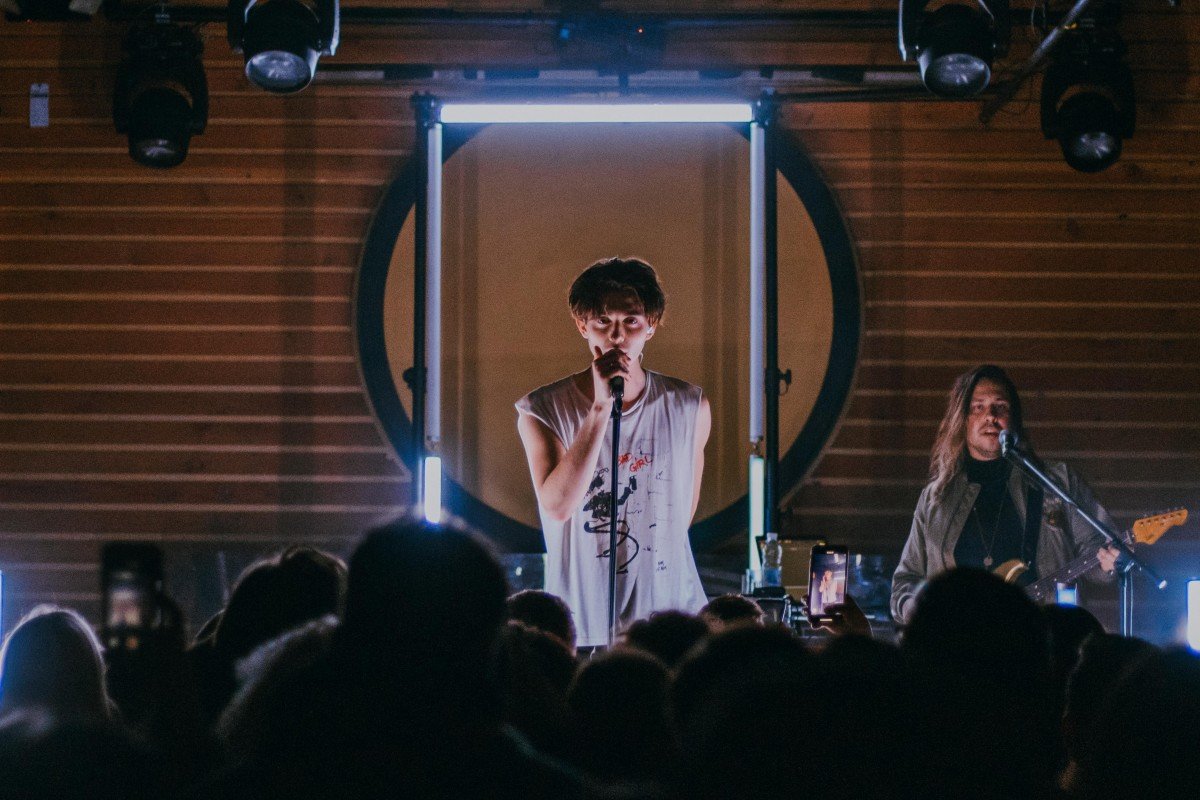 Greyson Chance stopped in Vancouver on his second to last show on the North American leg of his Portraits World Tour.

Chance – who gained his fame 10 years ago when a video of him covering Paparazzi by Lady Gaga went viral – has since grown and made a name for himself.

He stepped onto the stage performing his upbeat yet emotional song West Texas, and the crowd swayed along on the dance floor as he performed. Chance brought his incredible energy onto the stage, along with a strong presence that everyone loved, including me.

The 22-year-old performer mentioned he would be releasing a brand new record within the next few months and that it won’t be long until he brings his dancy beats back to Vancouver, and I can’t wait to see him live again and listen to more of his wonderful content.