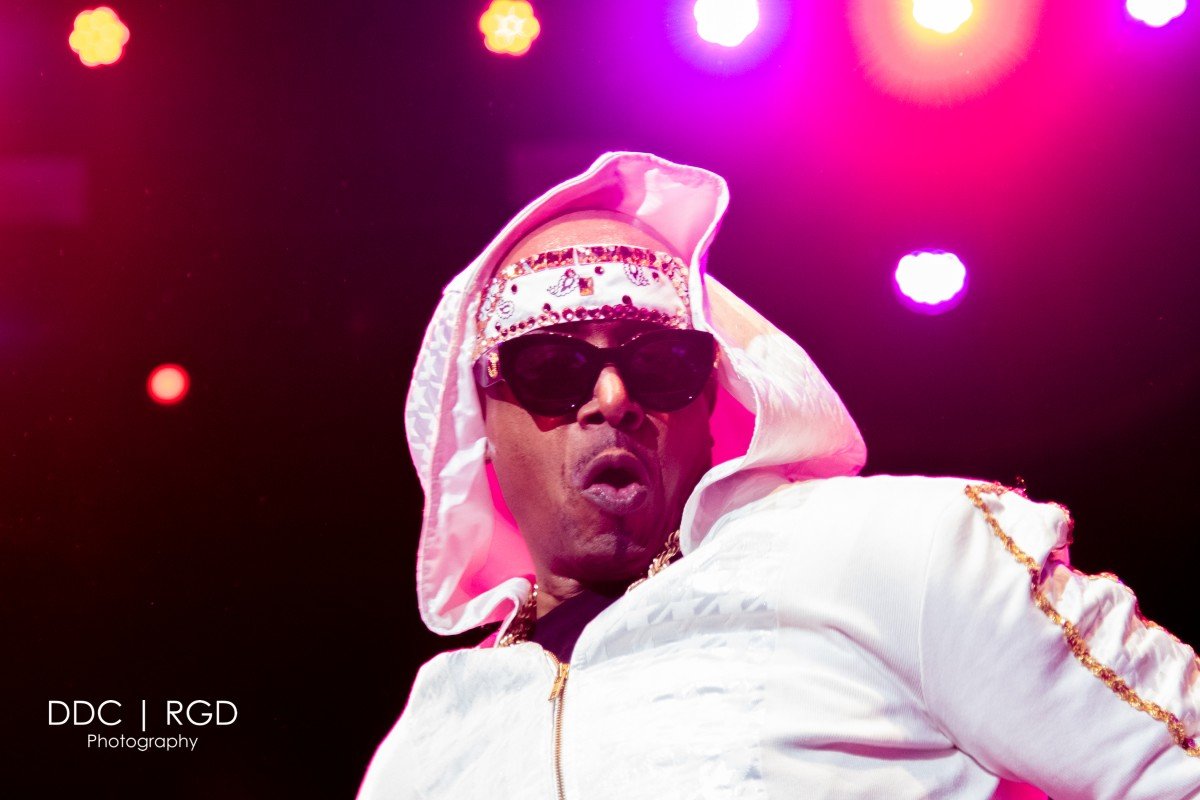 They say u ain’t hittin’ in Phoenix AZ. WORD??? So what’s cha goin’ do about that HAMMER?

MC Hammer put on an OUTSTANDIN’ performance at the Arizona State Fair.

Him and his dancers came out fast and did not let up.

It was a packed house and Hammer is such a showman, he gave the ladies roses and jumped off stage to shake hands and took pictures. After 30 yrs this man still acts like he just dropped an album.

His people told me he didn’t have a set list because he changes it nightly.
But he did do all of his hit so we were happy.