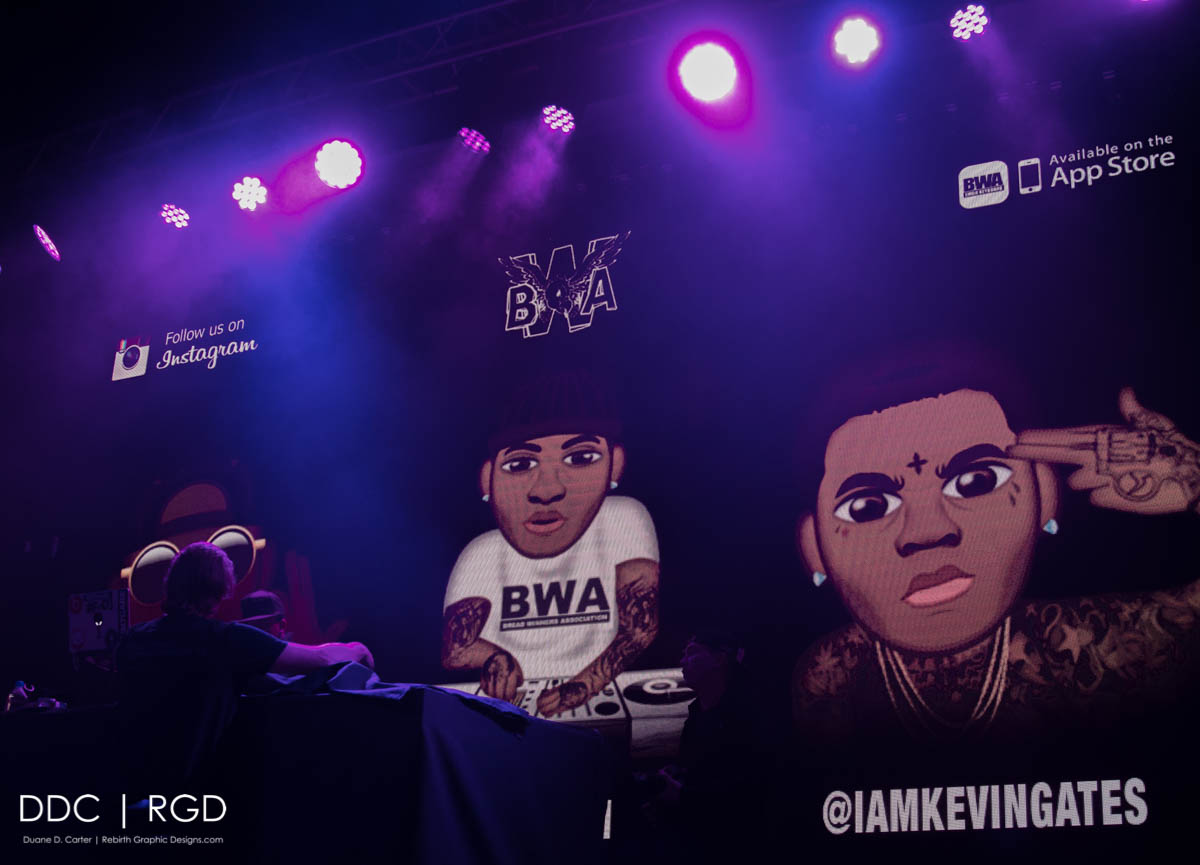 Kevin Gates was back in Arizona at Livewire and he brought a few friends along. Local artist Sincerely Collins, who’s really making a name for himself in the valley with his single Light Work.

Brooklyn’s Troy Ave, aka DopeBoy Troy, came to restore the feeling of hip-hop. He performed She Belongs To The Game, Doo Doo & Your Style. Check out him out on Major Without A Deal, New York City: The Album, and White Christmas vol 1-3

Lil Dicky is really about Saving Dat Money, he has great stage presents and enjoys the fans. More then once the Left & Right sides of the VIP threw out money making it rain on the crowd below. Dicky stopped his performance to grab a few of the dollars, asking us, “is that real money? Why are you guy’s doing that?”.

Canadian rapper Belly blessed us with his smash hit Might Not.

There were a few fights in the crowd, but after they wrapped up focus shifted back to the stage and Mr. Gates came out to greet a loving audience. He was humble and grateful for them riding with him and supporting the BWA movement. The man gave his all on stage and we loved it.