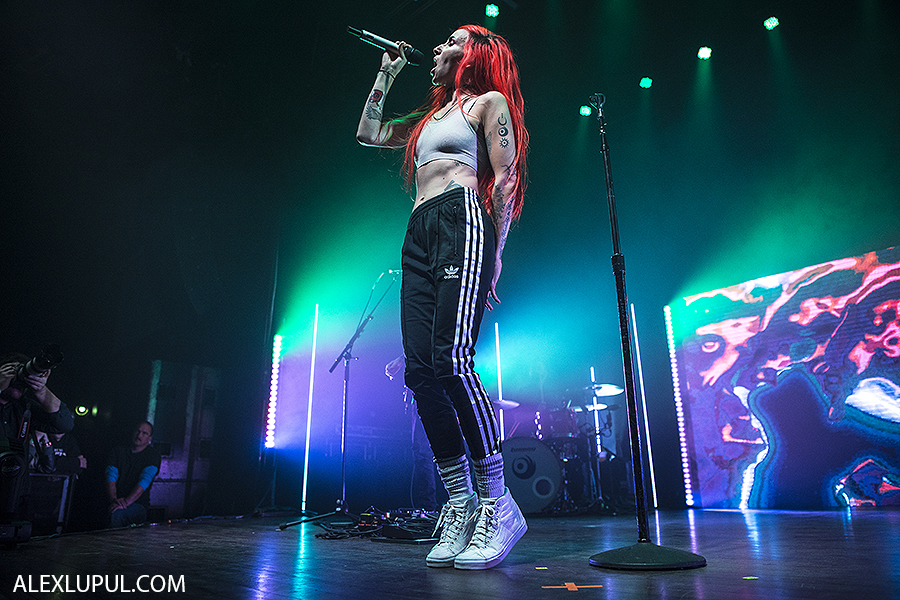 The multi-talented Lights last performed in Buffalo more than five years ago. With such a significant length of time between shows, fans jumped on the rare opportunity to see her perform on March 6th.

Touring behind her newest album “Skin & Earth,” which she released alongside a comic of the same (which she wrote and illustrated), Lights stopped at the Town Ballroom for her “We Were Here Tour” bringing along Chase Atlantic and DCF as supporting acts.

Photos from Lights’ set can be viewed below: