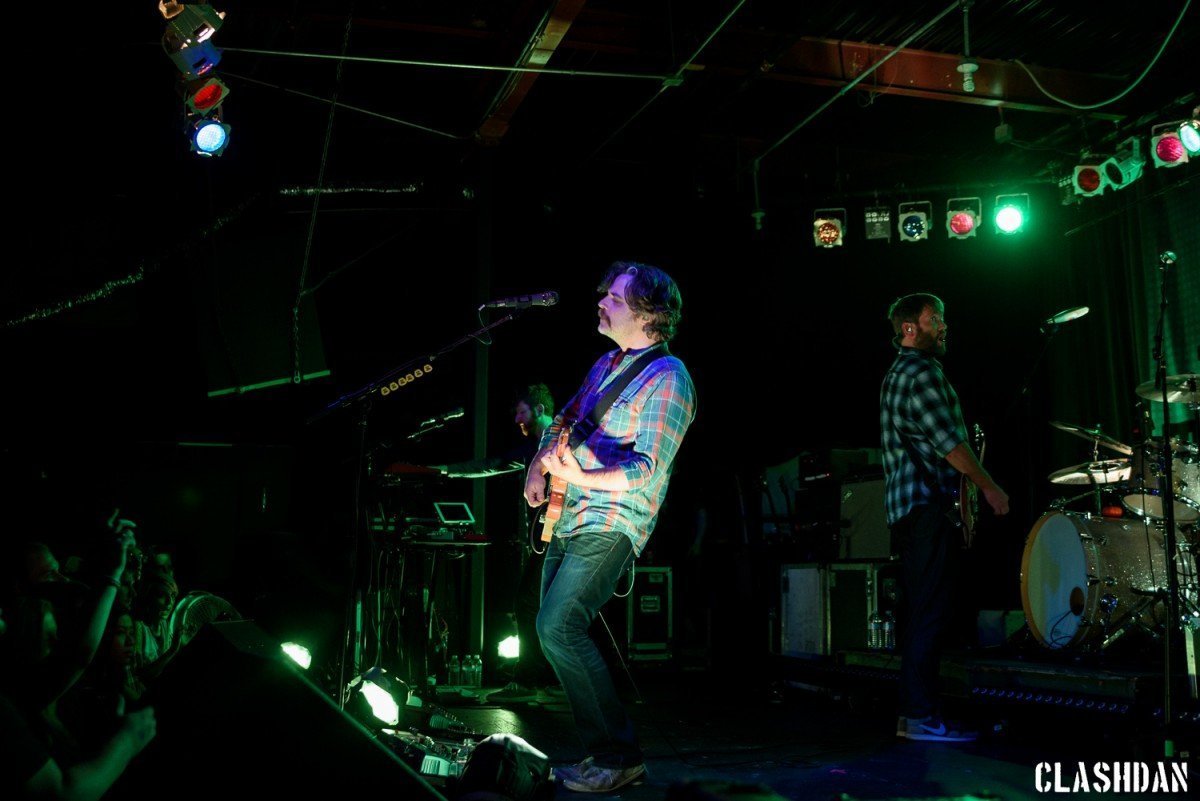 This summer marked the 10th anniversary of Minus The Bear’s sophomore album, Menos el Oso. The Seattle indie rock band, who are no strangers to album anniversary tours, are celebrating with a fall tour through the United States where they are playing the full album front to back. Menos el Oso was co-produced by the band and former member Matt Bayles, and has stood the test of time, remaining a firm fan favorite. The tour recently stopped at Cat’s Cradle with support from Atlanta alternative rock outfit O’Brother and Minnesota indie rockers Aero Flynn.

The Cradle was packed with rabid fans who reacted enthusiastically as Minus the Bear proceeded to play Menos El Oso in its entirety, as well as filling out the set with some fan favorites and even a few new songs.

Check out photos from the show below: