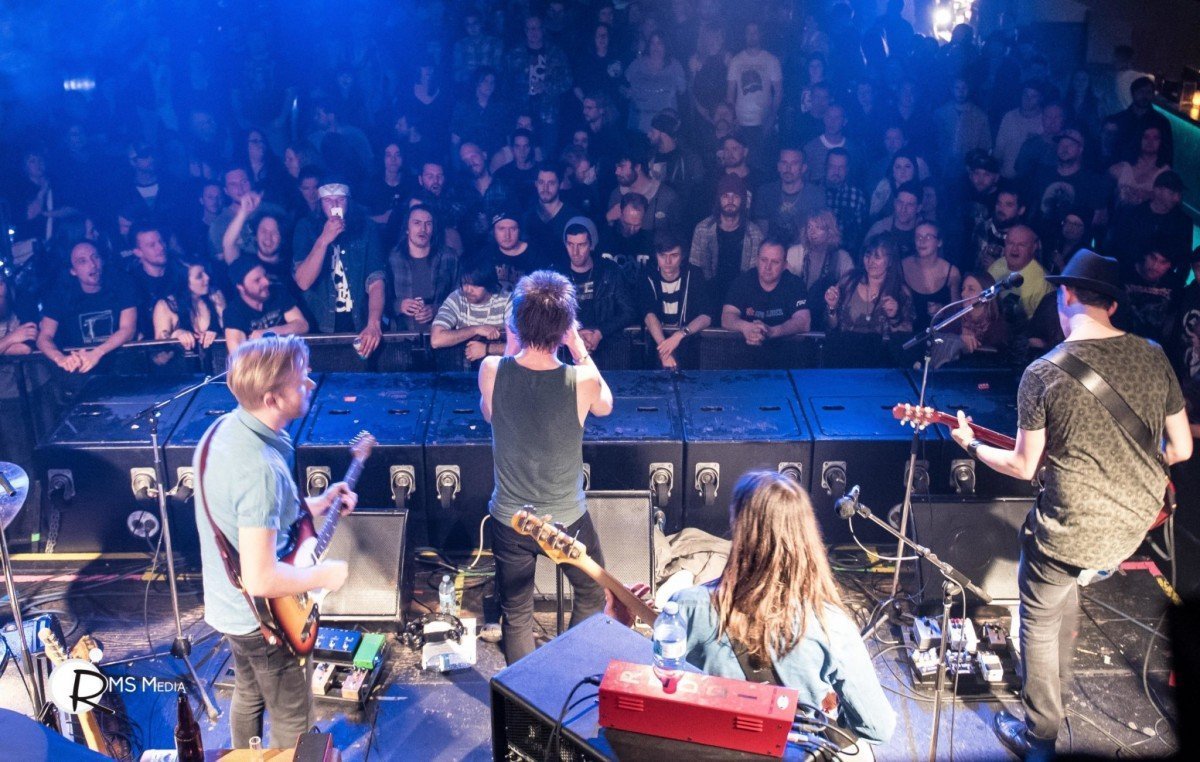 I just stepped in front of a Monster Truck and lived to tell.

Hamilton, ON based rock band, Monster Truck released their sophomore album entitled Sittin’ Heavy via Dine Alone Records and started their High voltage Rock and Roll Canadian wide tour in Victoria on Tuesday. Sugar Night Club was totally unprepared for the epic show that was about go down. Temperance Movement opened the night, 15 minutes before set time, they casually walked out and just started kicking ass. The crowd loved them and their swagger. Must find out more of this Band. By the time Monster Truck hit the stage, the place was ready to erupt.
Best Rock and Roll show at Sugar This Year. Monster Truck are going places.
Hope they come back to Sugar one more time before they headline the Arena circuit