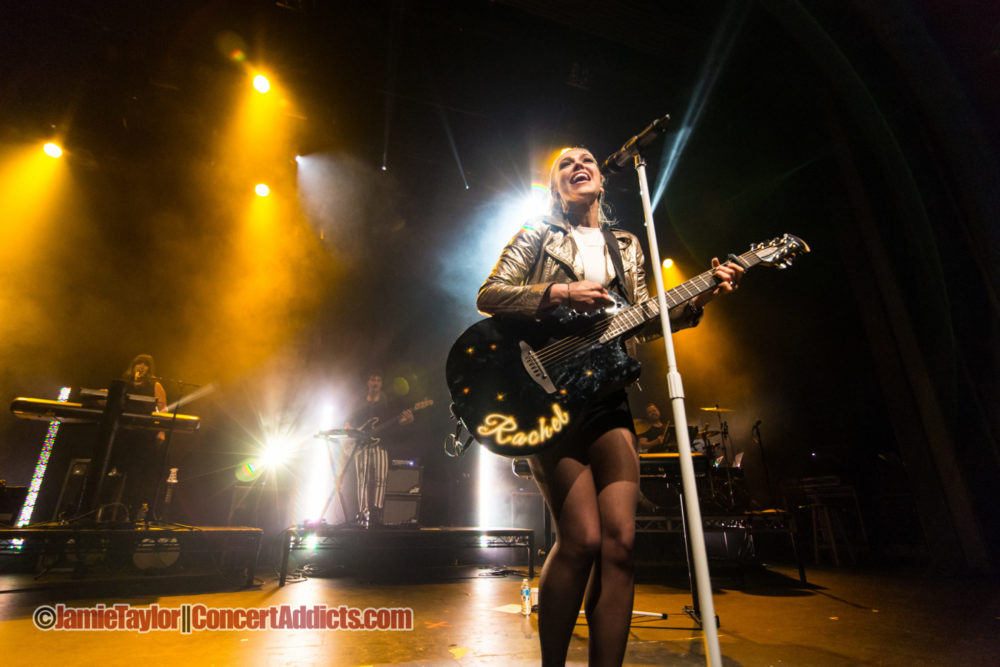 Rachel Platten has been dominating the airwaves, and the internet, over the last few months with Fight Song and Stand By You, both singles off her recently-released album Wildfire.

Going into the show I was not sure what we would get.

After having seen her perform I can tell you that she is amazingly talented and charistmatic. She commands attention and connects quite easily with her audience. She was a pleasure to watch perform. Plus her stage lighting lent itself to some interesting photos.

The opener of the show, Eric Hutchinson, was a pleasant surprise. I had no idea who he was. I had never even heard of him, but I was completely captivated by his presence and delivery and his music.