Well, fans of Rakim had a busy night tonight. We had a sold-out book signing for Rakim’s “Sweat The Technique”. Ra signed, shook hands and took pictures with each and every one of his fans. The staff at Changing Hands Books were on point making sure that everyone had what they needed.

After the signing, we ran over to The Pressroom where just as many if not more people were there. Ra didn’t disappoint either, it felt like karaoke night the way everyone was singing/rapping along.

Man, I had a good time watching / shooting THE GOD MC do his thing after all of these years in the game. 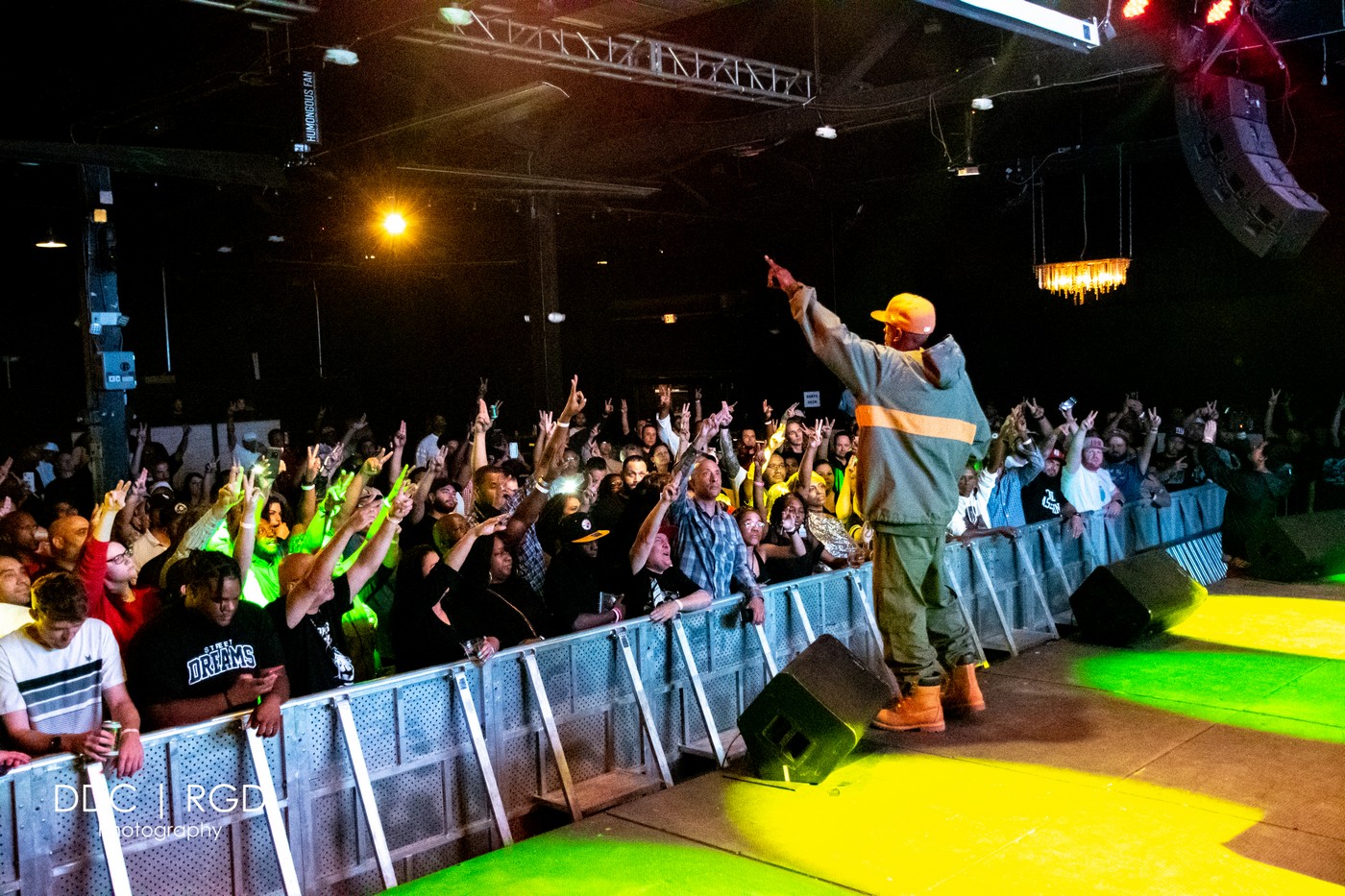 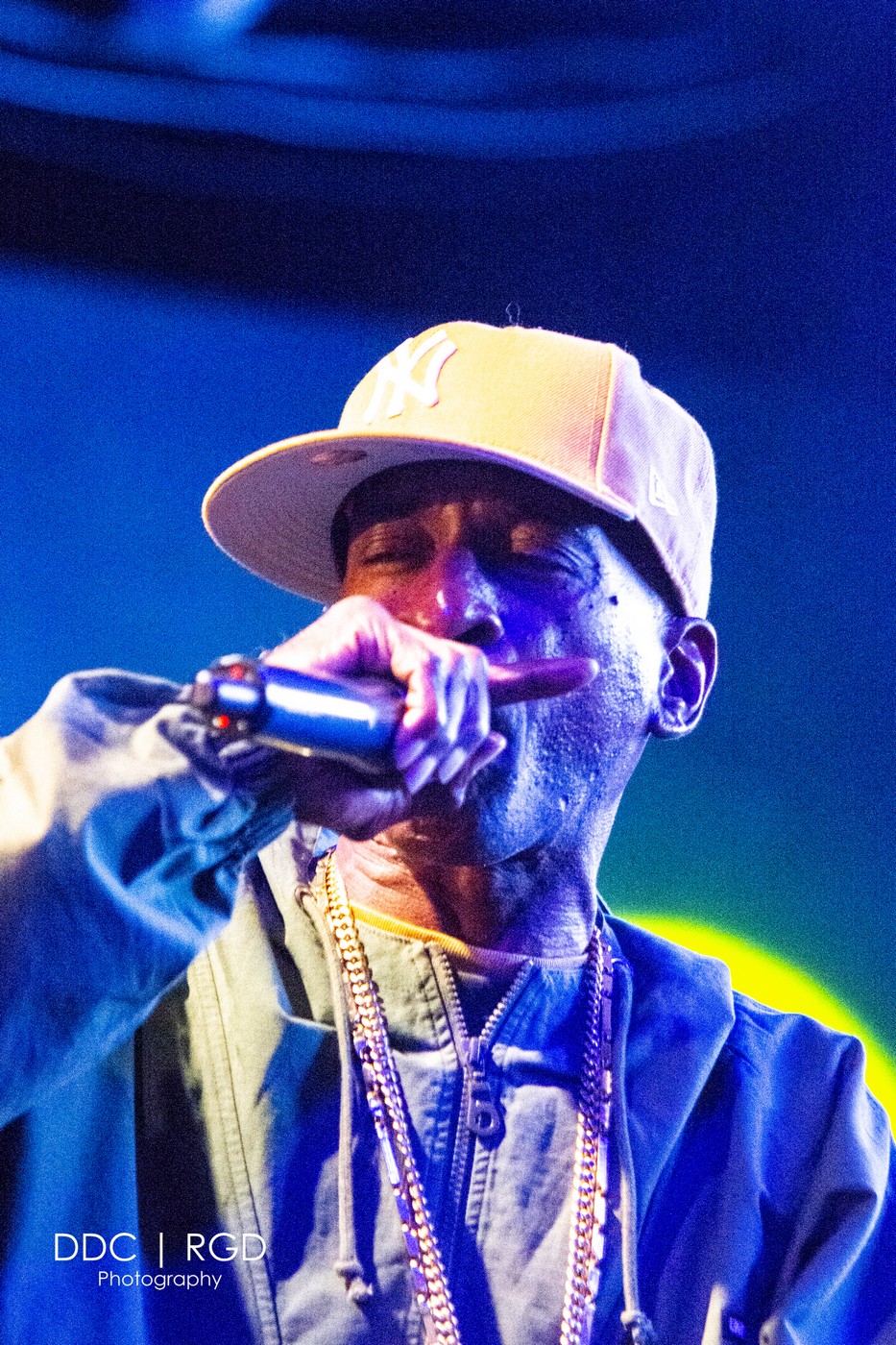 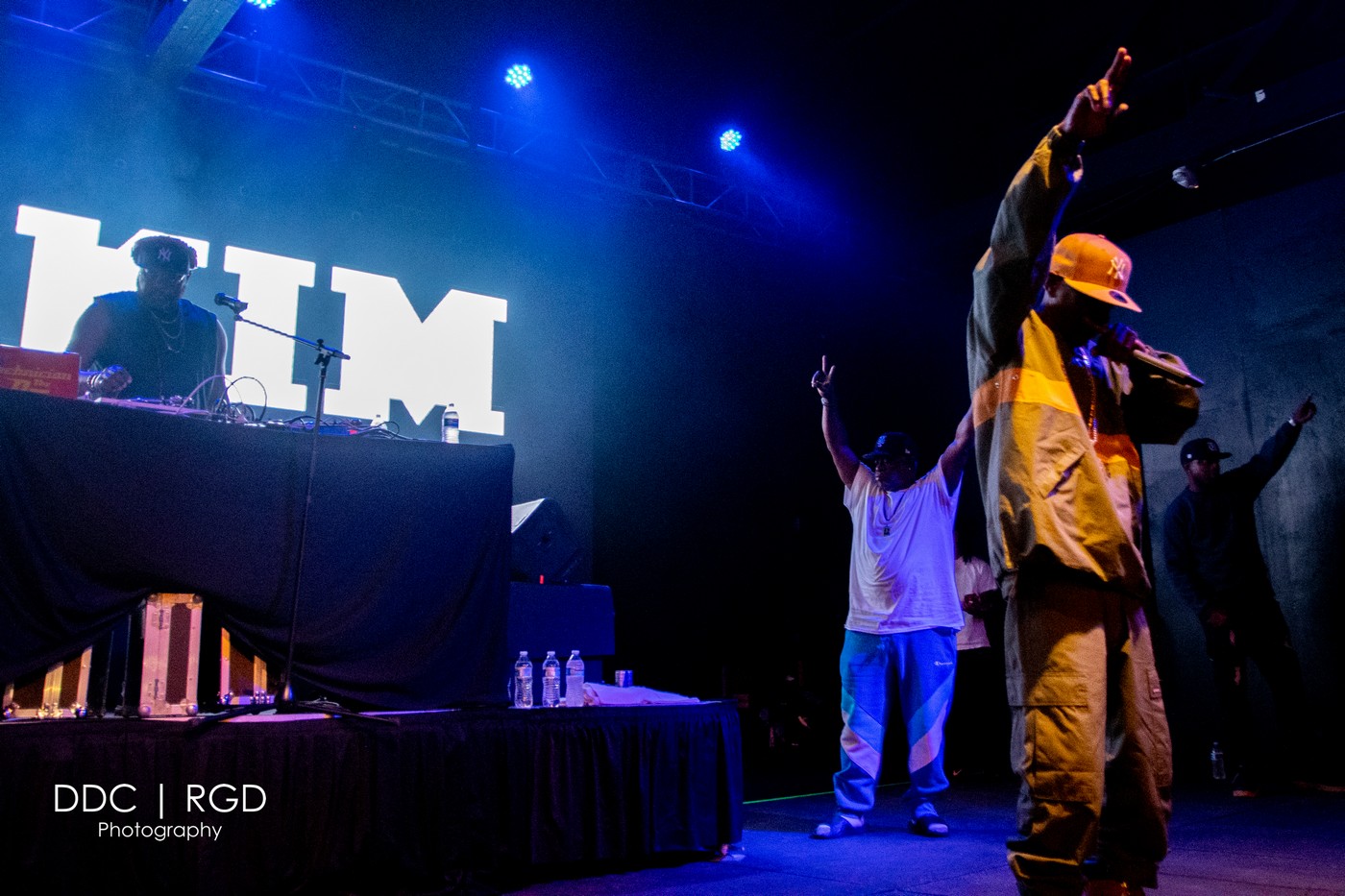 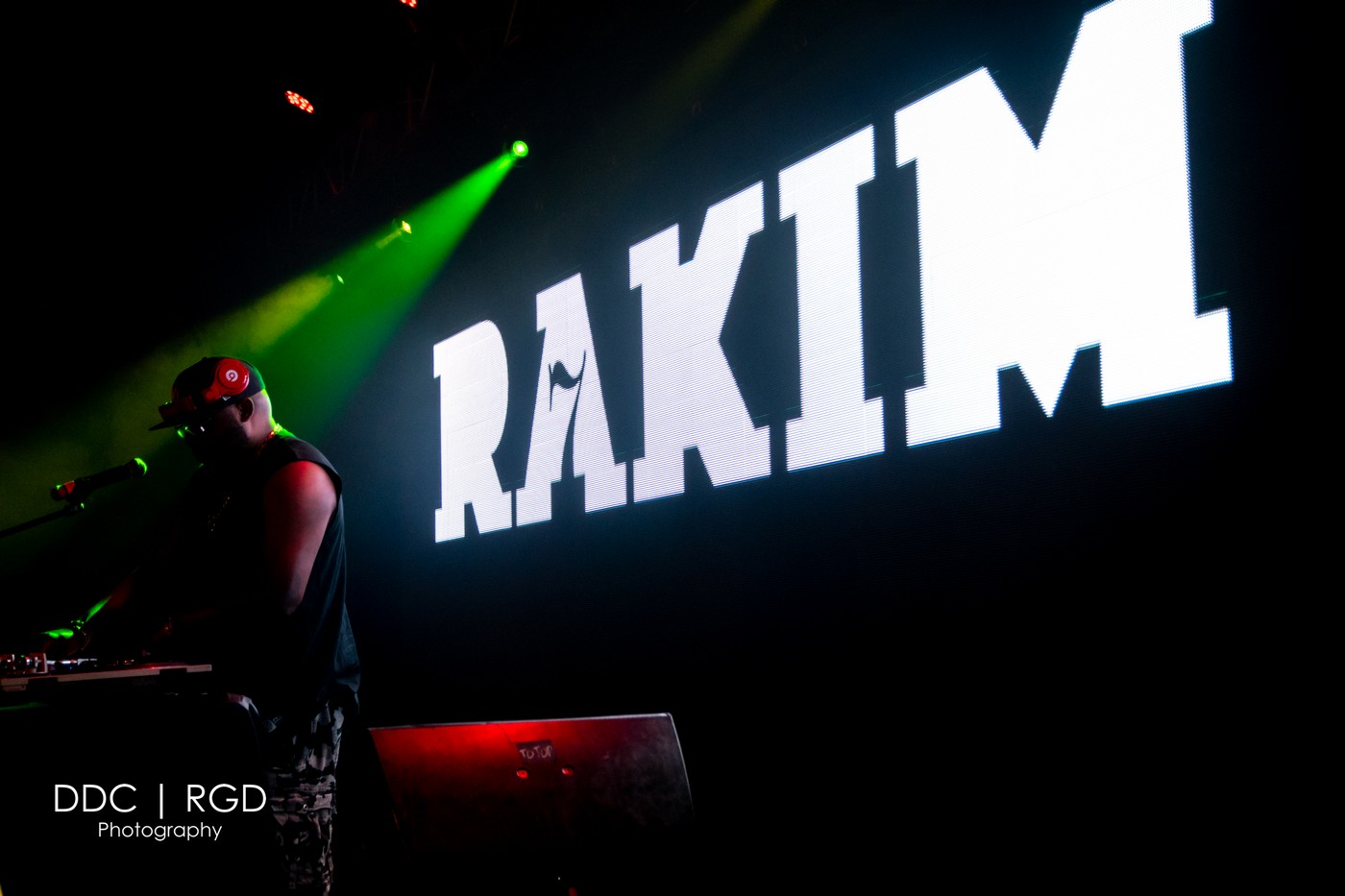 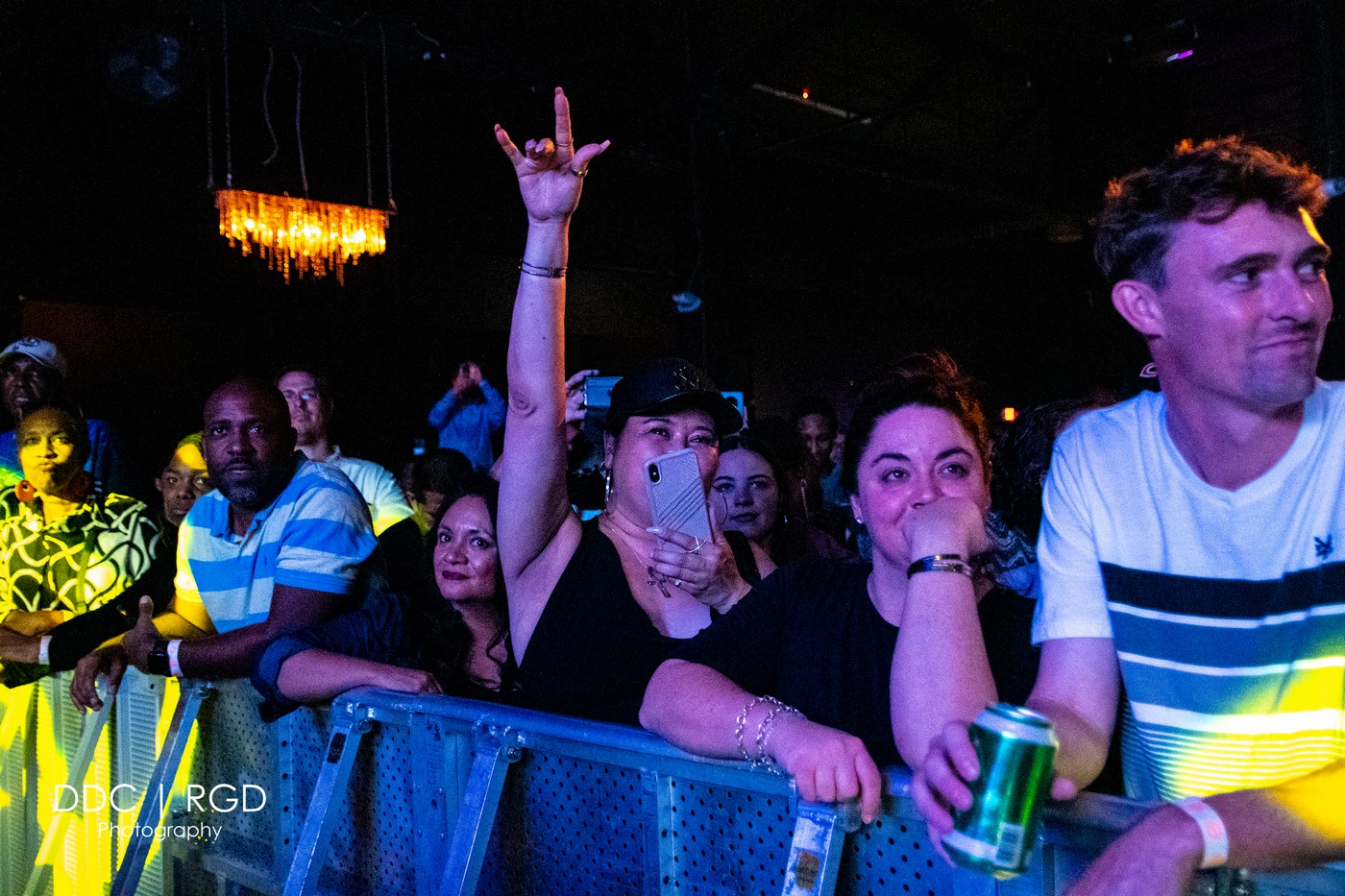 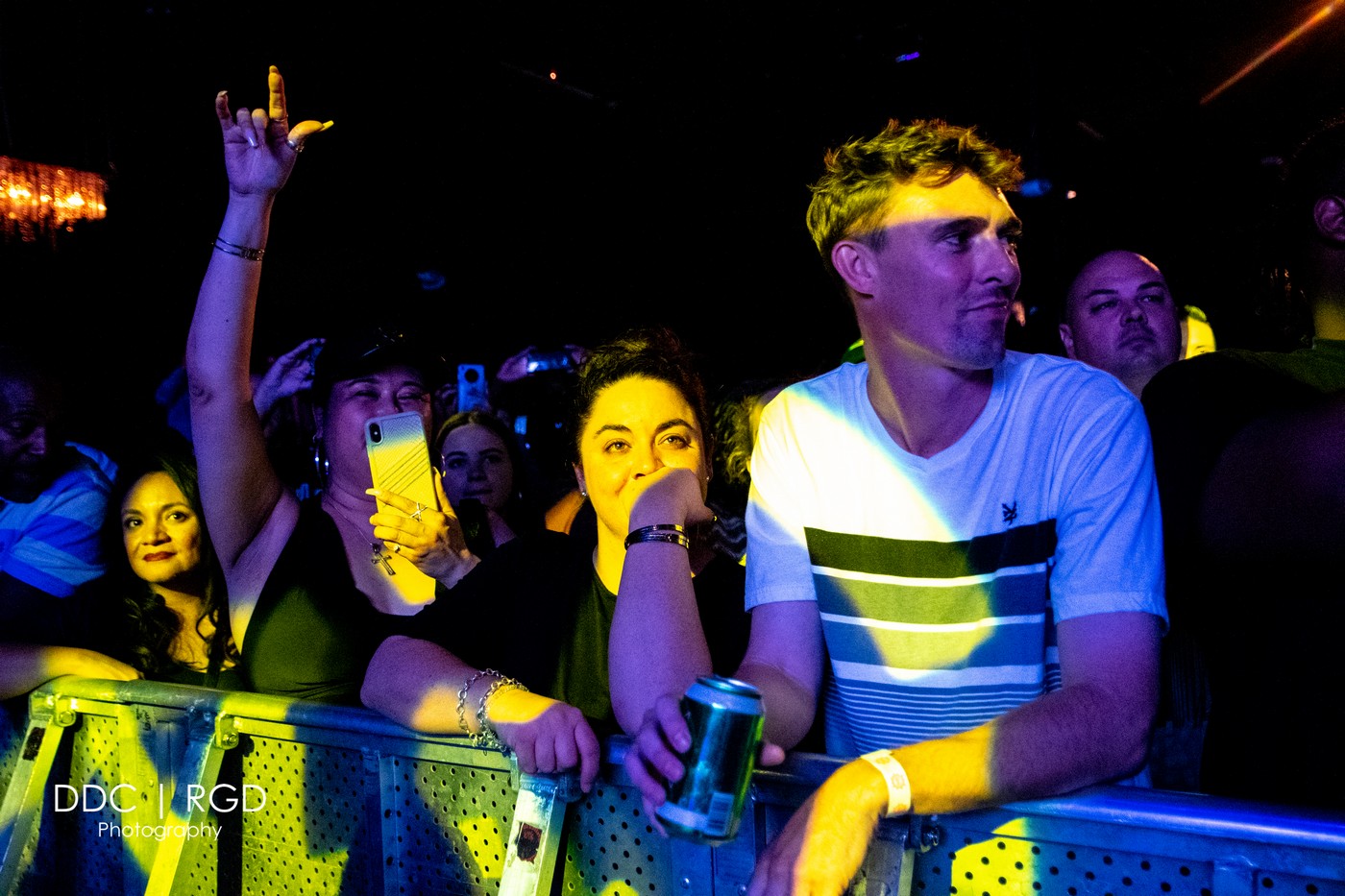 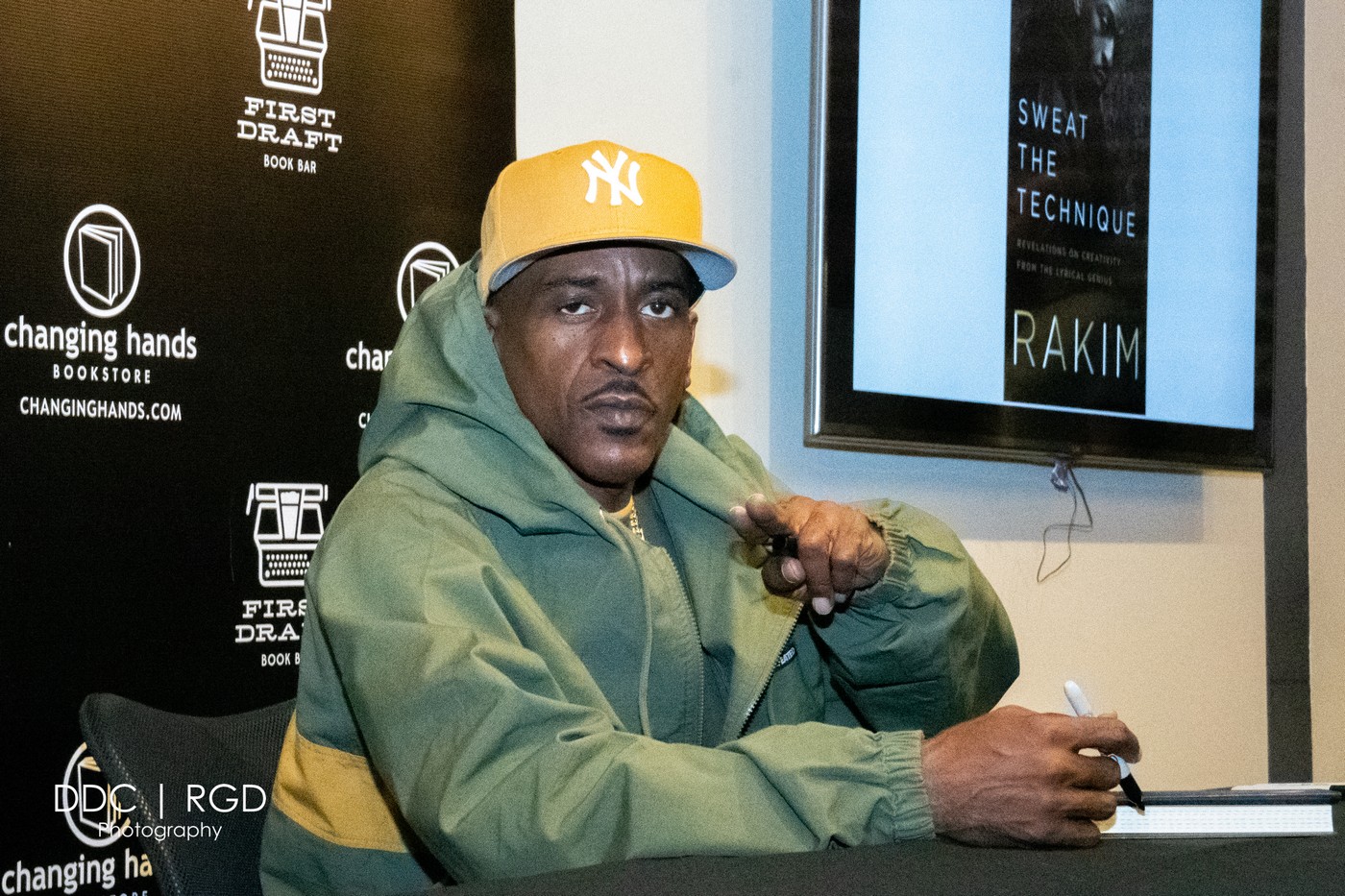 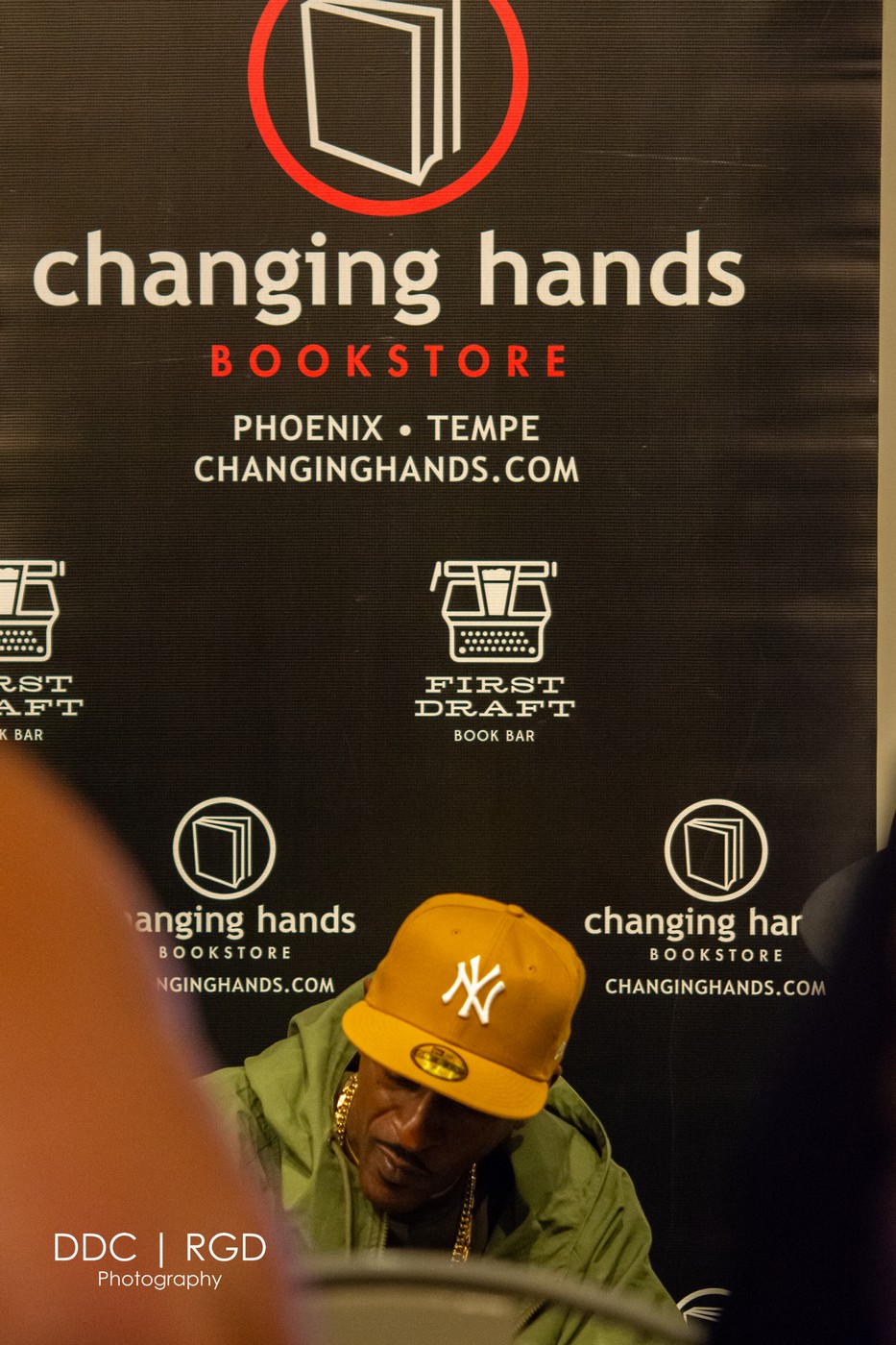 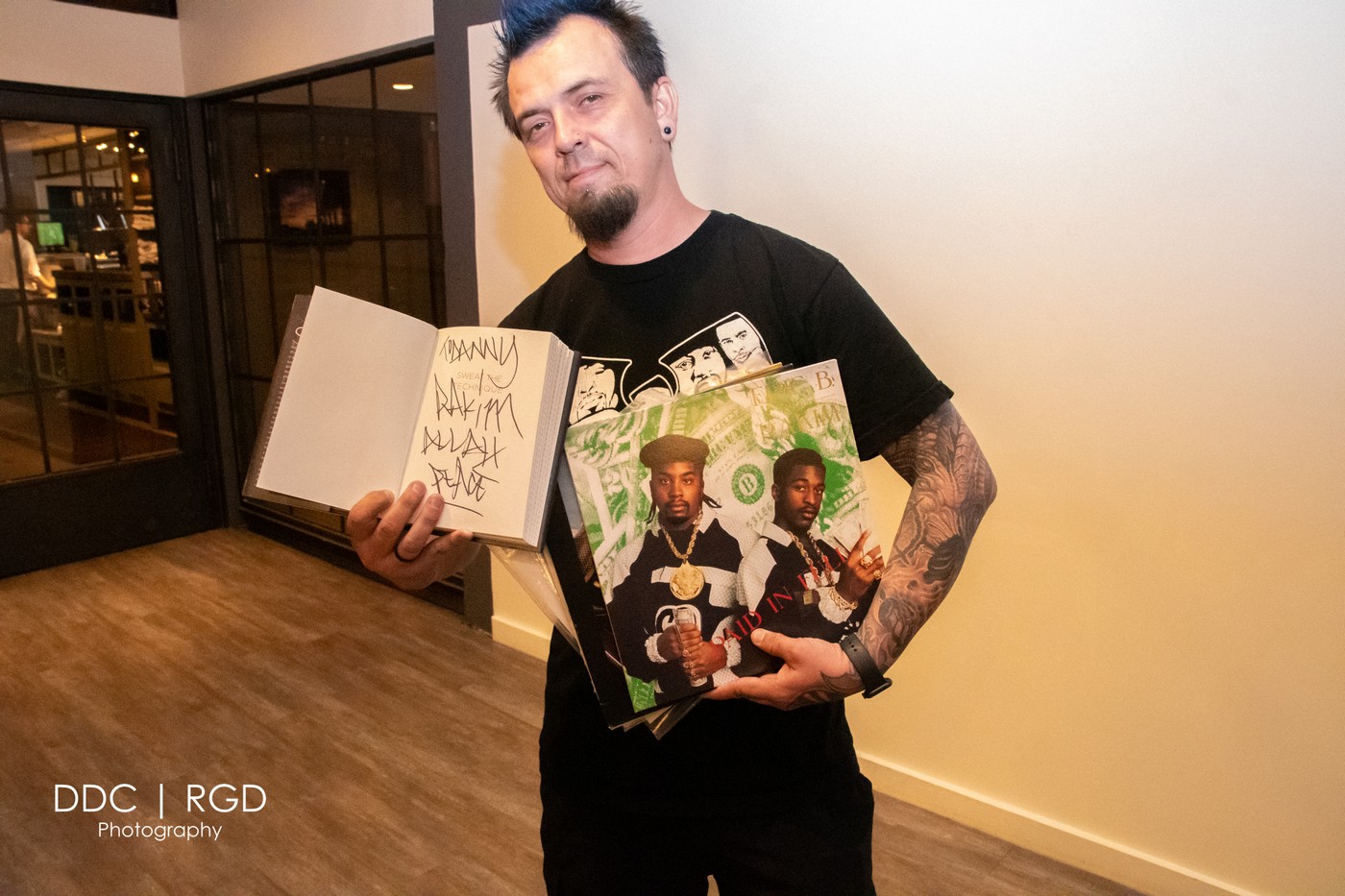 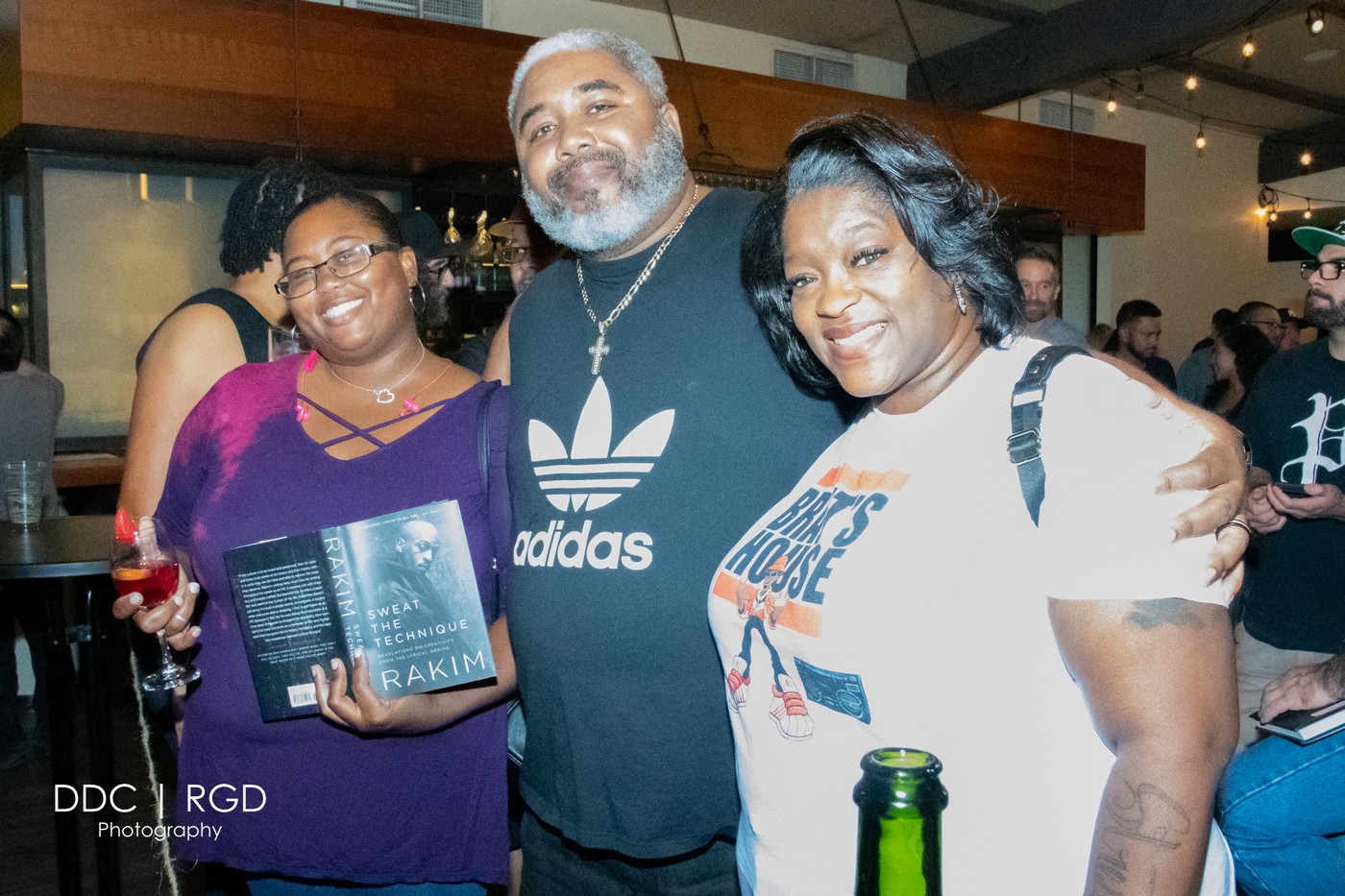 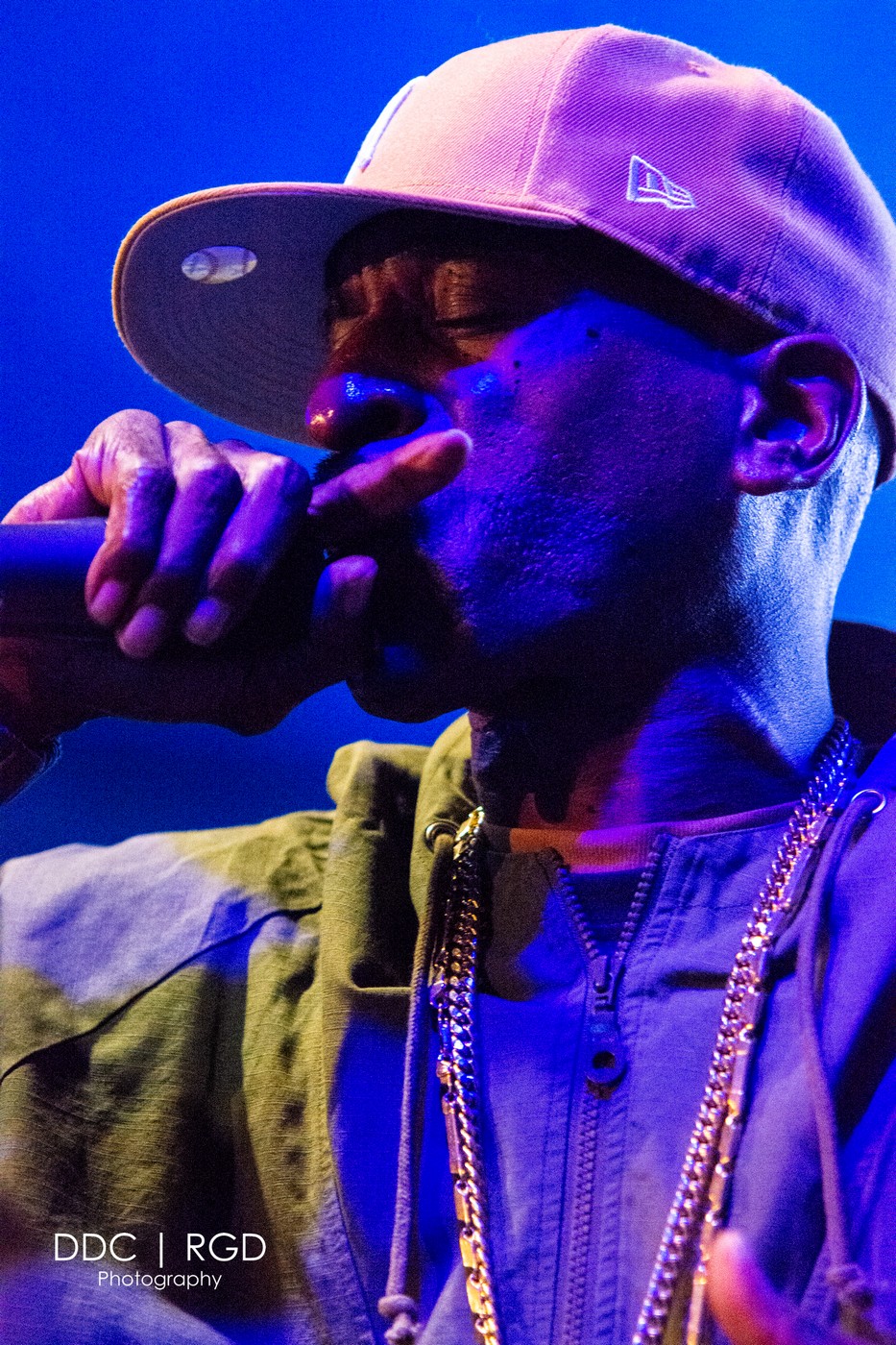 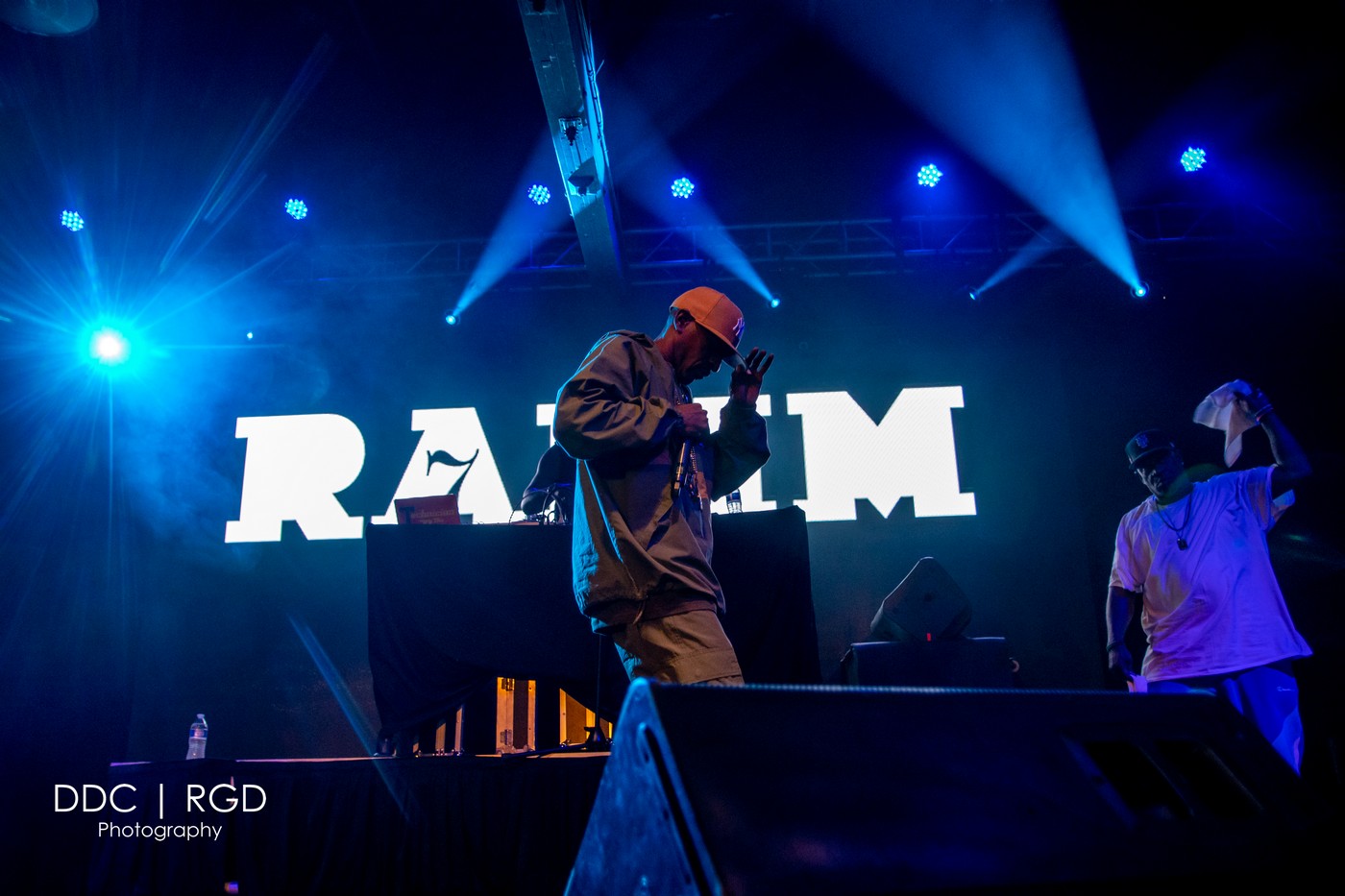 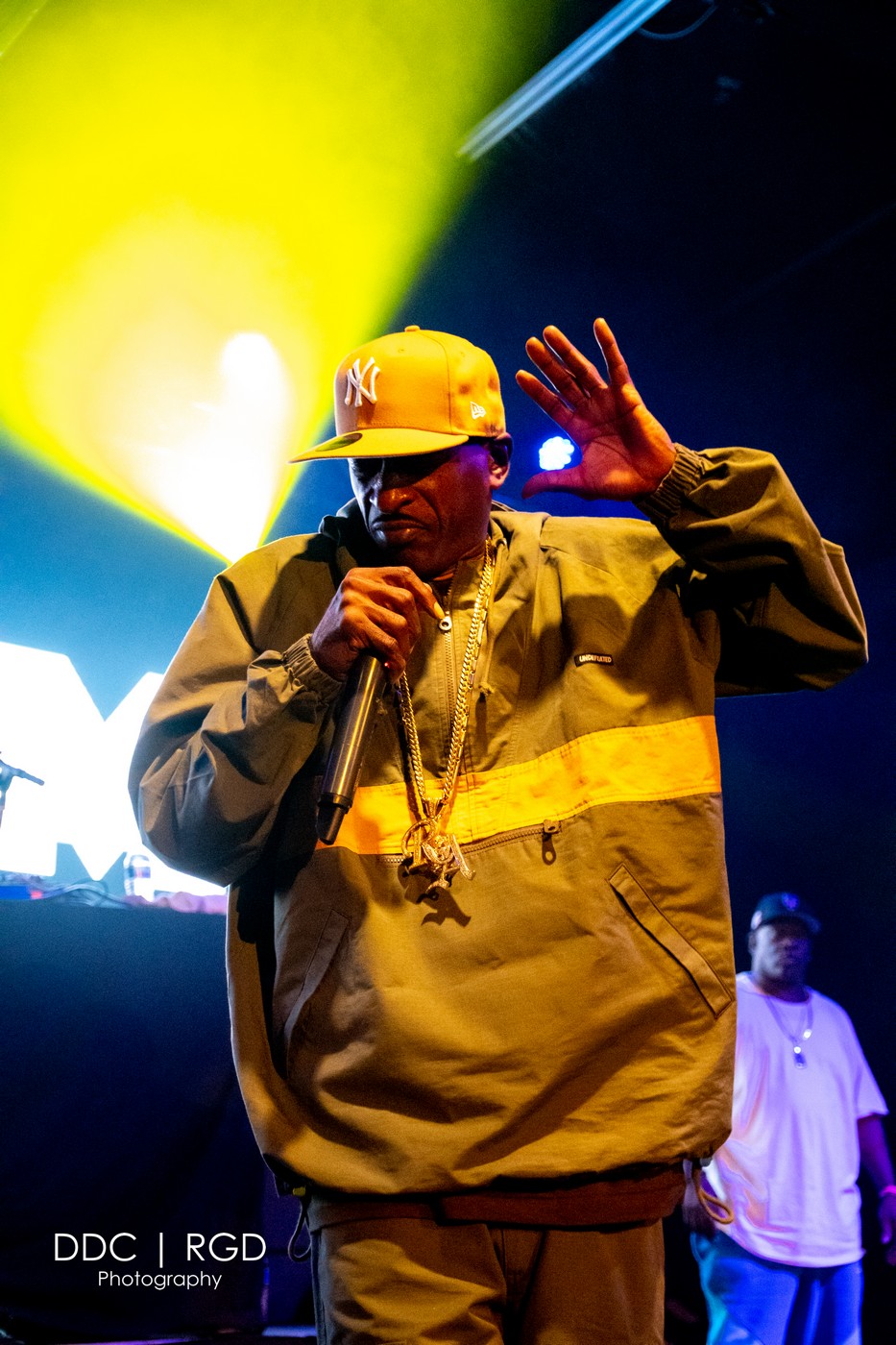 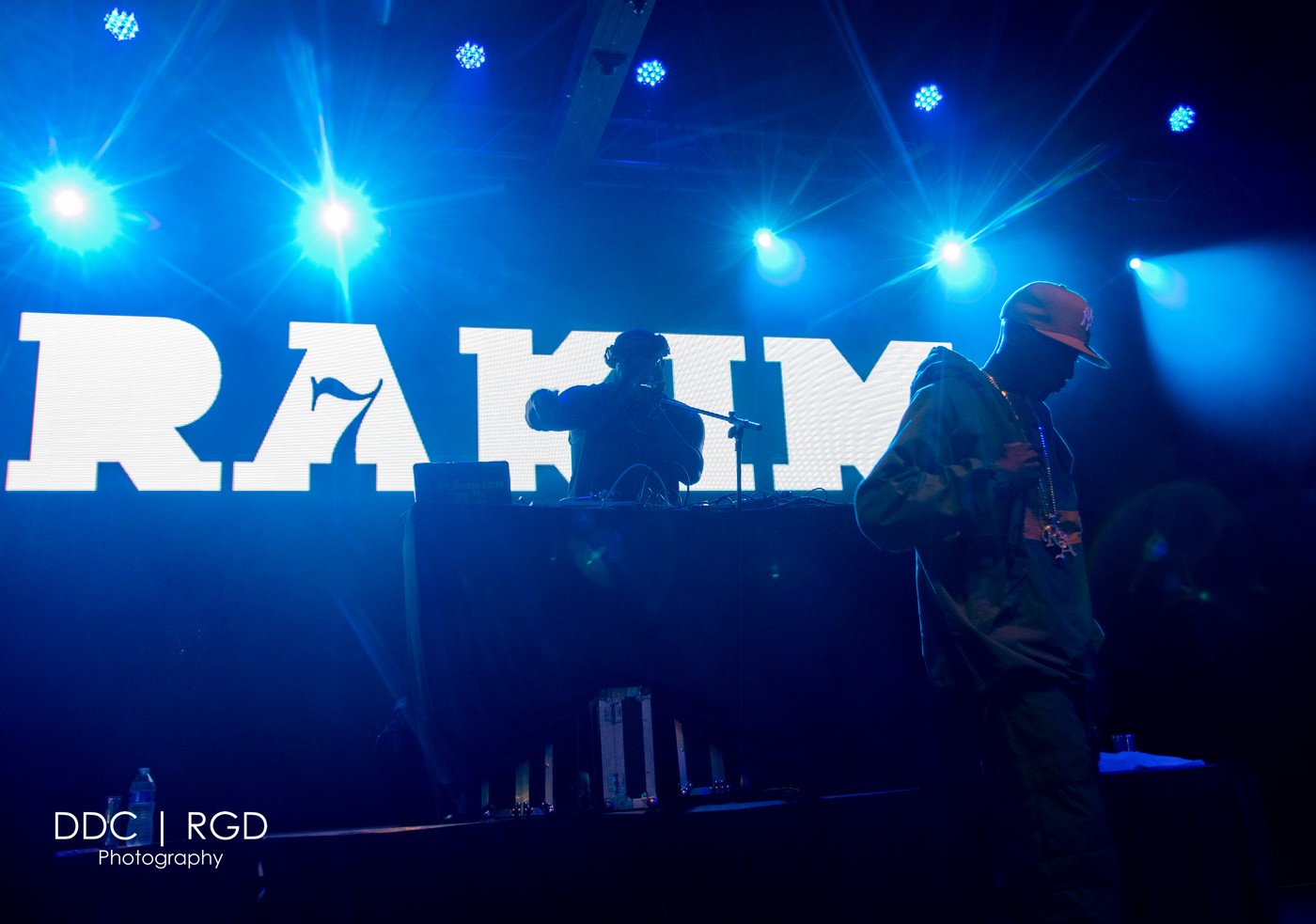 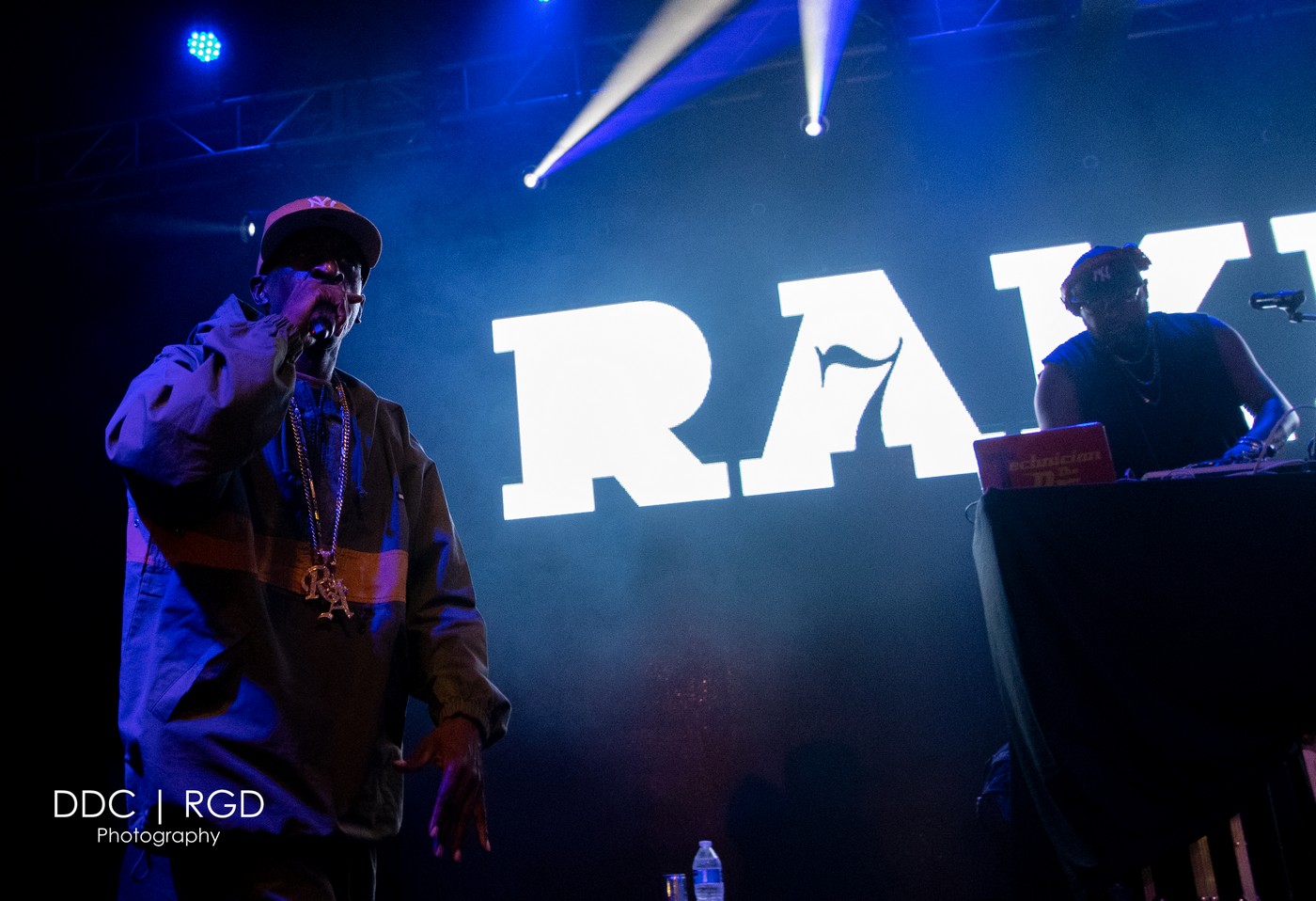 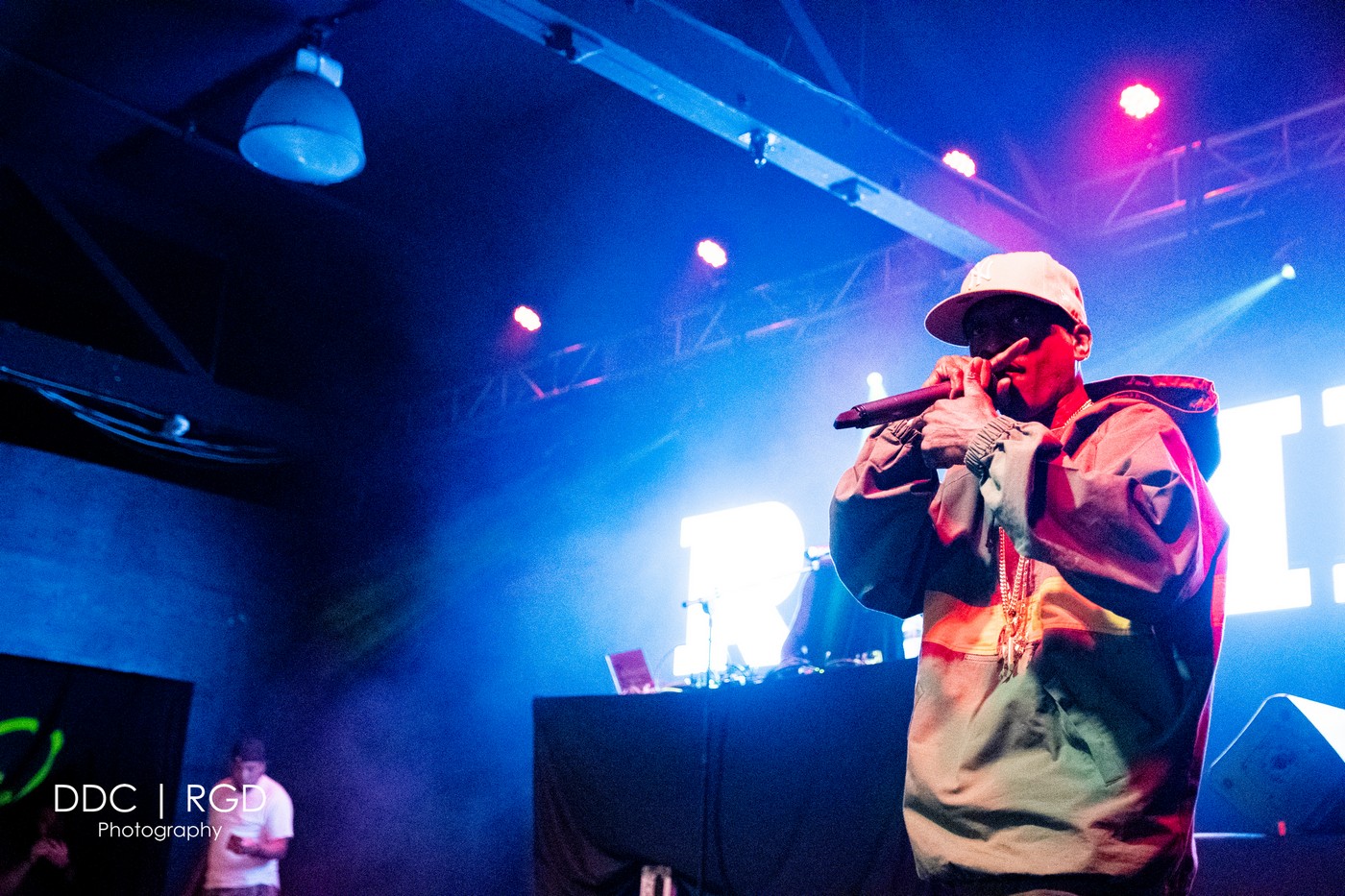 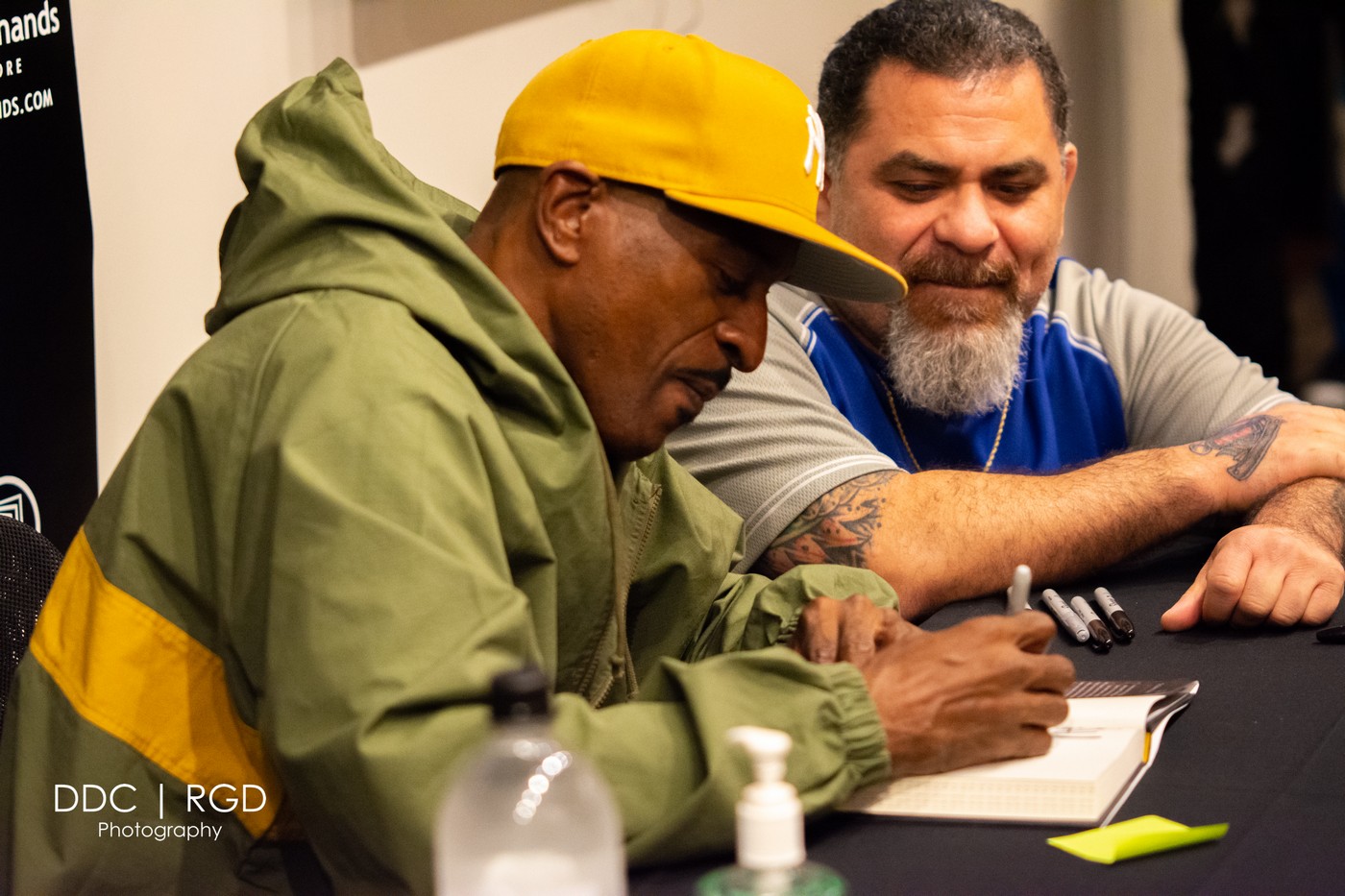 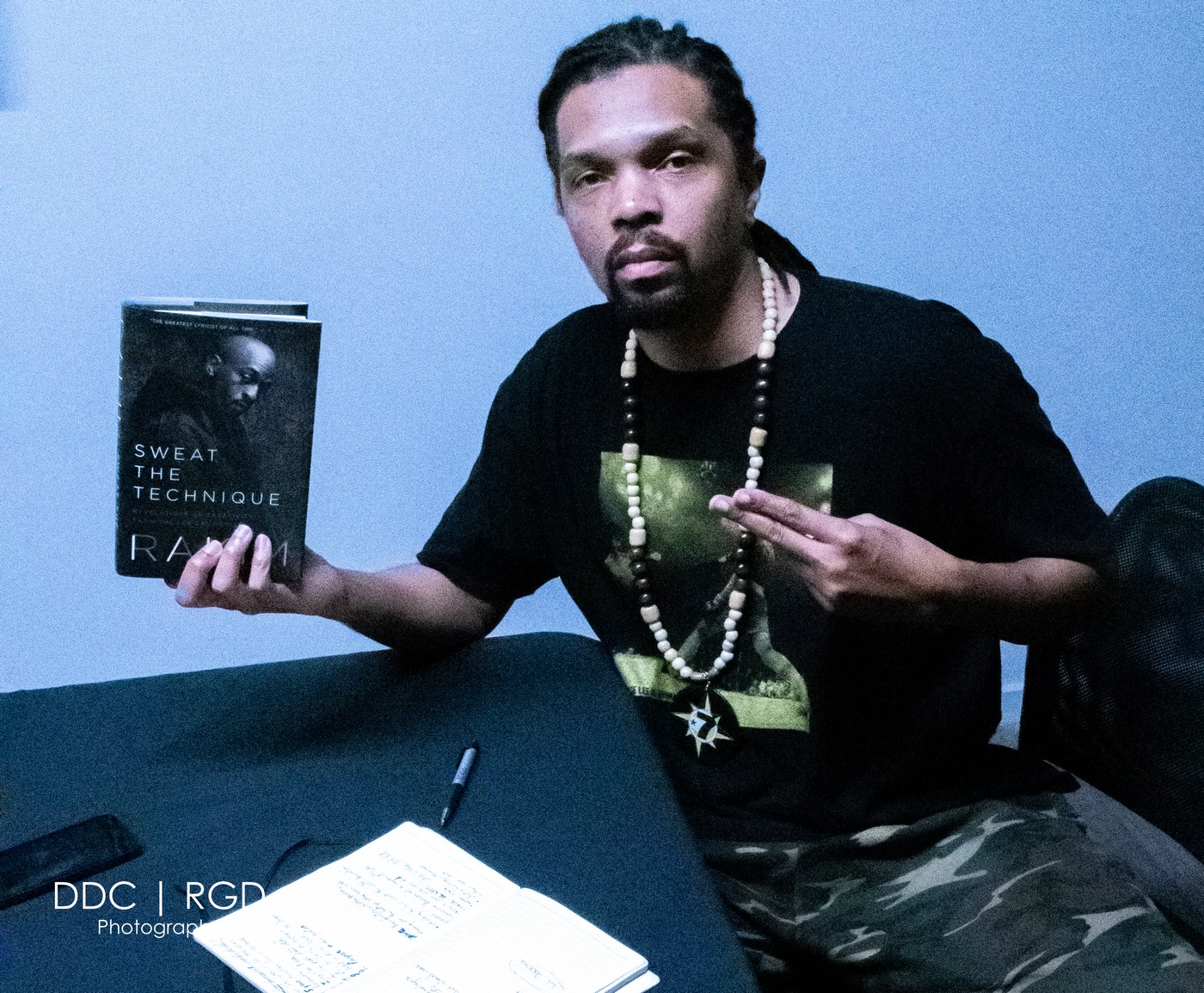 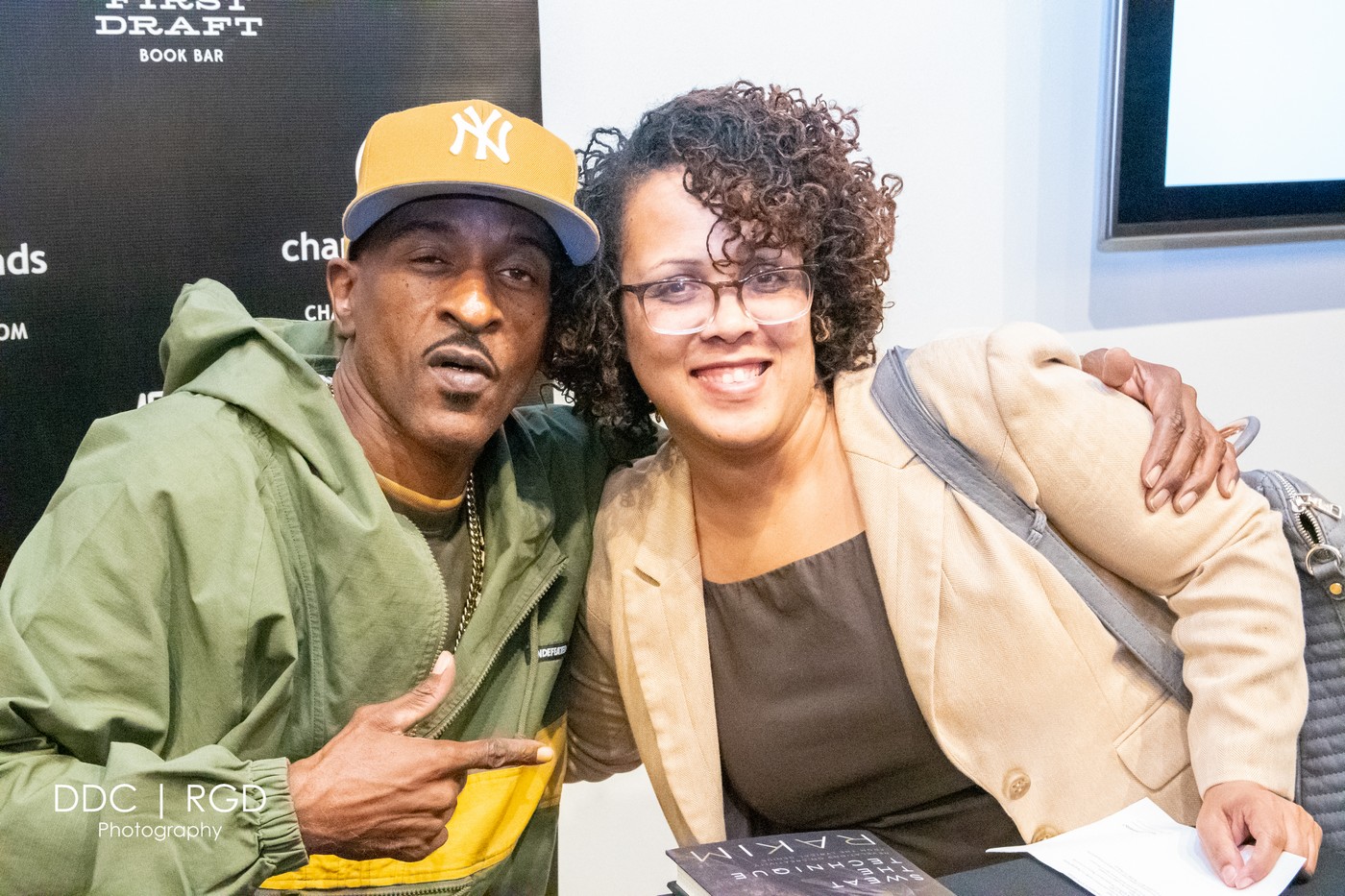 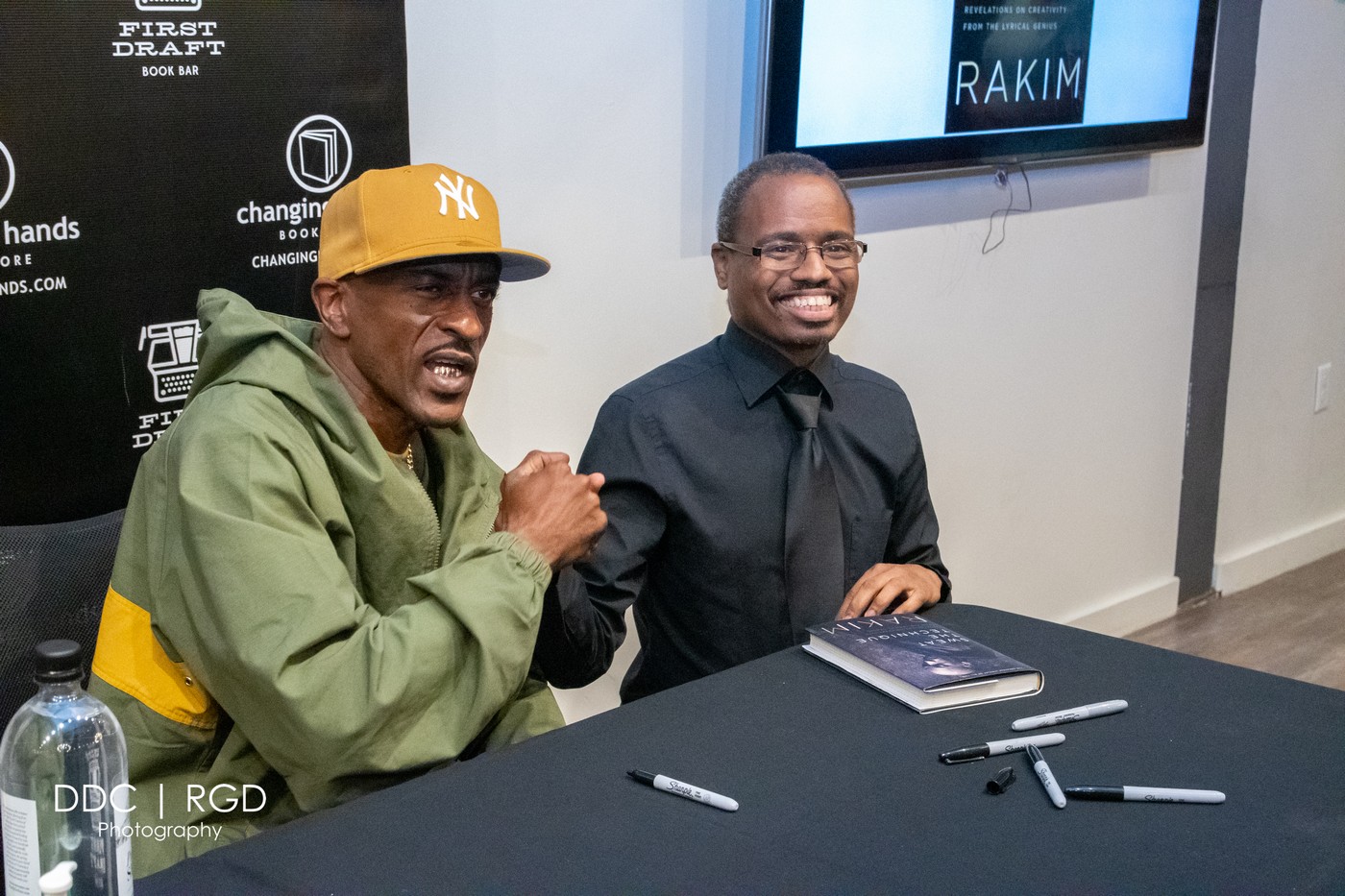 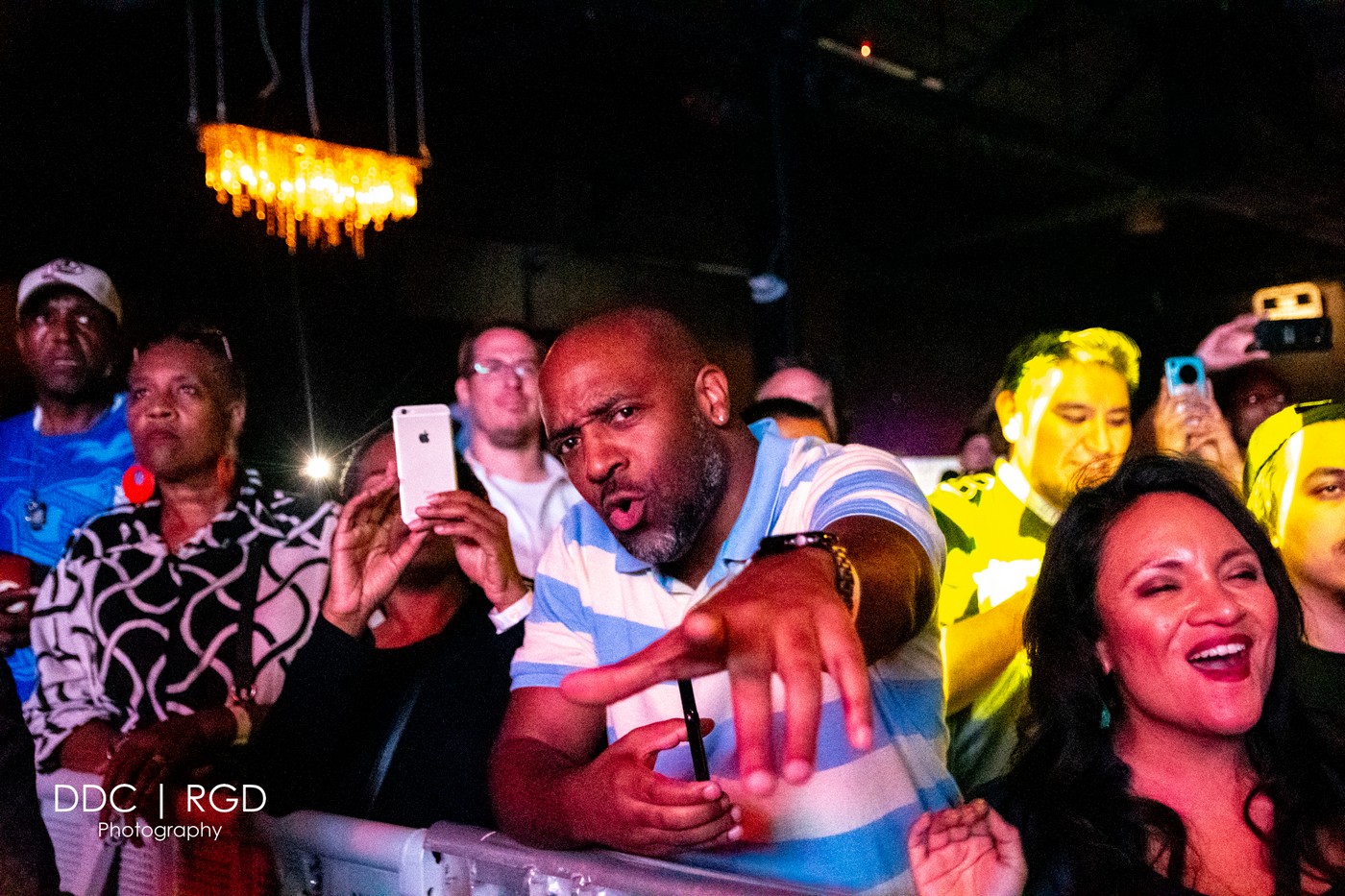 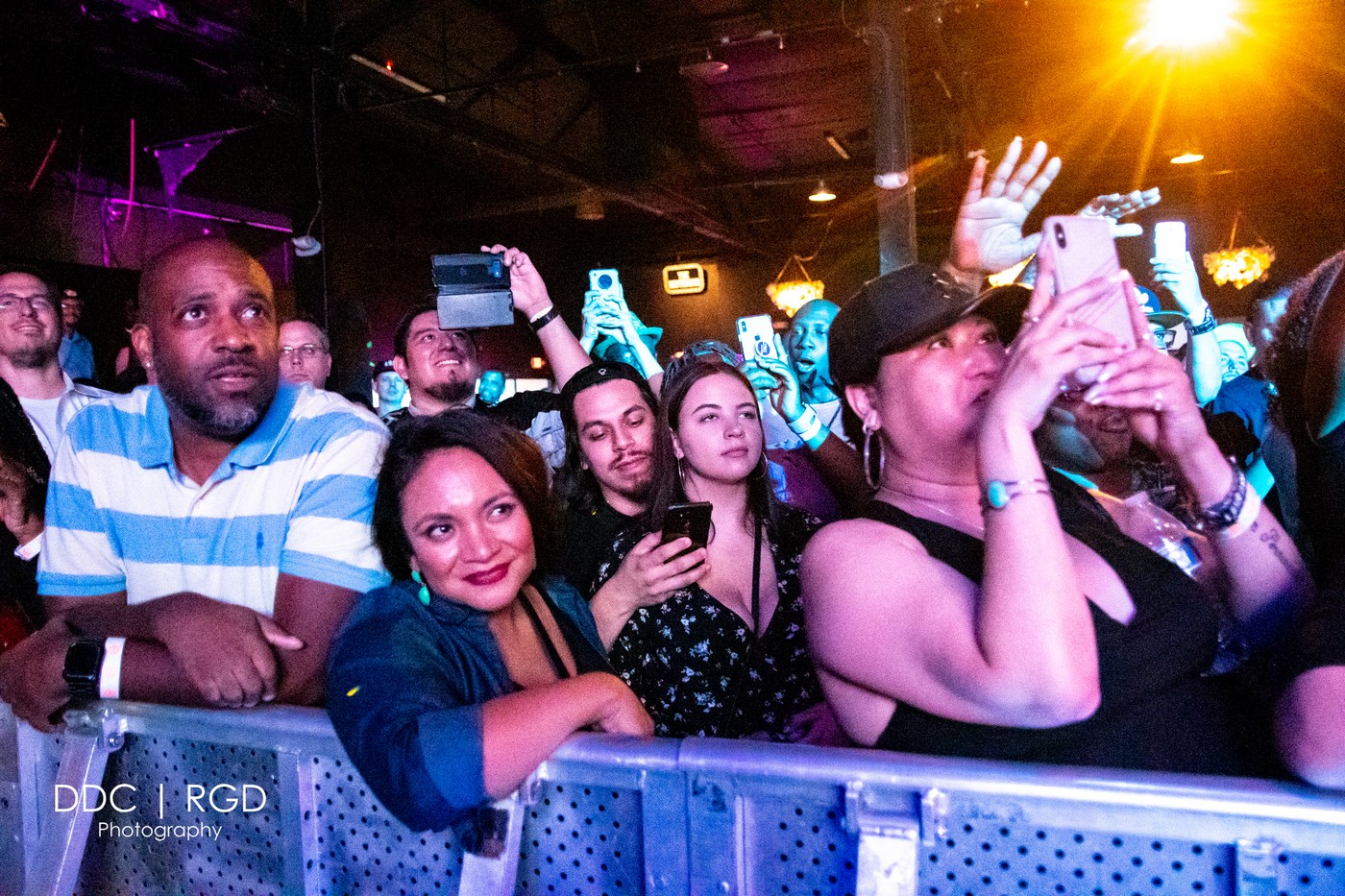 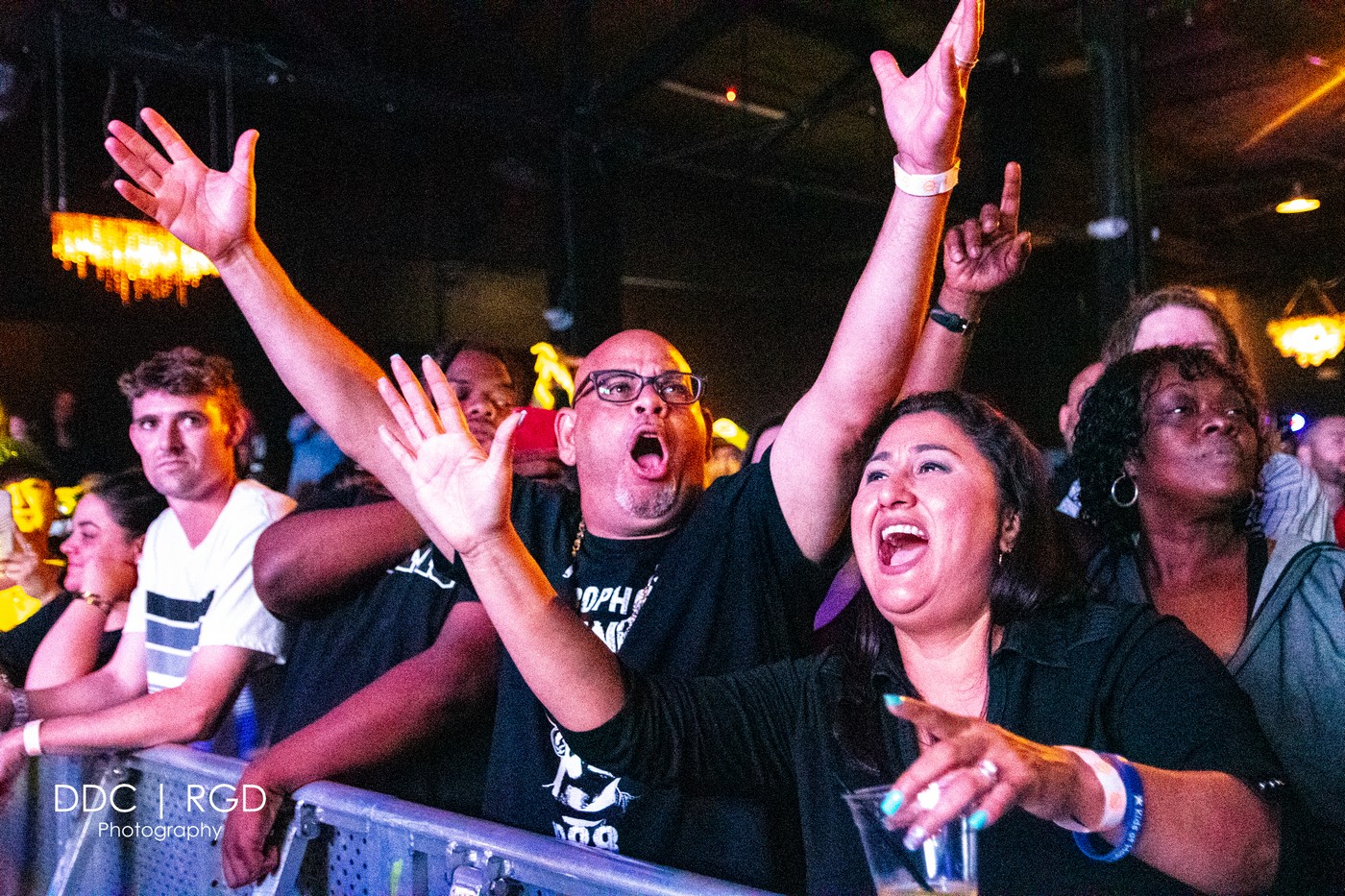 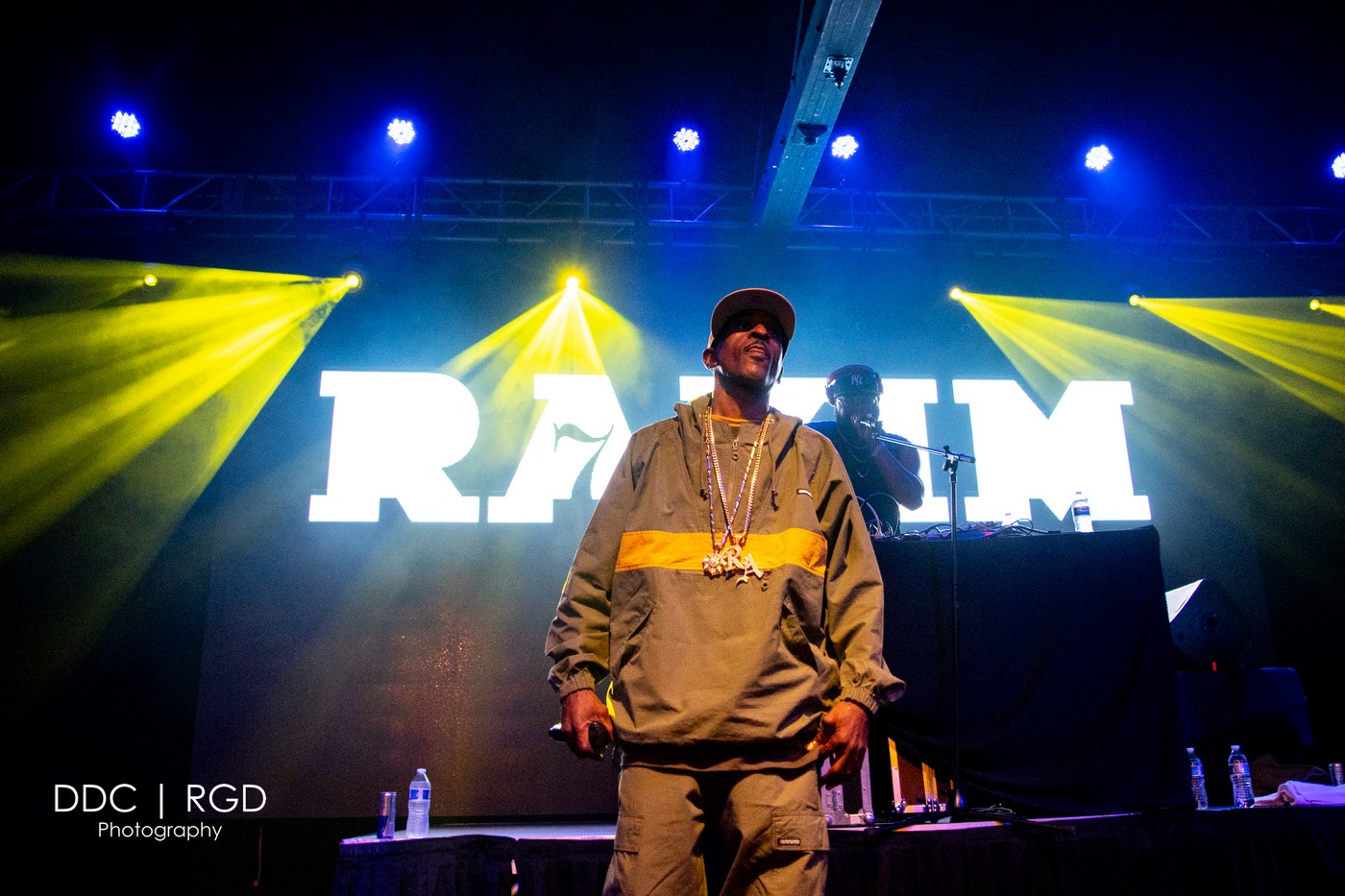 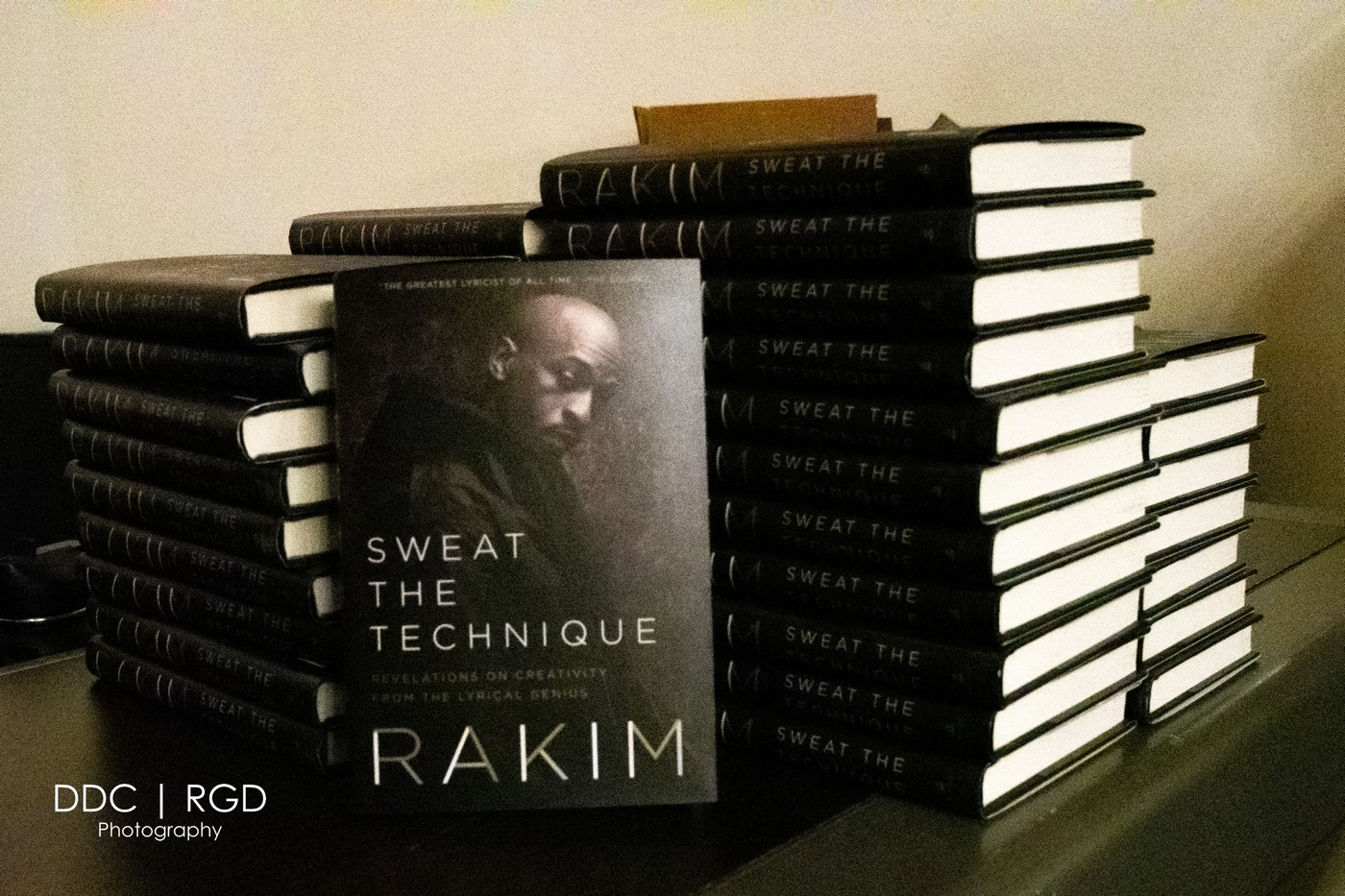 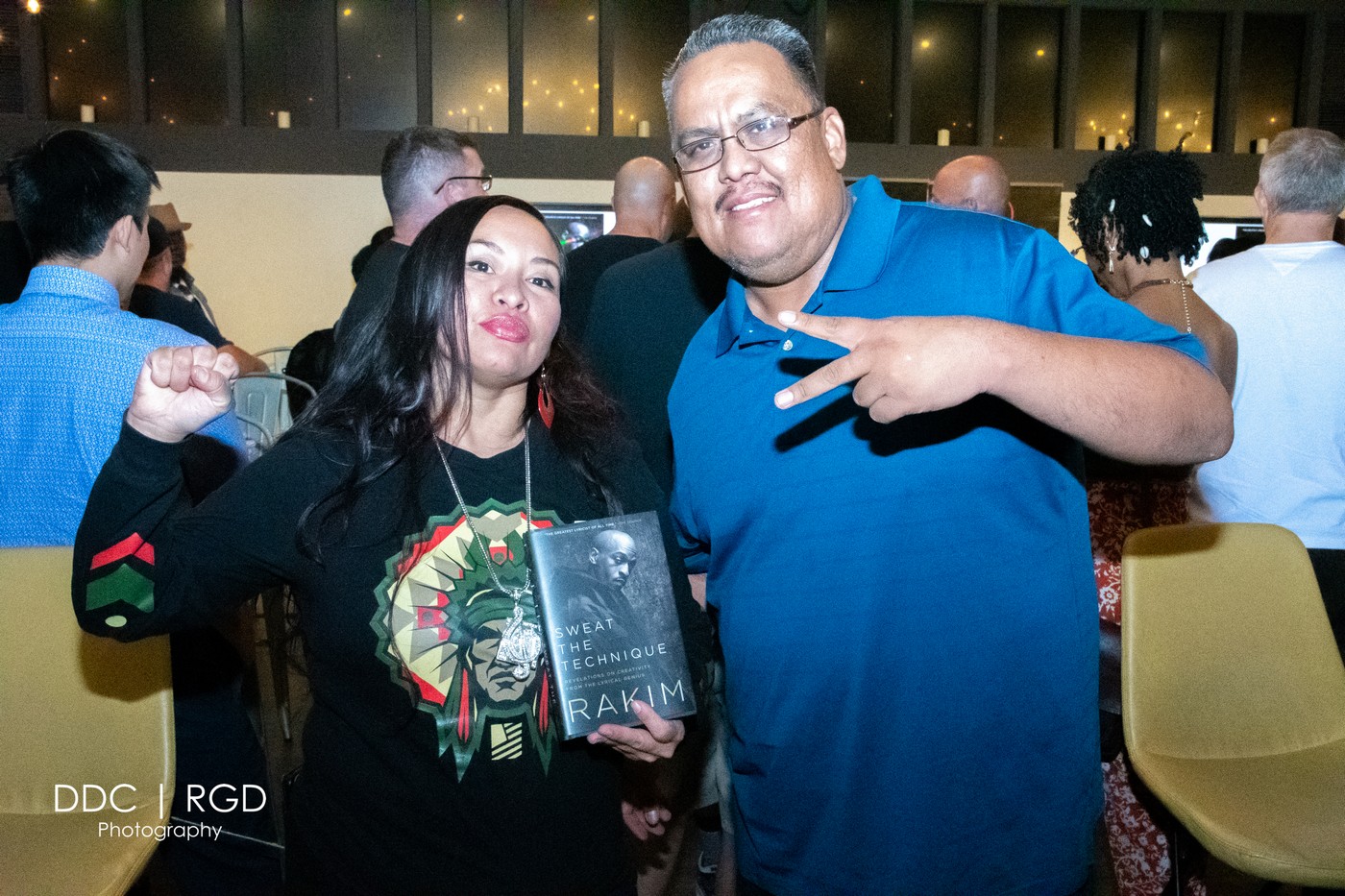 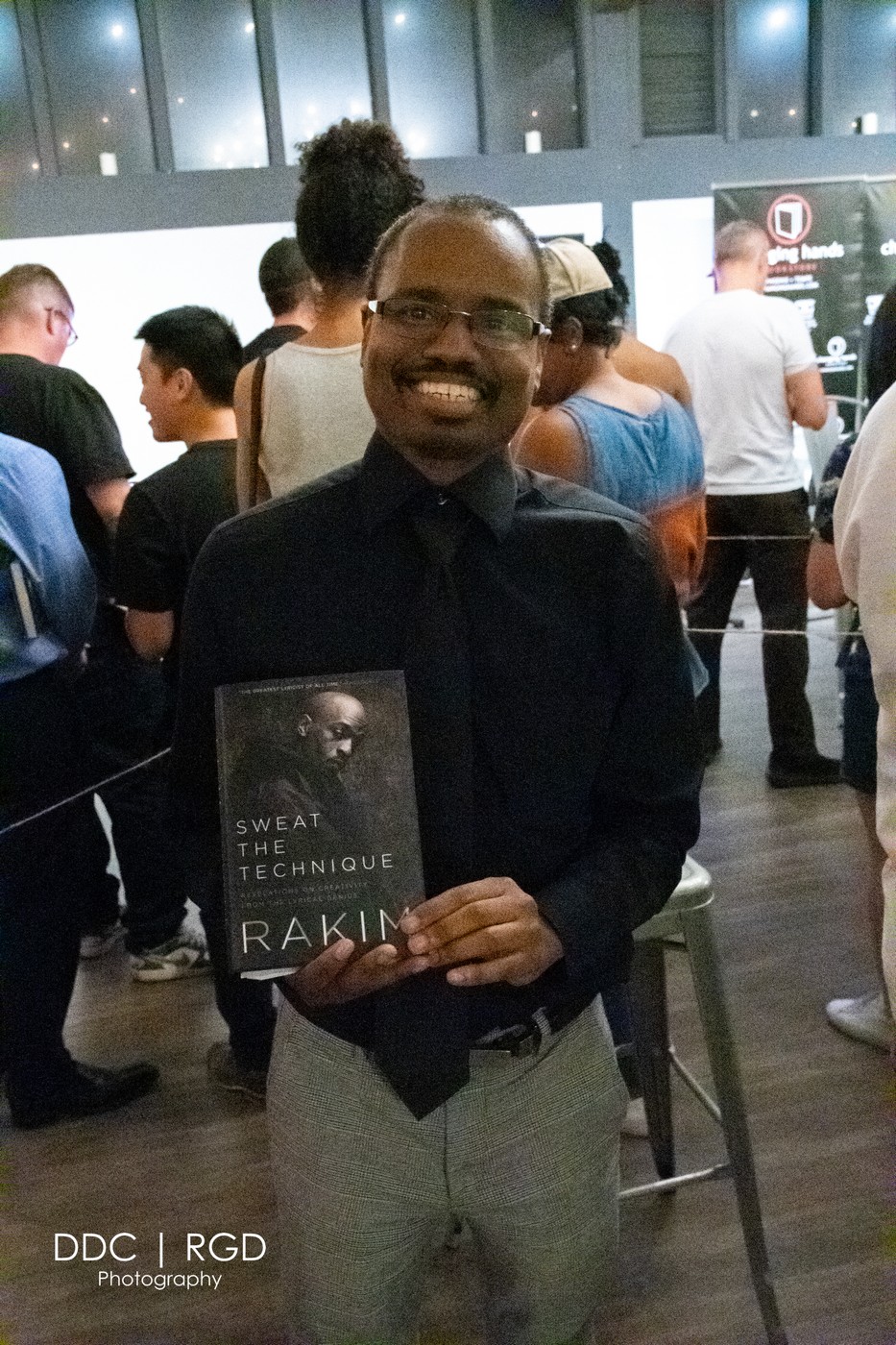 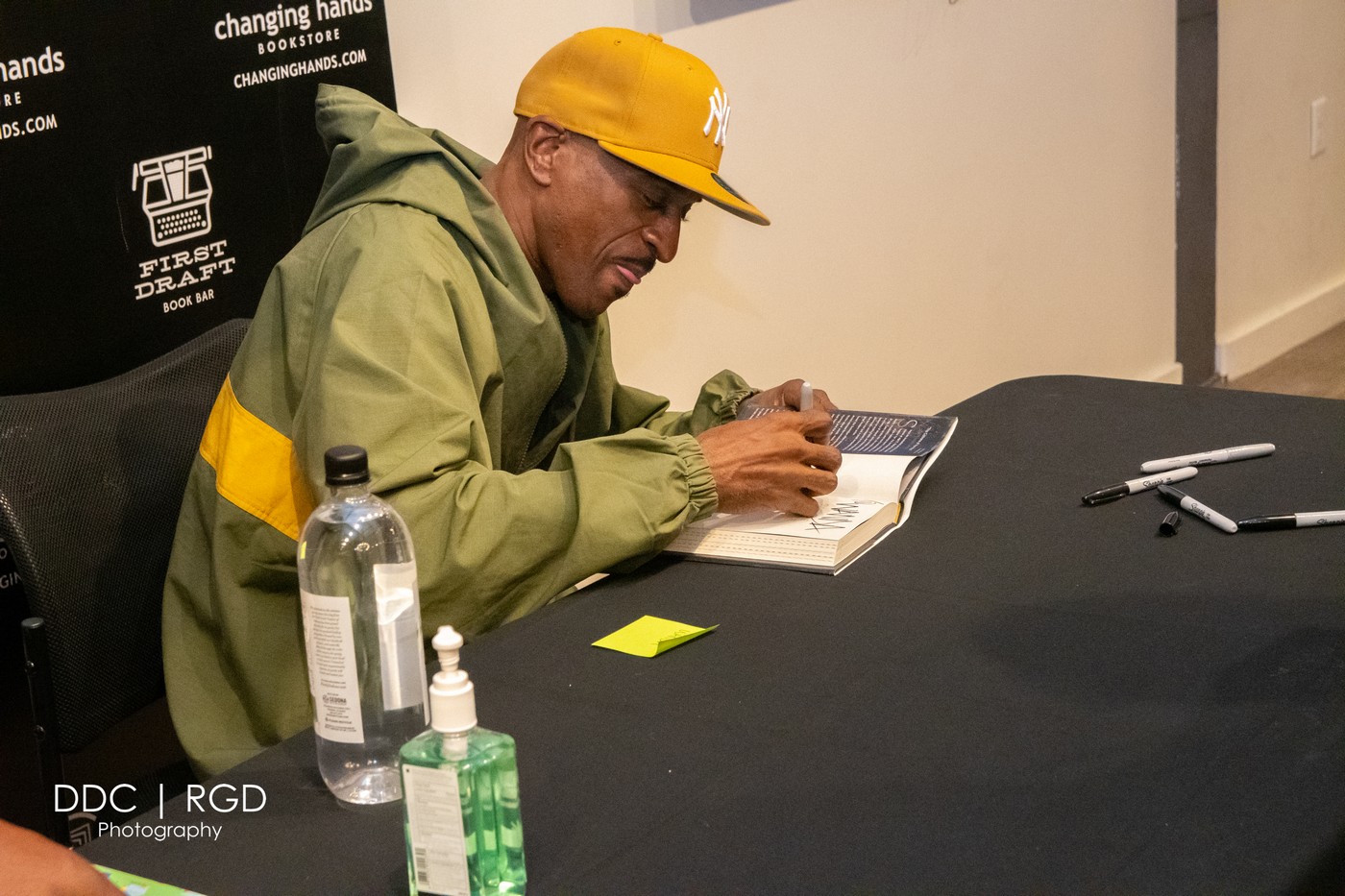