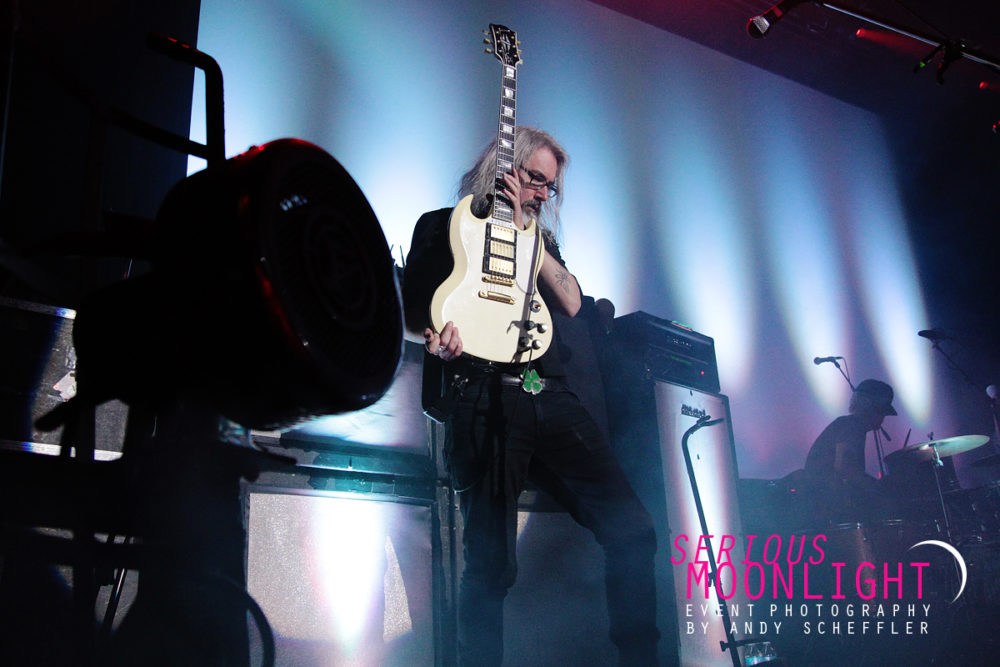 Sloan kicked out an amazing double-set to celebrate their album One Chord To Another on its 20th anniversary. The played the album in its entirety, then returned after a short break to play songs spanning their career. Apparently the first time they played the songs off of One Chord To Another live, it was at a private show in Vancouver, so the city has a nice link to the album. What a night! Great friends and great fans in the house, lots of energy, lots of instrument versatility, and most importantly, lots of fun and great music.