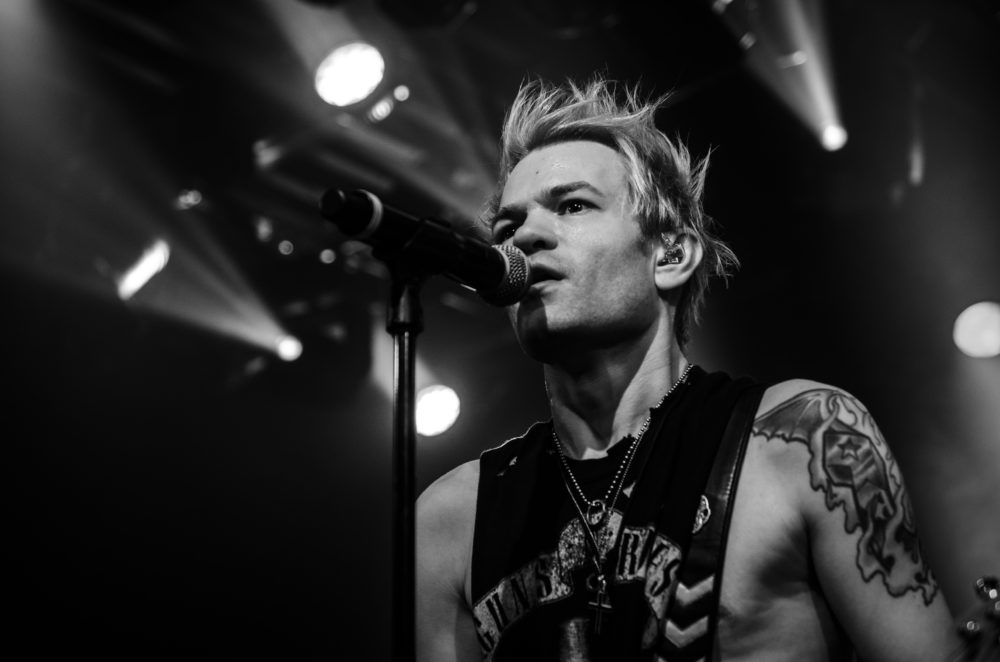 Sum 41 debuted their 6th album, “13 Voices,” earlier this month on October the 7th. Three weeks later they once again filled the Commodore Ballroom to capacity with long-time fans who came to show their support for one of the most popular Canadian rock bands of all time and to hear the band’s first new album in some 4 years.

Here are some photos!

Jason Martin is a semi-professional, semi-enthusiast (enthusiastic?) Canadian photographer who prefers Nikon,  artists perform under more than a single, purple (or blue?) LED light on stage, and wishes you the best of luck looking for his social media accounts.