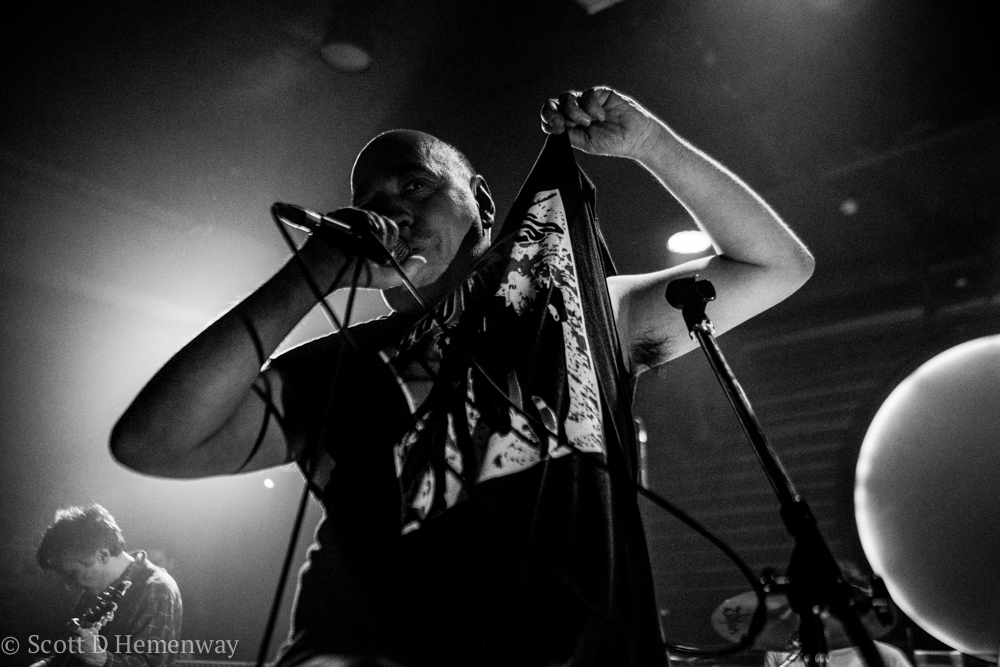 I felt incredibly honored to be standing and photographing punk legends The Dead Milkmen. Although they had aged (as humans do) the lead singer Rodney Linderman still brought a fierce amount of energy to the stage and kicked much butt. The opening act, Lié, a female trio, were also a blast to watch and hear. I suspect a bright future for them.