8-time-Juno-award-winner Tom Cochrane and his band Red stopped by the Mary Winspear Center in Sidney BC on March 12th for night 1 of a run. This night consisted of two sets by Cochrane and Red Rider with no opening act, The first set featured some of the more laid back or serious tunes like “Big League”, “Good Times”, and “Sinking Like a Sunset”. The second set was way less acoustic and had an edge to it, “Boy Inside The Man” and “Life Is A Highway” were most memorable for me. The crowd in the MWC were fully engaged and Tom seemed to enjoy the intimate venue. During the intro for Avenue , Tom reminisced about early in their career “Down East” when they took their rented 70s Dodge Omni out to a beach for a bon fire, only to return to the cars antenna above the water line due to the tide coming in. It was candid stories like that which made this a very special night. 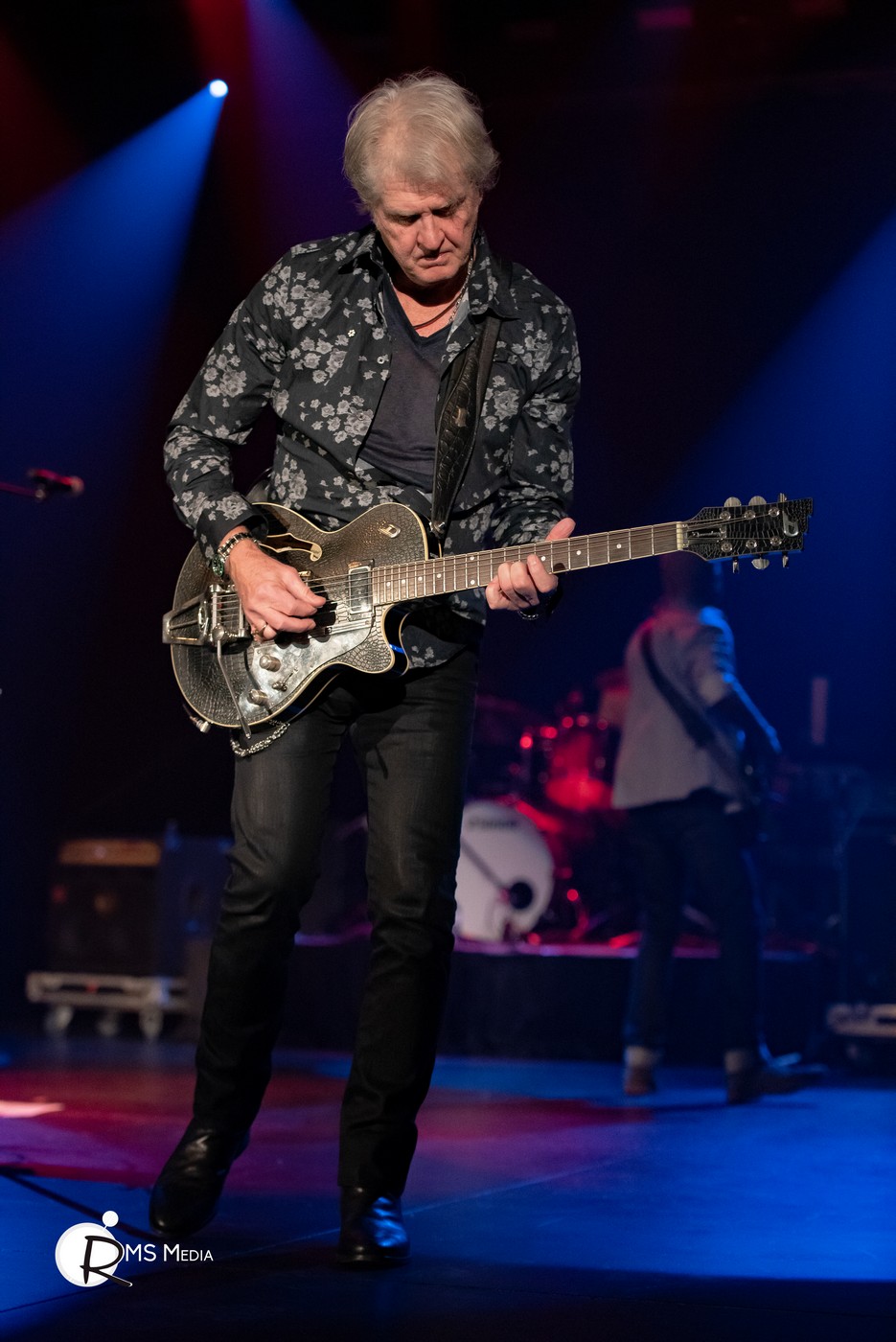 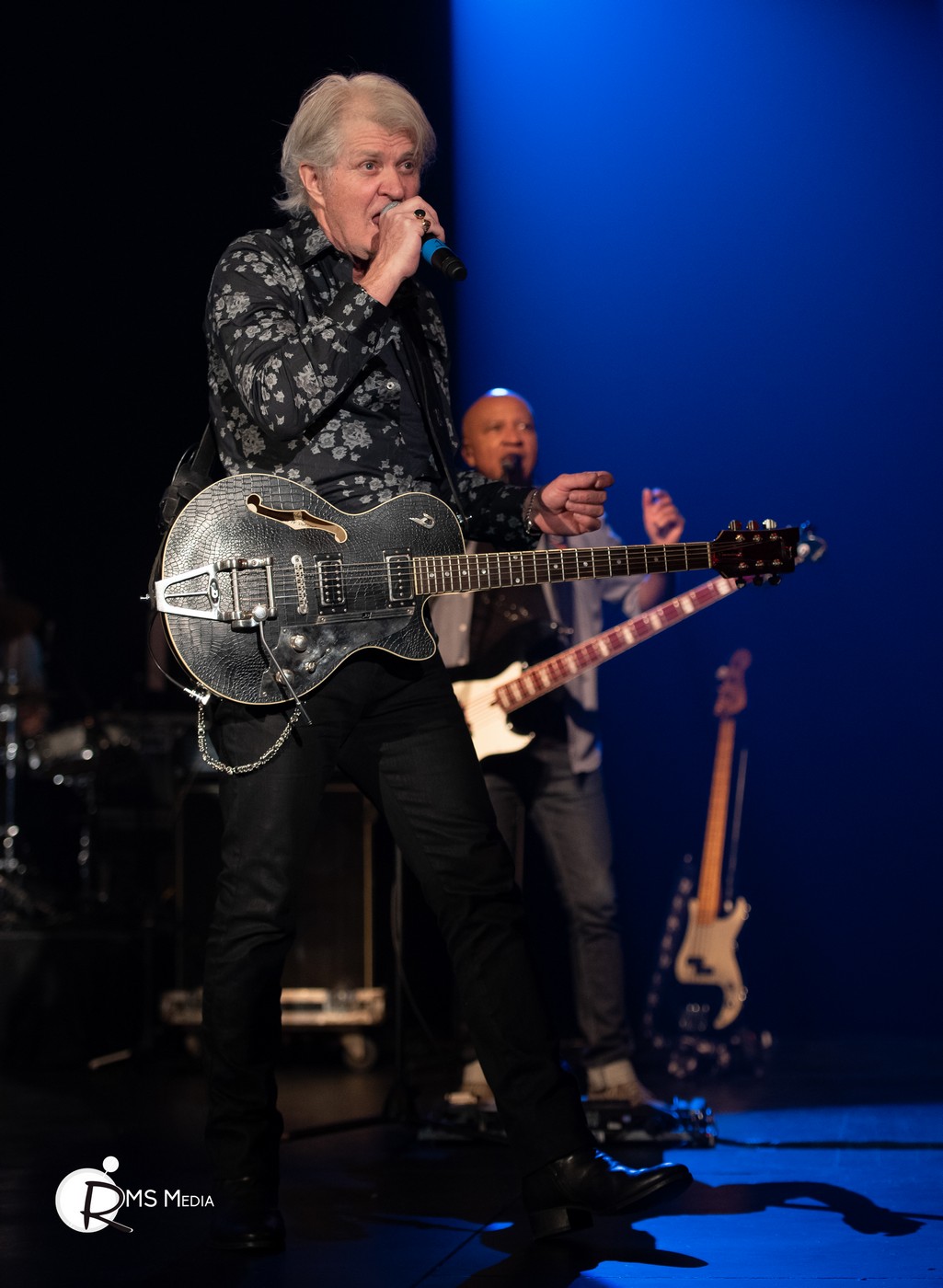 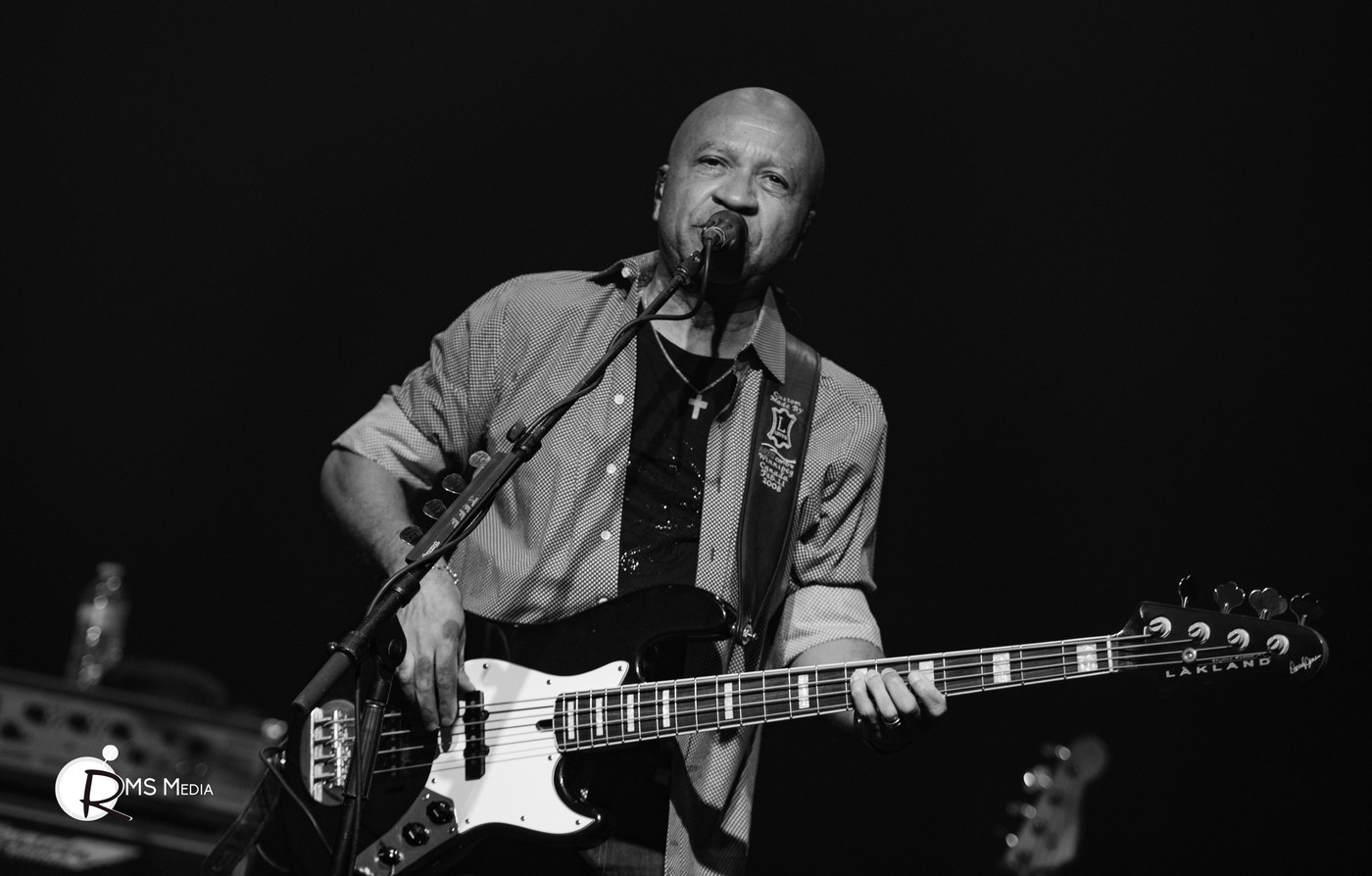 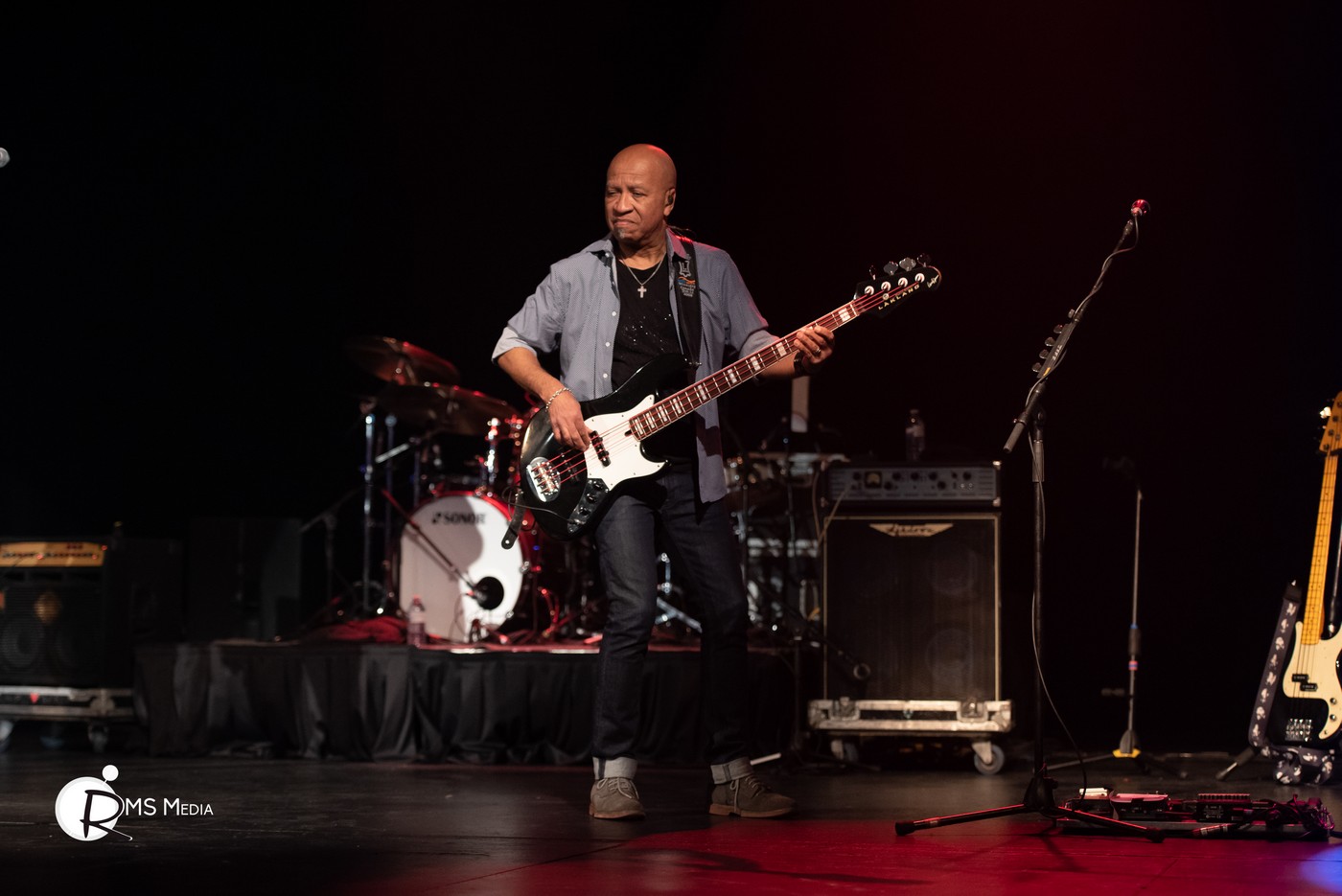 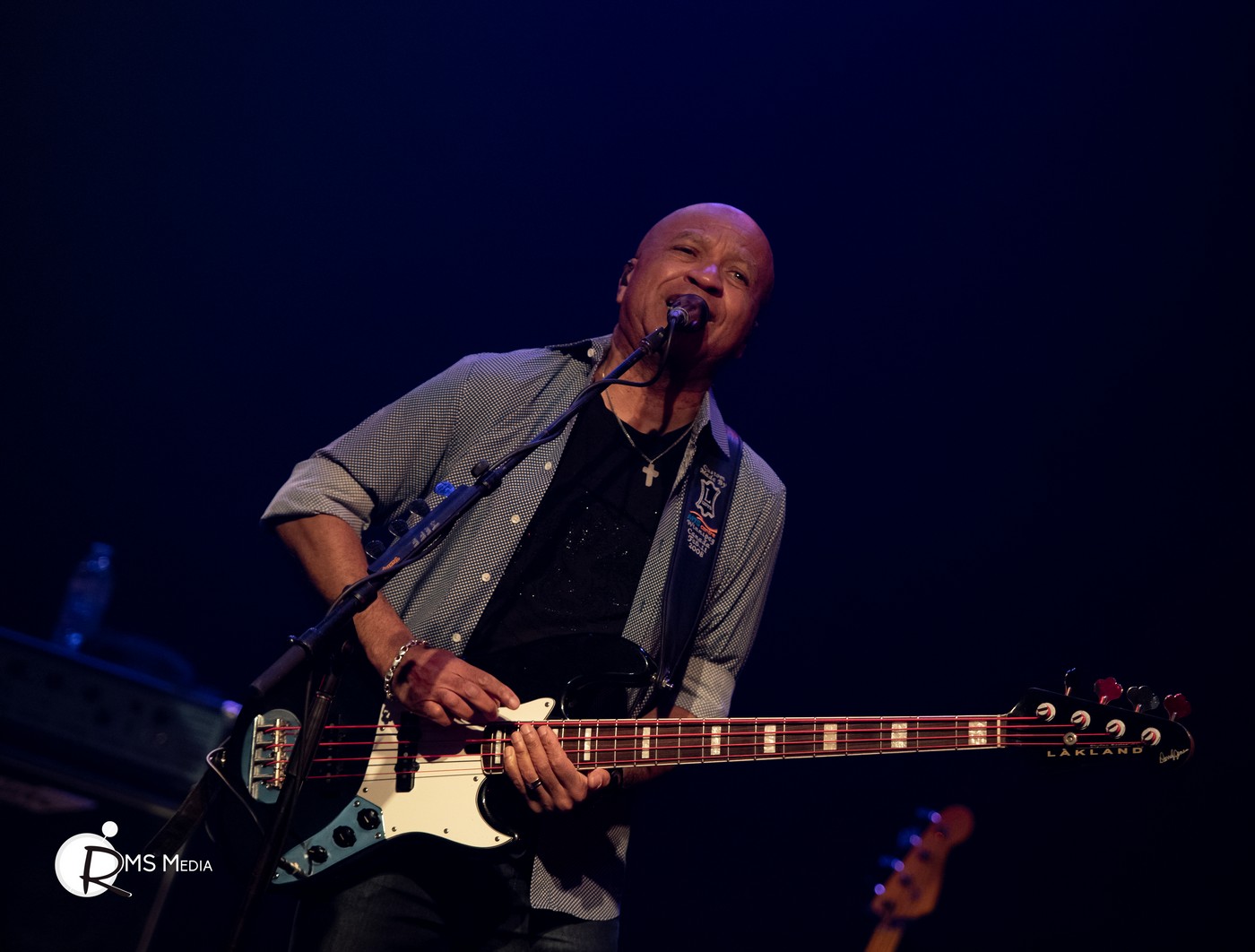 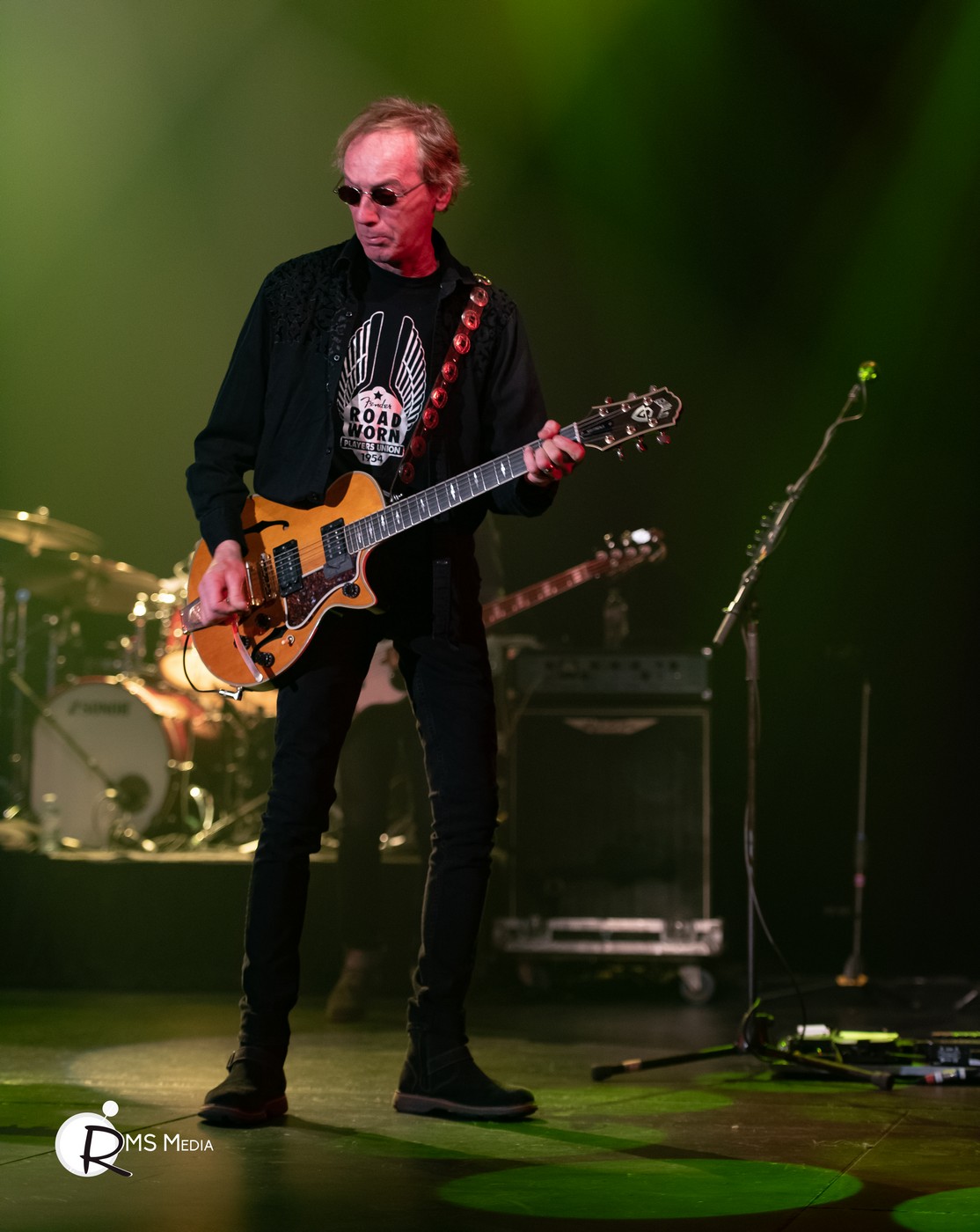 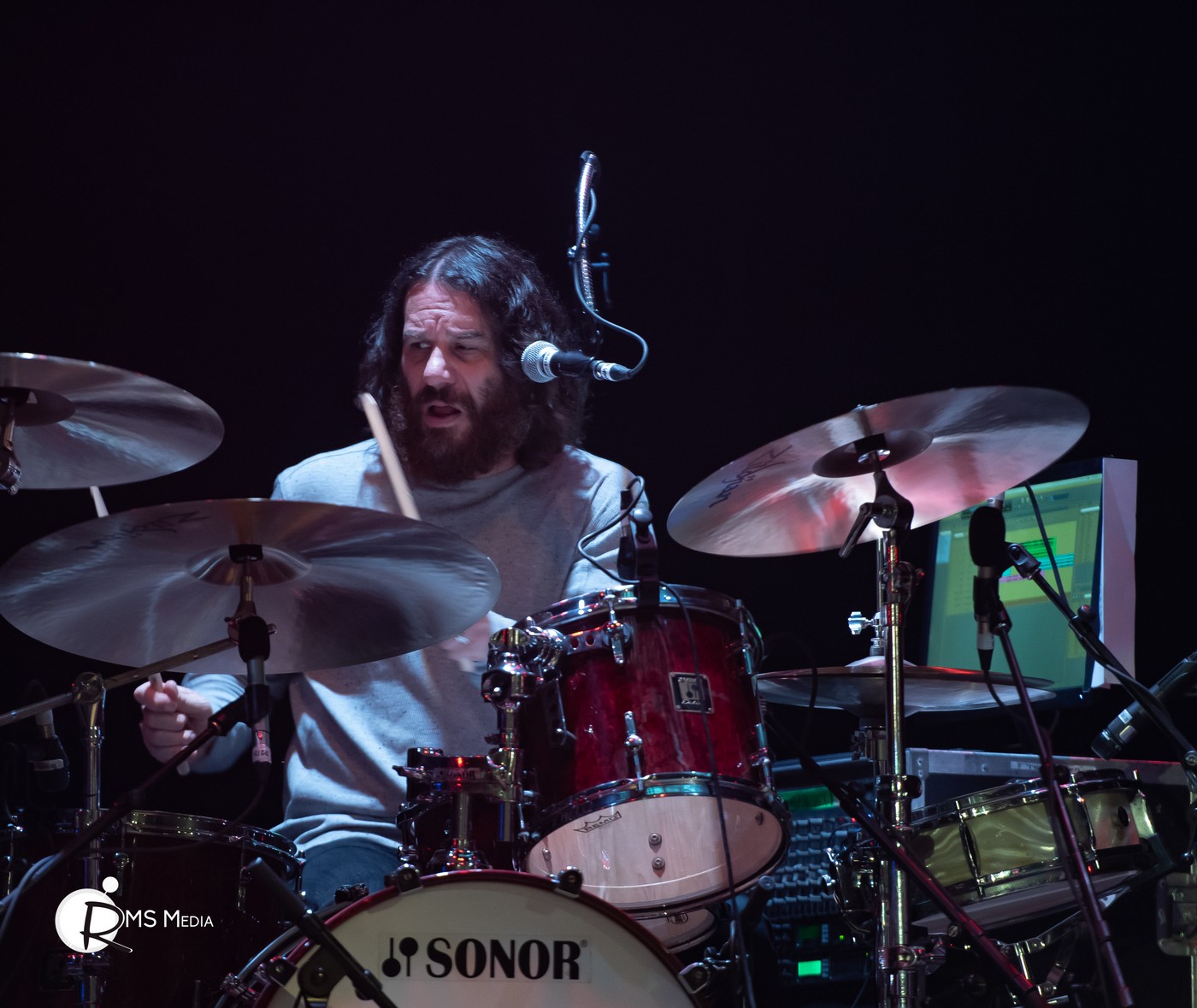 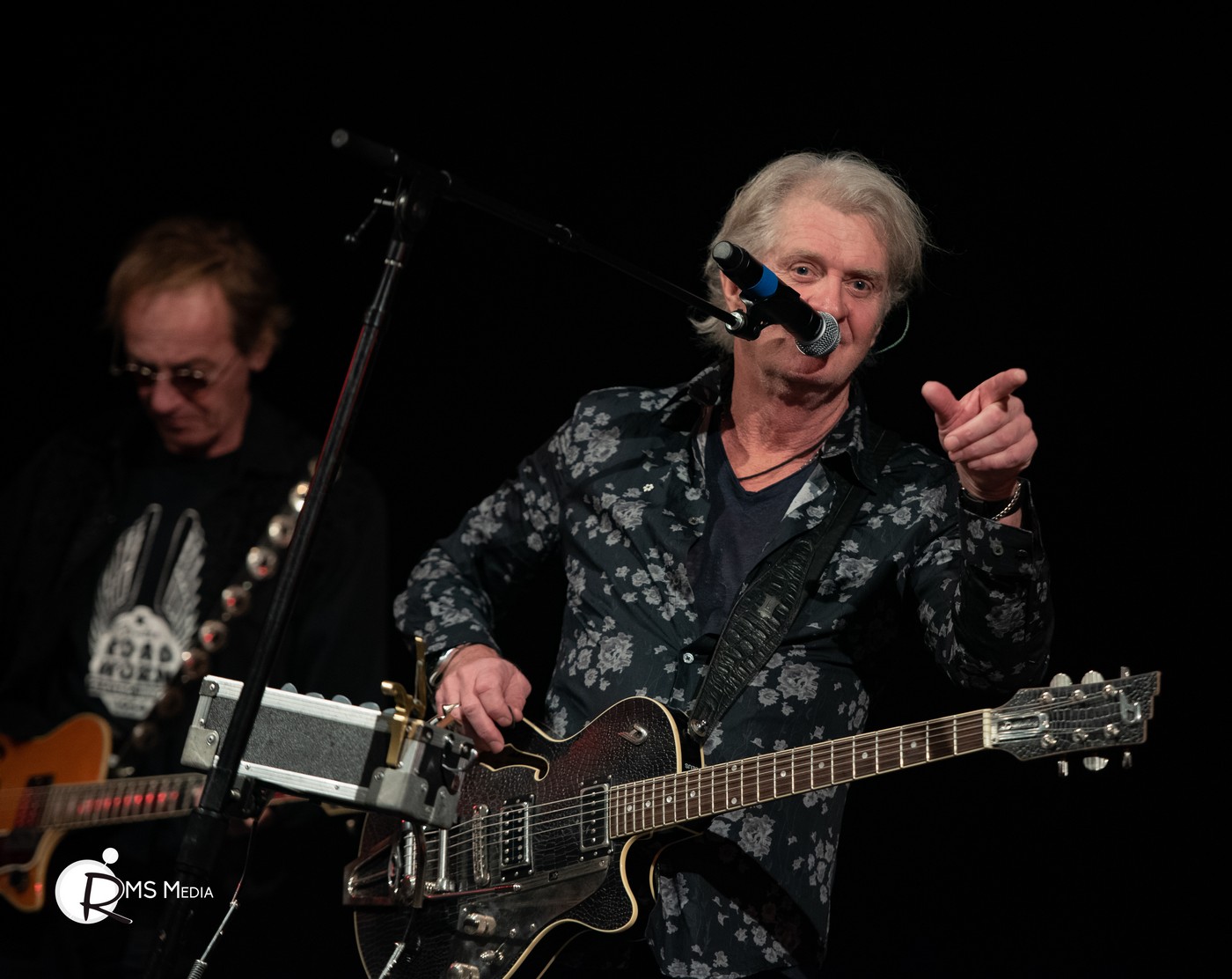 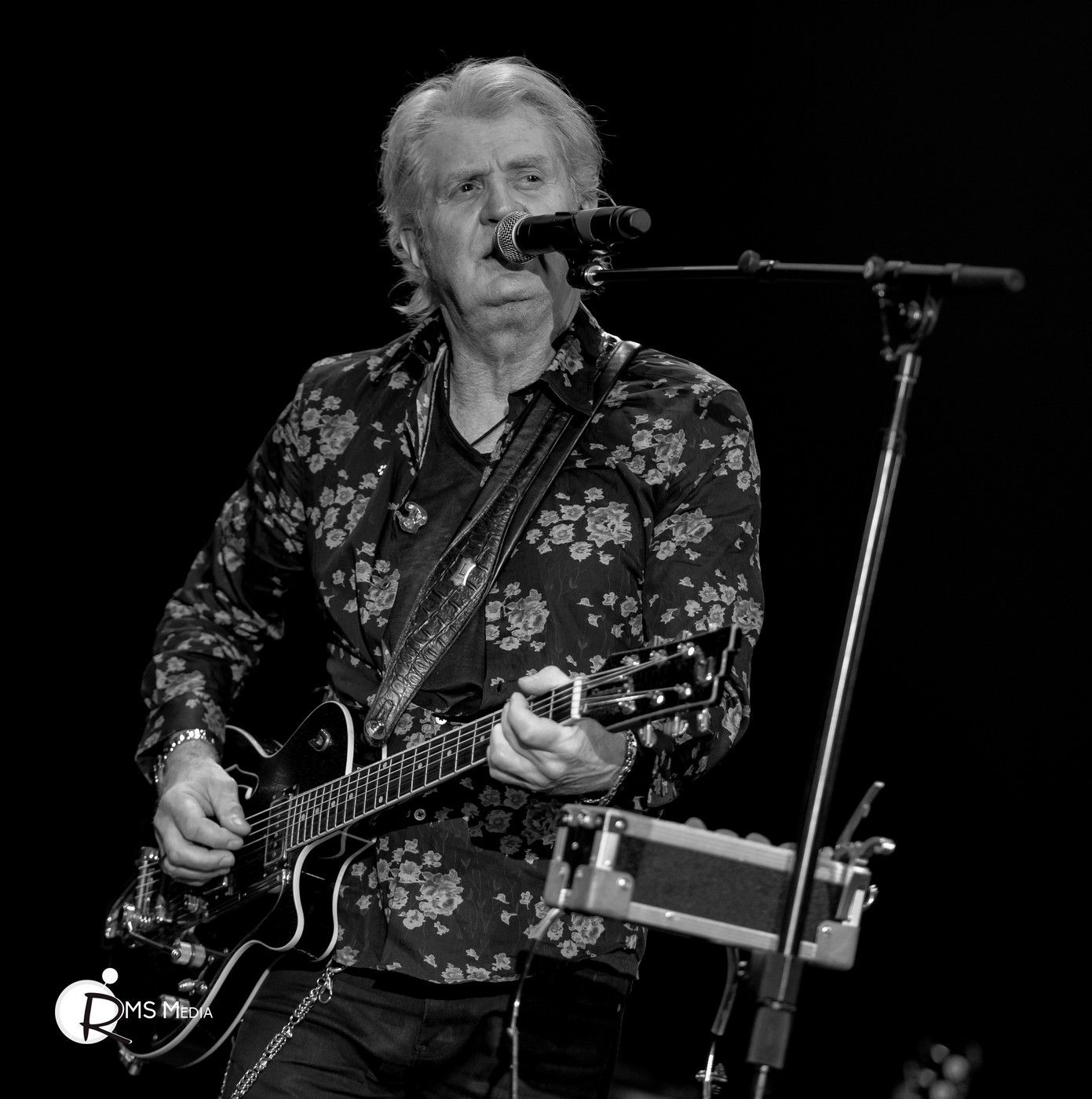 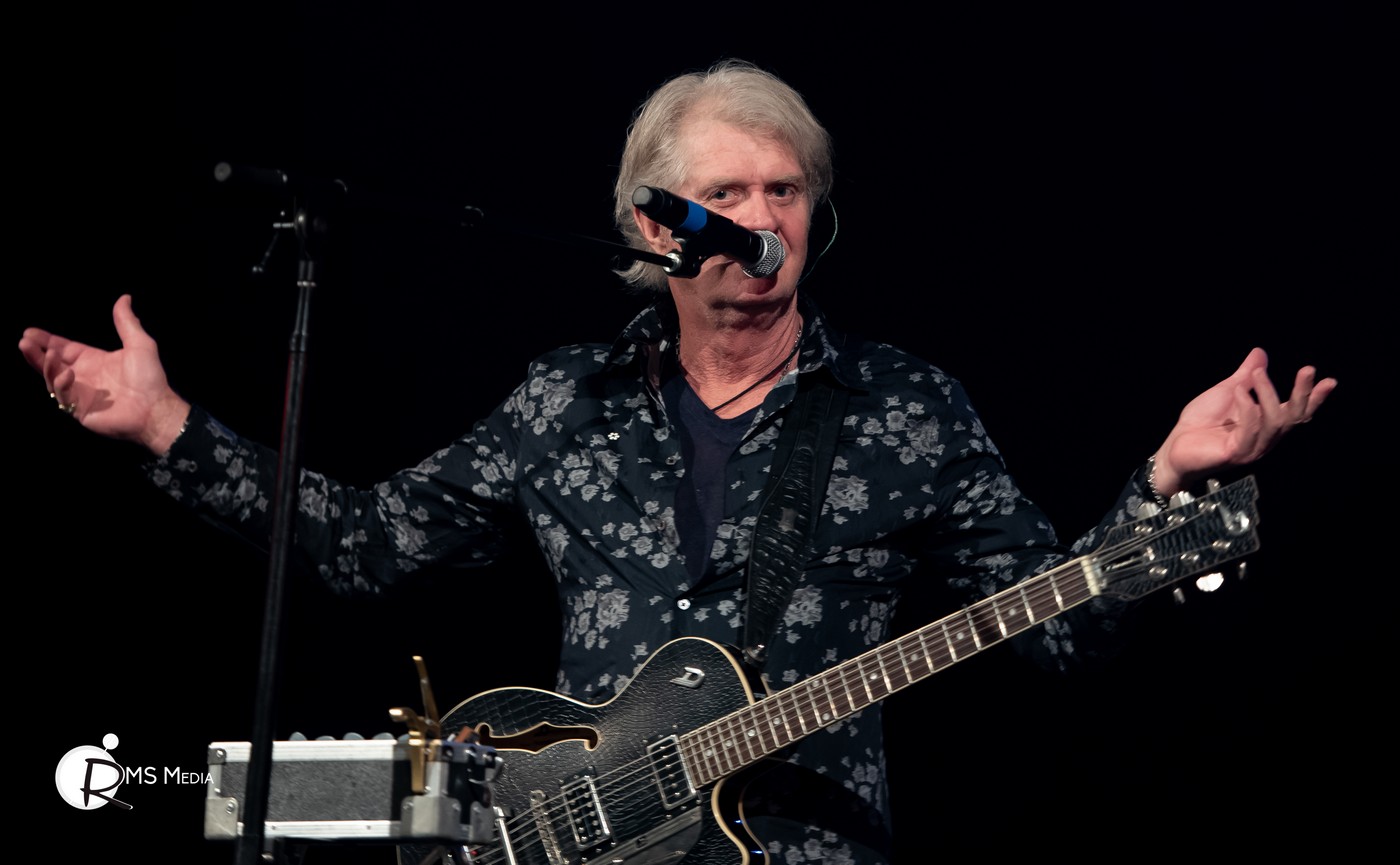 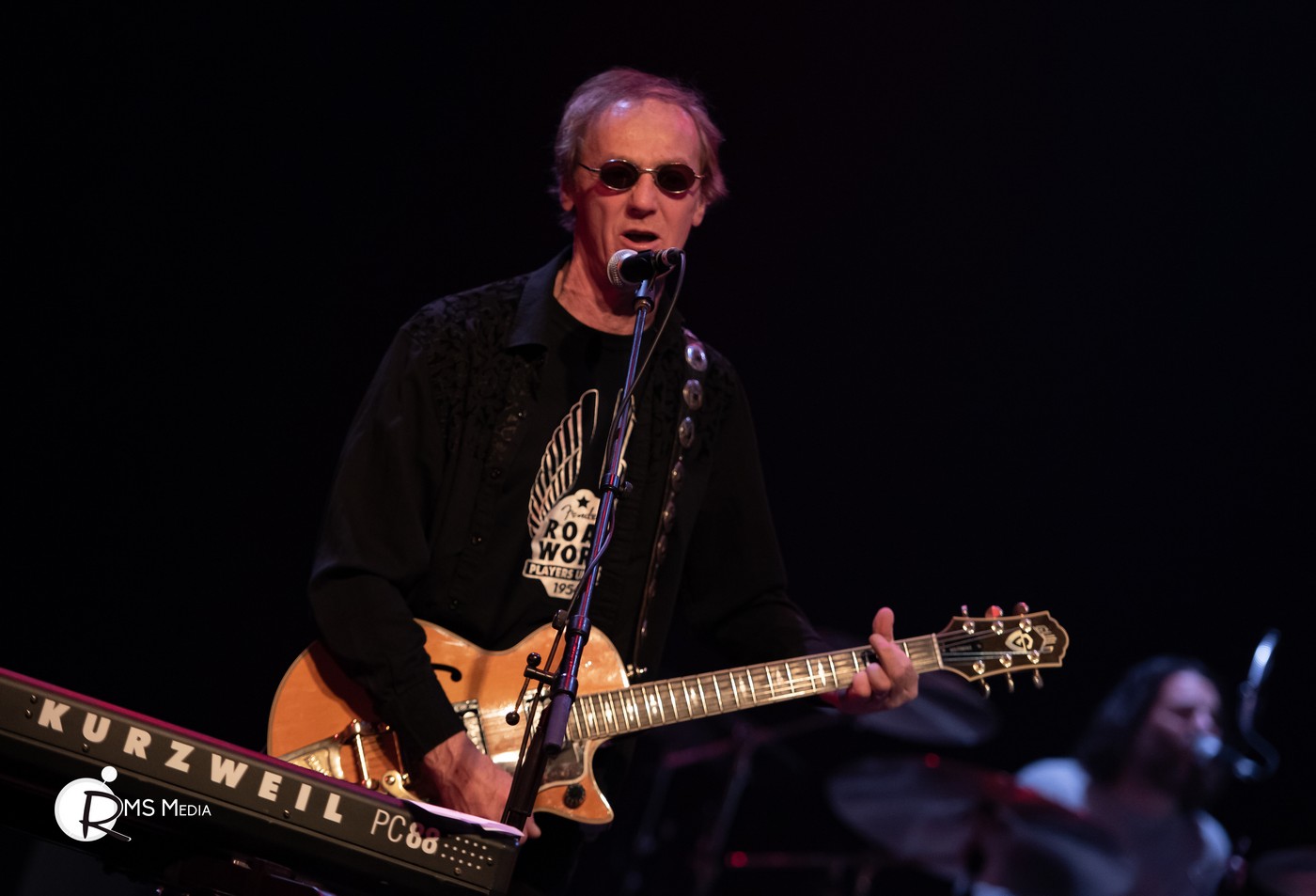 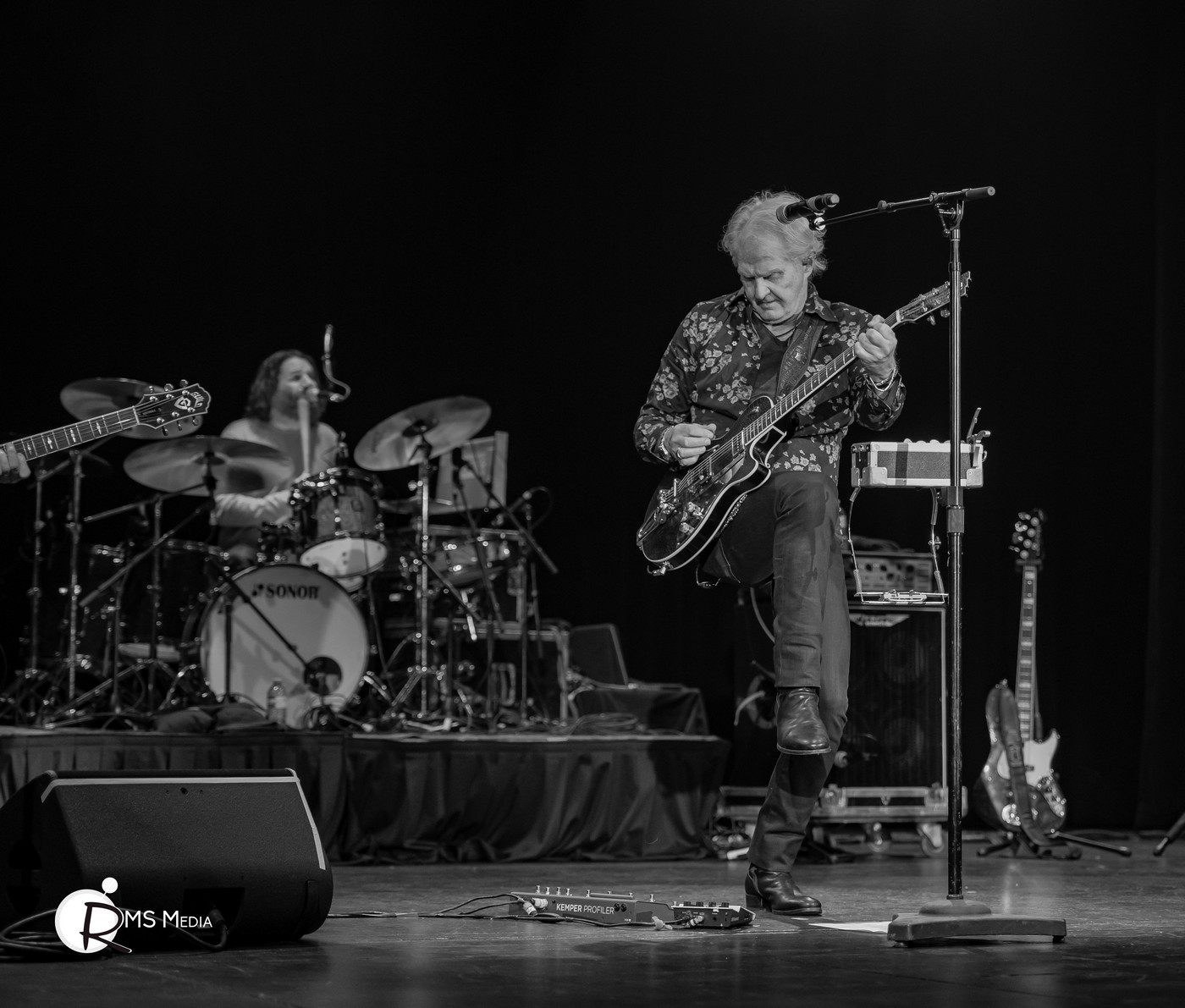