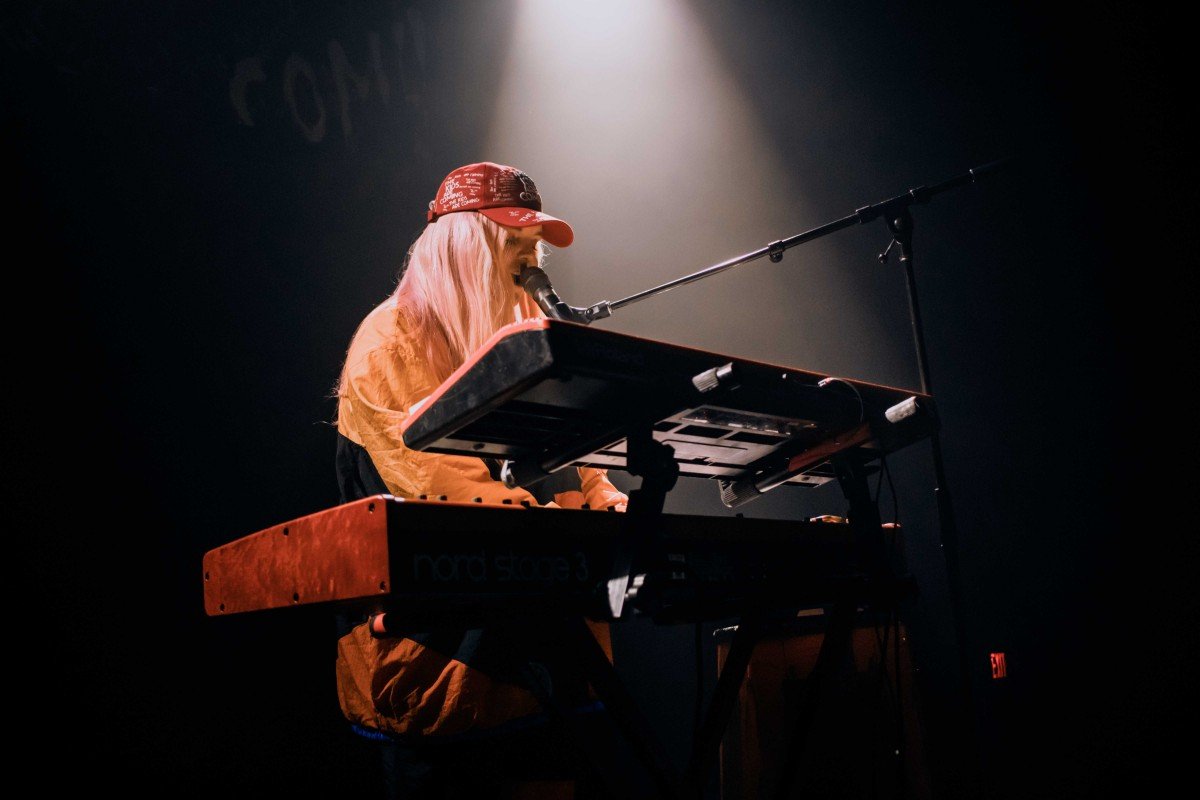 Toni Watson, professionally known as Tones and I, played her first Canadian show ever on February, Wednesday 12th.

The singer/songwriter has only released one EP and is now touring the world and breaking record. This is mostly thanks to her smash hit ‘Dance Monkey’ which has taken over the world.

Lime Cordiale – Tones and I supporting act – opened the show and had everyone dancing with their funky pop/rock alternative beats until the end of their set.

As soon as Tones and I came out the crowd went crazy and they loved her. During her show, she paused to explain most of her songs and what they represent. At one point she delivered a heartfelt and emotional speech about bullying and respecting those around you and I almost cried.

When the show was over the crowd gave her an incredibly warm goodbye which made Toni tear up. Canadians truly welcomed her with open arms!

We hope to have her, and her incredible talent back in Vancouver soon!