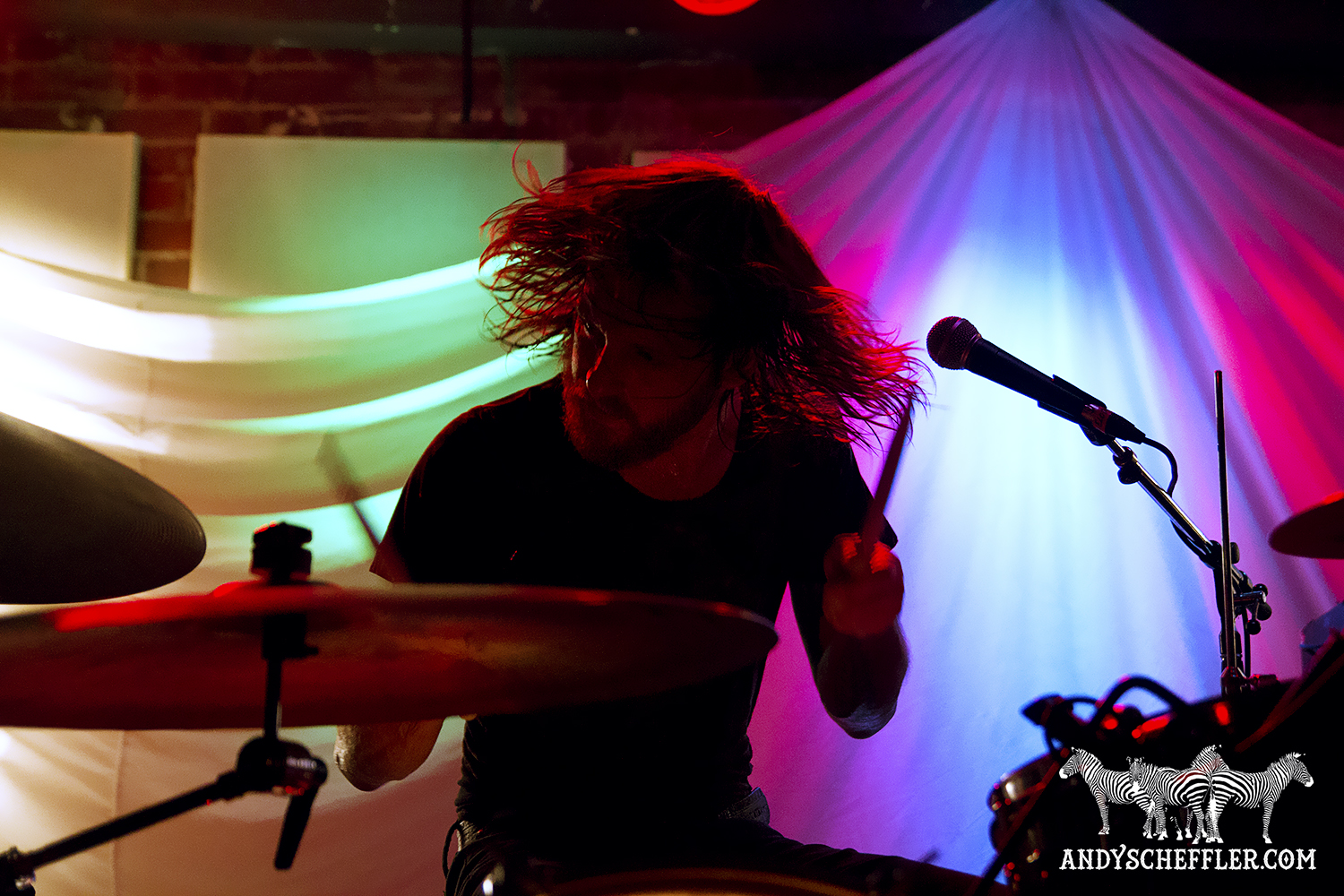 Two Gallants put on another powerful show in Vancouver, much louder than their two-person make-up would suggest. Well-harmonized yet incredibly raw vocals sit on top of big guitars and even bigger drums. The set was warmly received by an enthusiastic crowd, culminating in the band members playing a song on the floor while encircled by said crowd. Opener Will Sprott offered a delightfully galloping 50’s doo-wop with a southern rock twist type of sound.